Rush worked for Blackburn Rovers for almost a decade

Rush left full-time work in professional football after 15 years last January, explaining that “the sacrifice of the family is far too great.” Instead he went in property development.

Writing on LinkedIn, he explained: “After 15 years in professional football, I have decided to resign from my role as Head of Athletic Performance with Blackburn Rovers and end full-time work in football.

"My decision is purely based on wanting to prioritise family life over my professional life. The life of a support staff member in football requires 60+ hour work weeks, 11 months a year, weekends away from the family, and missed life events. 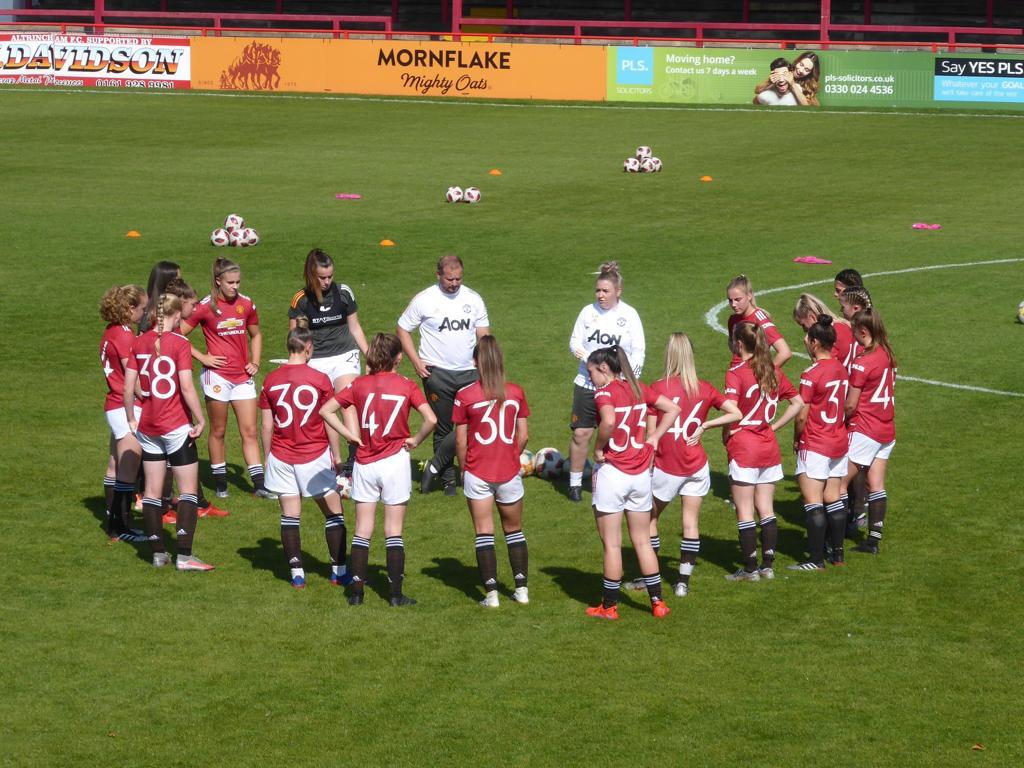 “These are the sacrifices necessary when pursuing high performance. I have lived this life happily for 15 years and have been rewarded with some fantastic experiences and memories that I will cherish for the rest of my life.

“However, I feel that now the sacrifice of the family is far too great. Although my professional plans for the future are anxiously undetermined I am truly excited for the experiences and opportunities to come.”

Rush started his career as a practitioner with Preston North End in November 2005 and went on to work with Middlesbrough and Manchester City before his move to Blackburn.

Manchester United Women, who are managed by Marc Skinner, are currently second in the FA Women’s Super League behind Arsenal.