ROY KEANE says there was more demand for the services of the club psychologist from his staff than players during his time as manager of Sunderland.

Speaking to Gary Neville for The Overlap on Sky, Keane, who was in charge of the Black Cats from August 2006 to December 2008, said: “We had a guy (psychologist) come in at Sunderland and, no pressure, the players went to see him.

“But, do you know what I found out? More of the staff were going to see him than the players. What I soon found out about that is, as a manager, you are focused all the time on your players, but your staff need that support too.

“It could be family, it could be off-the-field (problems).”

The comments raise the question of whether football clubs are doing enough to monitor the wellbeing of their staff.

Brighton have set up a Performance Psychology and Wellbeing department, with the aim of promoting health and happiness within the club as a whole. Work is done with staff as well as players.

Sarah Murray, Senior Performance Psychologist with Brighton Women, told TGG about one particular initiative that had taken place during lockdown when she spoke at The Future Game Webinar. 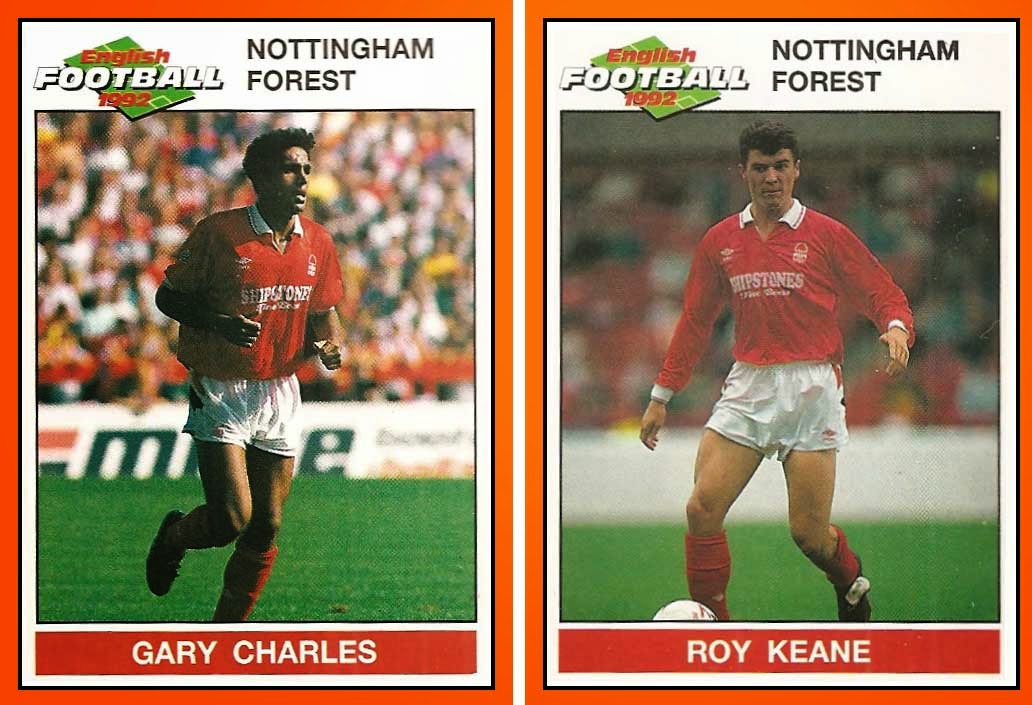 “Normally, a lot of us come into the workplace and become the professional version of ourselves and don’t give away too much of us,” Murray said.

“At Brighton, we created an opportunity for the sharing of our personal stories, as players and as staff. That creates psychological safety and brings wellbeing to the forefront.

“I’ve learned a lot more about the staff I work with through video conferencing over the last four months. I’ve learned more about their families, their personal stories, the work they do, what drives them and their struggles. The same for the players.”

Technical Director Dan Ashworth expanded on this when he appeared on the TGG Podcast.

"People forget that the staff are under huge pressure too and are also in a high-performance culture," he said. "With that comes a lot of stress and in daily life there might be relationship struggles, addictions, loss of confidence, depression.

"We’re all human beings; it doesn’t matter whether you’re a footballer, a Technical Director, a first-team manager - we suffer the same things. We felt it was really important to try and put that support structure round our staff and players and support them from a mental as well as a physical, tactical and technical point of view."

This person will “drive workforce awareness and development about mental health and embed it into all aspects of the business.”