How Brighton make wellbeing a key part of performance

Sarah Murray has worked for Brighton since 2013

MANY CLUBS talk about the importance of the wellbeing of their staff and players, but only one has ingrained this within their performance department.

Brighton have a Performance Psychology and Wellbeing department, with staff dedicated to the promotion of health and happiness within the club.

A few months later, James Bell joined from UK Sport to head up the department as Head of Psychology and Wellbeing. Bell has previously worked for the RFU, ECB and the Cleveland Browns in the NFL.

Another important figure in the promotion of wellbeing is Sarah Murray, who has been with the club for seven years and moved over to the women's team as Senior Performance Psychologist at the end of last season.

Speaking at TGG’s Future Game Webinar last month, Murray outlined how the club is making wellbeing a ‘key part of the performance picture’. 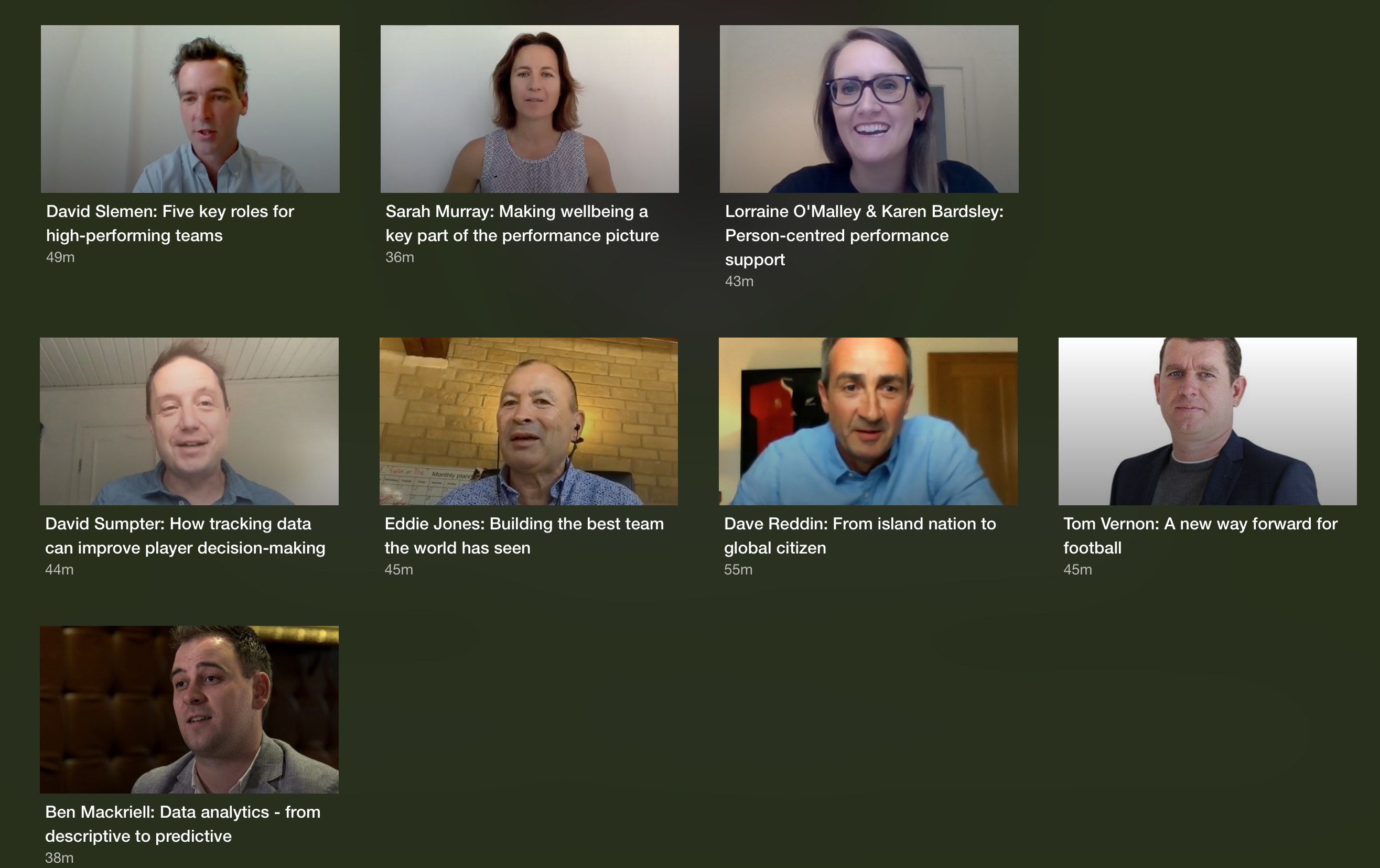 CLICK HERE => The Future Game Webinar is now available to watch in full! 8 presentations and 6.5 hours of top-quality material

“Traditionally, in football and in other sports, we’ve been keen to have the wellbeing space over here and the performance space in another corner,” she explained.

“At the club, we are in a very unique and privileged position of having a really exciting restructure within our performance psychology and wellbeing team.

“Dan Ashworth (the Brighton Technical Director) has been an absolute catalyst for the promotion of performance psychology and mental wellbeing and - most importantly of all - of having them in the same space, because they are inextricably linked.”

“With that in mind, the department has expanded considerably, and would now take into account a large range of expertise, from performance psychologists to clinical psychologist support to mental wellbeing.

“It creates this space for each individual whereby there will be the support required to get the very best from them.”

Murray emphasised that wellbeing is “not the fluffy stuff”.

“Just because we are putting wellbeing in the performance space, does not mean we will not be exposed to challenges,” she said. “The high-performance environment can be brutal at times.

“We will be challenged, but there will be support. High challenge and high support is critical for sustaining high performance.

“It is about creating an environment where people feel safe and we learn who they are behind the badge they wear. How much do we know about them, their life and their story?

“One of the key things that resonates from working with our Academy Manager, John Morling, is that you have to know Johnny to coach Johnny, or know Jill to coach Jill, because everybody is very different.

“Can we still hold people in high regard independent of their performance? Whether they are performing at their very best or not performing. by putting the support for that person in place we are likely to help them get back to their very best.”

If there are concerns about a particular player, they can do something called a formulation, Murray explained.

“We would get the key members of staff who have worked with that player and sit and each tell our own story of what we know about that player, to build up a pattern about their own experiences, within sport, within family.

“It’s an information gathering exercise. After that we would draw up a set of guidelines about what their maintaining and protective factors are around what makes them tick and what support is going to be best when they are struggling and how we are going to do the best for them. 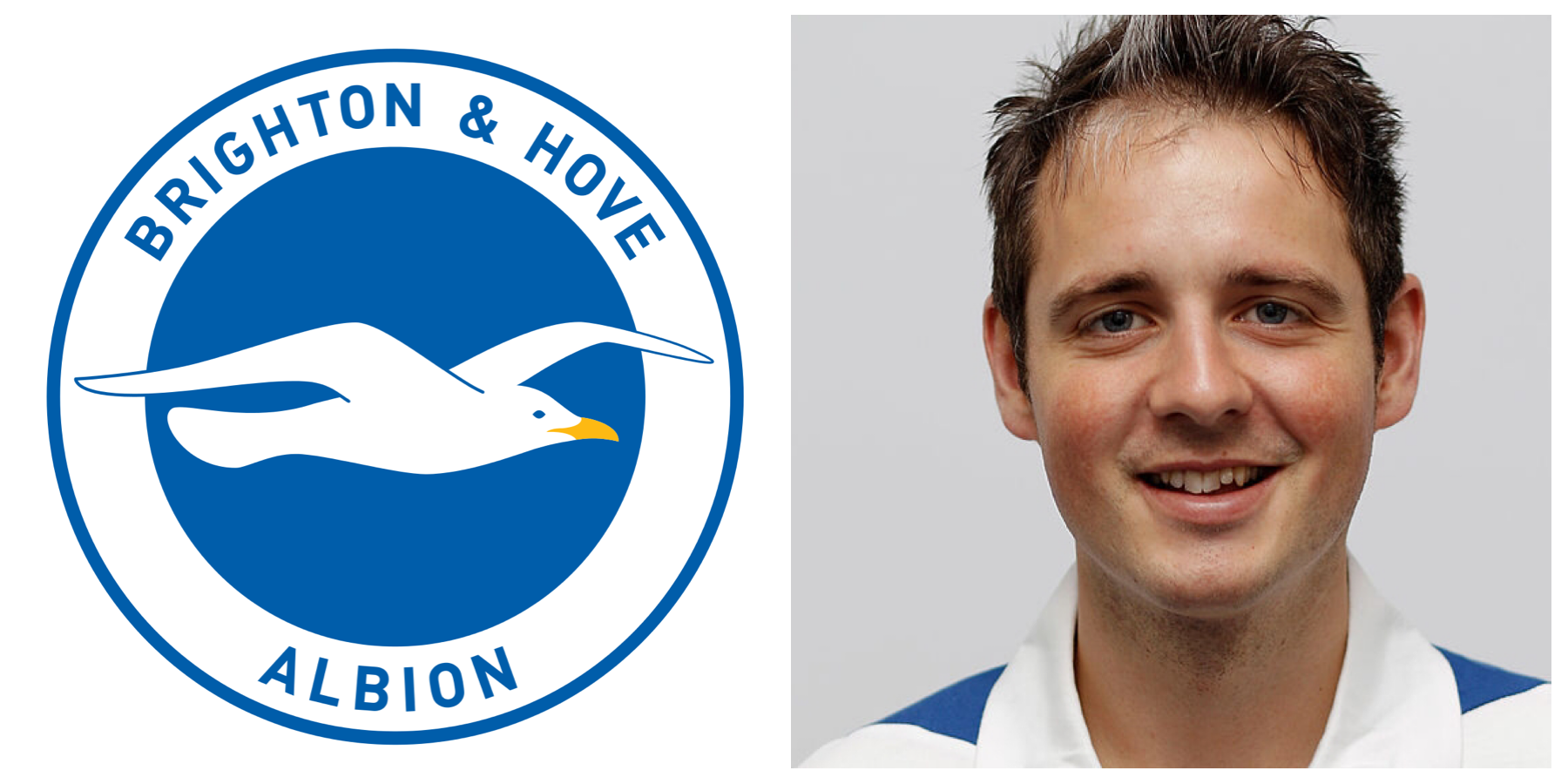 Murray gave a specific example about one player she had been working with.

“What we picked up on was that he was tweeting very late, at 2 or 3am, and that there was something in the messaging that made us wonder whether everything was ok.

“It turned out he was experiencing heightened anxiety, sleep issues he had never had before, negative emotions.

“There is never just one person who is going to be the best support, so we had a multi-disciplinary support meeting and put a plan in place to best support his training and how he was feeling. This messaging was relayed to the staff.

“The player is now back in a much better space.”

Covid and lockdown has presented a new set of challenges for everyone at Brighton - and in football as a whole - including increased anxiety and isolation, but there have also been some positive developments, according to Murray.

“Normally, a lot of us come into the workplace and become the professional version of ourselves and don’t give away too much of us," she said.

“At Brighton, we created an opportunity for the sharing of our personal stories, as players and as staff. That creates psychological safety and brings wellbeing to the forefront.

“I’ve learned a lot more about the staff I work with through video conferencing over the last four months. I’ve learned more about their families, their personal stories, the work they do, what drives them and their struggles. The same for the players.

“It’s been an opportunity to get to know the people and to give a little more of ourselves.”