DAMIAN RODEN is leaving the Seattle Sounders after 18 months to return to the UK with the new body auditing Academies.

The Welshman left Stoke City to become Director of High Performance for the MLS side in January 2018, replacing the long-serving Dave Tenney.

Now he is returning home to take up a new role with the Professional Game Academy Audit Company, which is taking over the auditing of Academies this season from Double Pass. The Audit company is independent, but was set up by the EFL, Football Association and Premier League, who played a key role in making appointments.

Roden is one of two Sports Science and Medical Performance Support Auditors, the other being Rich Buchanan, who was Performance Director at Swansea City from 2016 to 2018.

Both men will report into Gareth Prosser, the former Wolves Academy Manager, who is now General Manager of the Professional Game Academy Audit Company. 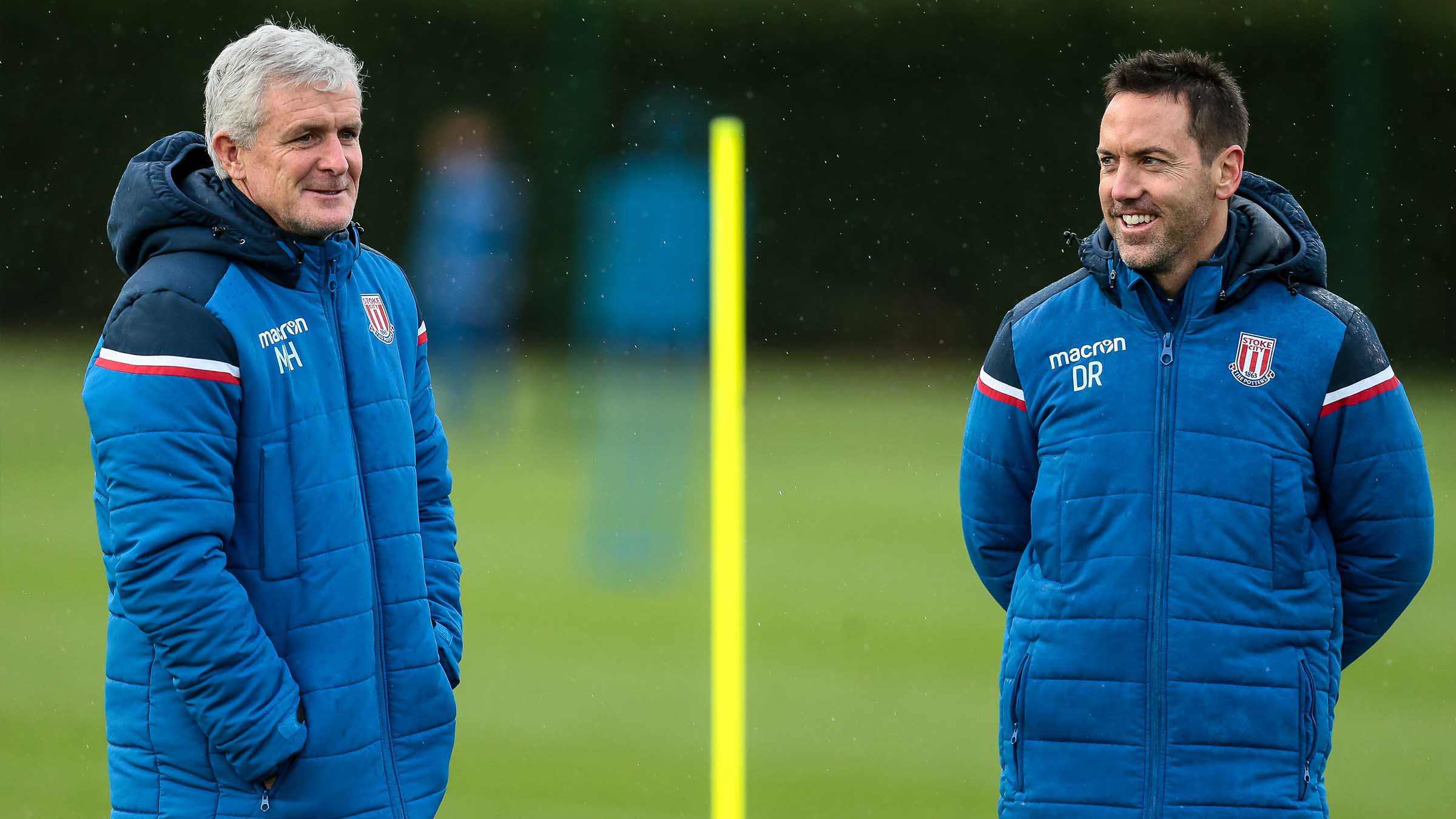 READ MORE: Struggles at Stoke to settled in Seattle

Roden is one of the most experienced British football practitioners. He was Head of Sports Science at Stoke City for almost five years and has held similar roles with QPR, Manchester City and Wales.

In May, he gave a revealing and insightful interview to TGG, in which he said: "I’m really enjoying it over here being able to influence what we do and being accountable for it. I’d love to be doing that at one of the best clubs in the world, that’s the ambition."