Damian Roden: Struggles at Stoke to settled in Seattle

DURING his 16 months as Director of High Performance for the Seattle Sounders, Damian Roden has relished “being able to influence what we do and being accountable for it”.

The contrast with his final couple of seasons at Stoke City is stark. There were real highs at the start of his four-and-a-half years at the club, but by the end “I wasn’t really having any influence and there was no point in me being there”, he says.

In his first three seasons, Stoke achieved consecutive ninth-placed finishes - a height they hadn’t reached since the mid-seventies - under manager Mark Hughes. After that, things quickly unravelled when a new style of play - or rather a new style of player - was introduced.

“We had the most hard-working and honest group of players I’d ever encountered in those first few seasons at Stoke,” says Roden, their former Head of Sports Science.

“John Walters, Glenn Whelan, Charlie Adam, Peter Crouch, Ryan Shawcross, Robert Huth - they would run through a brick wall for you. They craved work, their nutrition was right, their sleep was right, they paid attention to what they had to do for recovery.

“They realised they were professionals and they wanted longevity. The problems came when those players were filtered out. Then you’re trying to get more talented players to buy into the same work ethic, which unfortunately didn't happen.”

By the time Paul Lambert took over as manager from Hughes in January 2018, the club was in the relegation zone and in disarray behind the scenes. 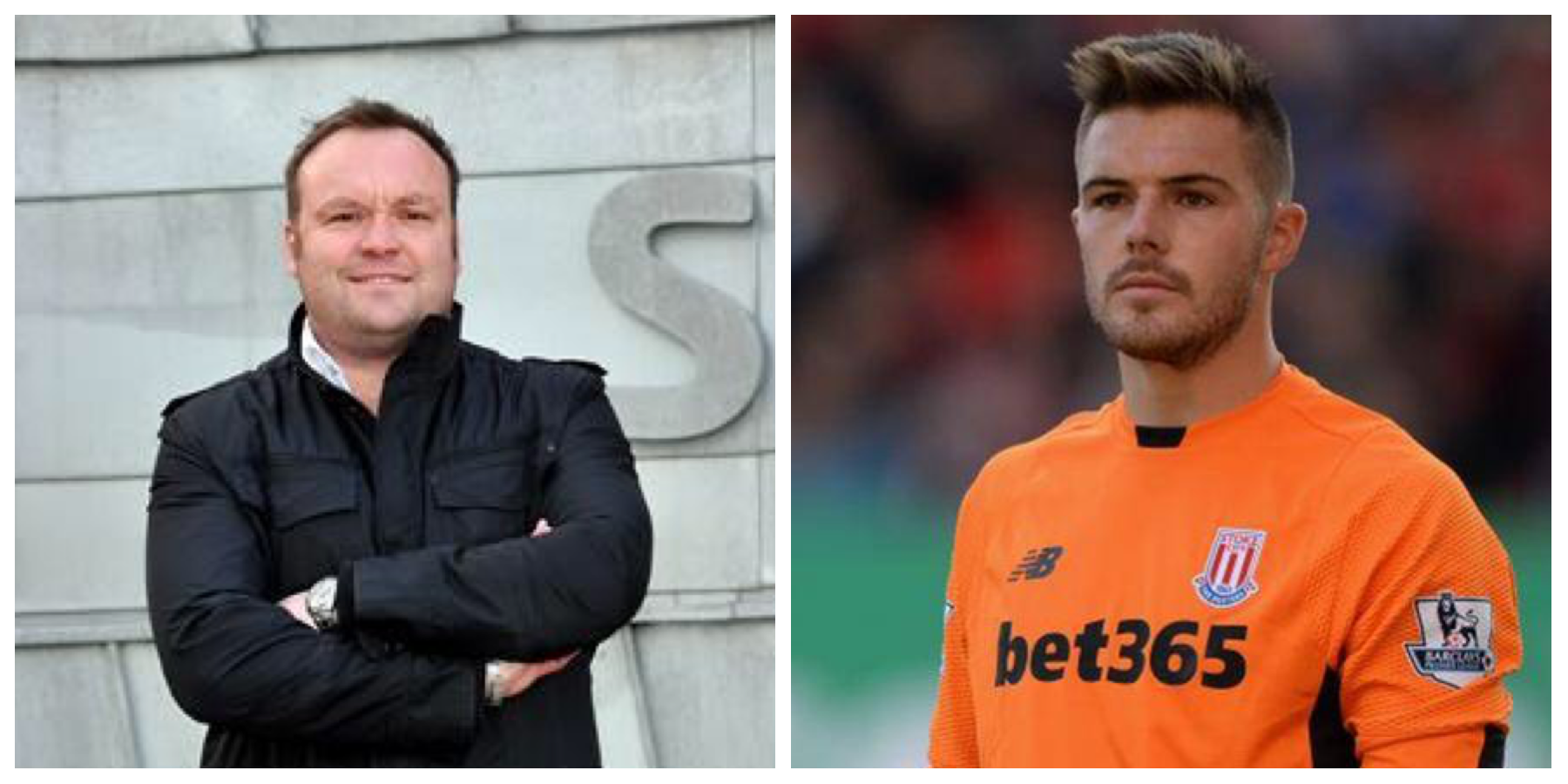 Saido Berahino, signed for £12m in January 2017, was soon banished to the Under-23s for persistent lateness and poor discipline; Kevin Wimmer, an £18m signing in August 2017, was deemed unfit to play; record £18.3m transfer Giannelli Imbula was loaned to Toulouse in August 2017, 18 months after his arrival; and former Barcelona player Ibrahim Afellay, signed in July 2015, was told to stay away from the club for criticising his team-mates in training.

“The DNA of Stoke had changed,” Roden remembers. “The players that came in didn’t buy into a hard training culture. They felt, ‘no, we’re footballers’. Well, yes, but you’re in the Premier League and you need to run.

“When he was at Barcelona, Pep Guardiola said, ‘if you don’t run, you are nothing’. That applied to some of the most technically gifted players in the world, so why shouldn't it apply elsewhere?

“When players are not willing to work as hard in training, or to look after their bodies, or to give everything in a game, that’s going to affect fitness and results. When Paul Lambert suggested some players weren’t fit enough he was bang on. It wasn’t anything that hadn’t been discussed a season before though.”

At the same time as a new profile of player was coming in, there also started to be a 'safety first' approach to training, Roden says, with players being protected too much by the medical team, rather than pushed by the sports scientists.

“Sometimes it can be a battle between the sports science and medical teams at a club, with the manager in the middle," he says. "That's why it’s good to have an overarching Head of Performance who oversees both, which is what we are starting to see.

"We had high availability for the first couple of seasons at Stoke, but then there was this prevailing thought that we needed to protect the players, so volume and intensity decreased.

“You need to expose players to the demands of the game, otherwise they’re vulnerable to breaking down. If a player hasn’t hit their maximum speed in the week, how will you prevent them getting injured when they have to do it in a game?

"Because we weren’t training hard enough, players started to get injured. If you don’t have your best players available then results suffer.

“I enjoyed working with Mark (Hughes) because he was so open-minded, but that could also sometimes be his downfall, because he was listening to five or six people about this. People were influencing the training programme who shouldn’t have been.”

Now Roden is working in the MLS with Seattle - marking a move back to the country where he played one season for Columbus Crew in 1994/5.

He succeeded another industry heavyweight, Dave Tenney, who is now High Performance Manager with Orlando Magic in the NBA after almost nine years at Seattle.

“Dave had done an amazing job and some of the things that were in place here were ahead of the rest of the MLS,” Roden says.

Roden has taken on Tenney’s Seattle Sounders Sports Science Seminar, which will take place again in June, but is also putting his own spin on things at the club. Changes have included “making it compulsory for players to have breakfast, to do activation before going out on the pitch, staying after a session to have lunch, getting them to understand nutrition.”

His staff is small by Premier League standards, consisting of a strength coach, fitness coach, analyst, two physios, a Head of Medical and masseur, although he is looking to beef up the medical department. He himself takes an active role on the grass, in contrast to many other Directors of High Performance.

When he arrived at the club, a lot of his time was spent “looking with the coaching staff at how we want to play and developing a club model, which impacts how we want to prepare the players.”

There has been a change to a more high-intensity style of play, the like of which we often see in the Premier League, and as so often before in Roden's career, he has used methods developed by controversial coach Raymond Verheijen.

The Dutchman came to prominence when he helped South Korea reach the semi-finals of the World Cup in 2002, but has become infamous for publicly criticising the training methodologies of clubs including Manchester United, Chelsea, Liverpool and Manchester City, and, by implication, criticising their staff too.

In 2016, Jurgen Klopp referred to him as “this Dutch guy, the funny athletic coach” at a Liverpool press conference.

Roden first worked with Verheijen at Manchester City in the 2008/9 season, when "the club encouraged us to seek out the best experts in our own field".

"His model was simple, easy to understand and black and white, and it immediately chimed with me," he remembers. “I think I now have one of the deepest understandings of his model and I still really like it.

"You have to tweak it according to the players you have and the manager’s own style and philosophy, but I have seen it work. We implemented it from the first day of pre-season at Manchester City (in 2009/10) and hadn’t had one injury before Mark Hughes was sacked (in December 2009), which was six months of training.

“We have seen the same at Seattle, when I have been able to fully implement the model. If you follow the process then you will have player availability.”

What about the man himself?

“I spent a year working with him for Wales and he is more than someone who has developed a model - he is very good tactically too," Roden says. "His depth of knowledge is extraordinary, he’s a genius.

“I have learnt more from him than anyone else about recognising signs in players and how to work with them. Some of the other things - the comments about what some clubs are doing - I don’t understand.

“I’ve asked Raymond about it and he says, ‘in Holland you are taught to express your opinion and say if you don’t agree with someone’. What I’d say is that there are a lot of good people in the industry who are working their socks off, and unless you’re on the inside and have all of the information, you won’t fully know what’s going on.” 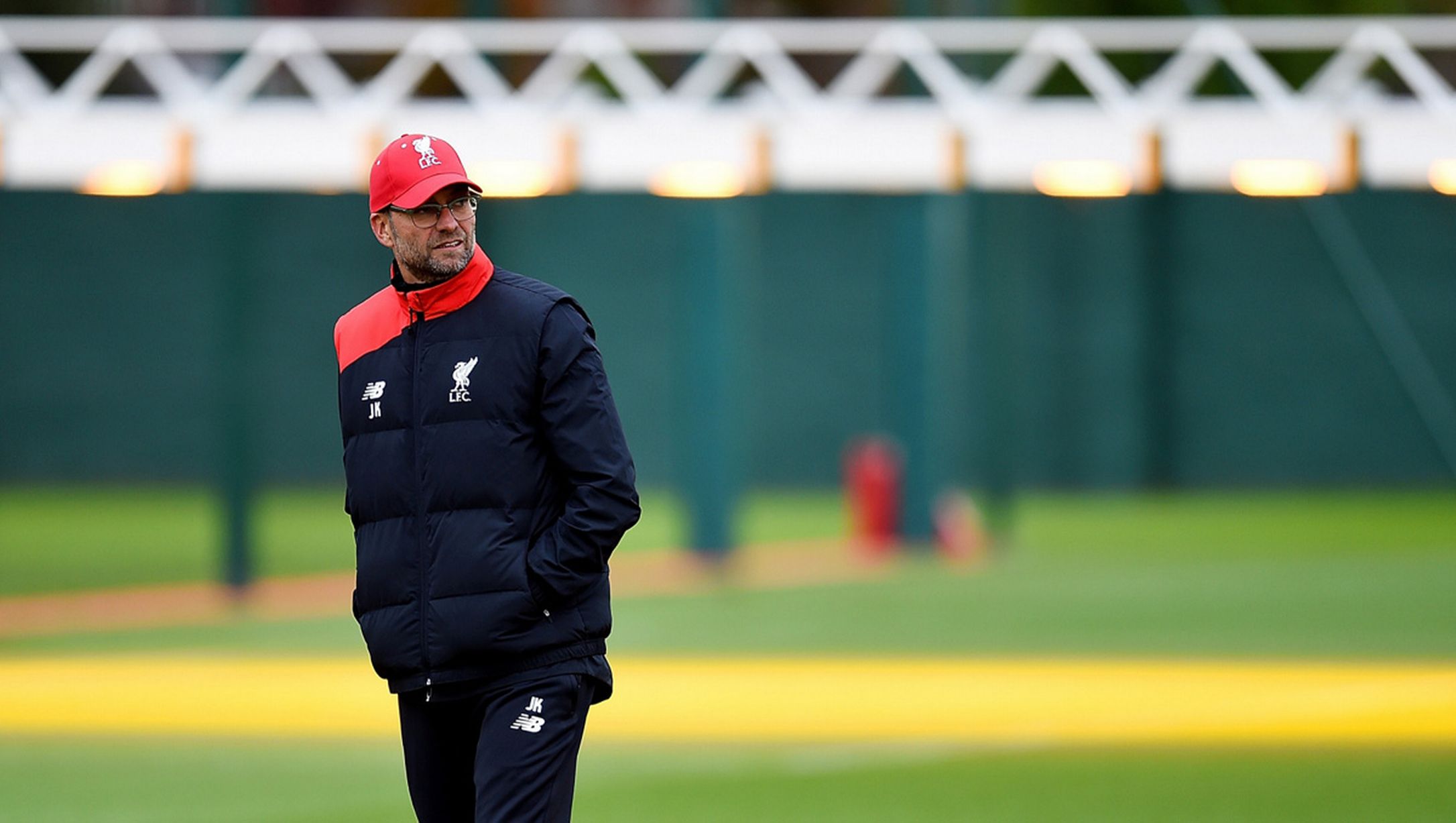 Verheijen's model is often described as tactical periodisation, but Roden says it's different.

"The Wednesday session is the overload session, which will ultimately help you improve over the season, whereas with tactical periodisation it’s a standard week," he says. "Raymond’s model is about increasing throughout the season, so that at the business end you’re at your fittest and freshest.

"The model is simple - it’s a six week cycle of training where you work in two three-week blocks. Sunday and Monday are recovery day or day off. Tuesday is a light re-introduction session, Wednesday is that conditioning session and Thursday and Friday are tactical sessions.

"There is lots more to it than that - about warm-ups, types of technical practice, tactical practice, how individuals with large injury histories fit in, how you train older players, explosive sprinters and so on. There is also explosivity preparation and football sprints, which is to try and prevent sprinting injuries."

And what next for Roden personally?

"I’m really enjoying it over here being able to influence what we do and being accountable for it," he says. "I’d love to be doing that at one of the best clubs in the world, that’s the ambition."