Robinson worked alongside Cooper for the Football Association

JAMIE ROBINSON has left the Football Association after 11 years to replace Steven Reid as first-team coach at Nottingham Forest.

Reid stepped down last week after two years in order to focus on a new consultancy helping players and coaches to improve their mental wellbeing, confidence and leadership.

Robinson joins following 11 years with the Football Association, where he was Head of Professional Game Coach Development. The role involved leading a team of 30 Coach Developers in delivering the Uefa Pro Licence, Uefa A and FA Advanced Youth Award for the FA.

Cooper worked with the FA from 2014 to 2019 as Under-16s and then U19s Head Coach, which involved working closely with Robinson.

Prior to joining the FA Robinson worked for the PFA to lead on coach development in the Midlands and spent four years as Head of Youth Development at Shrewsbury Town.

The former centre-half had a 13-year playing career with clubs including Barnsley, Torquay, Carlisle and Exeter. 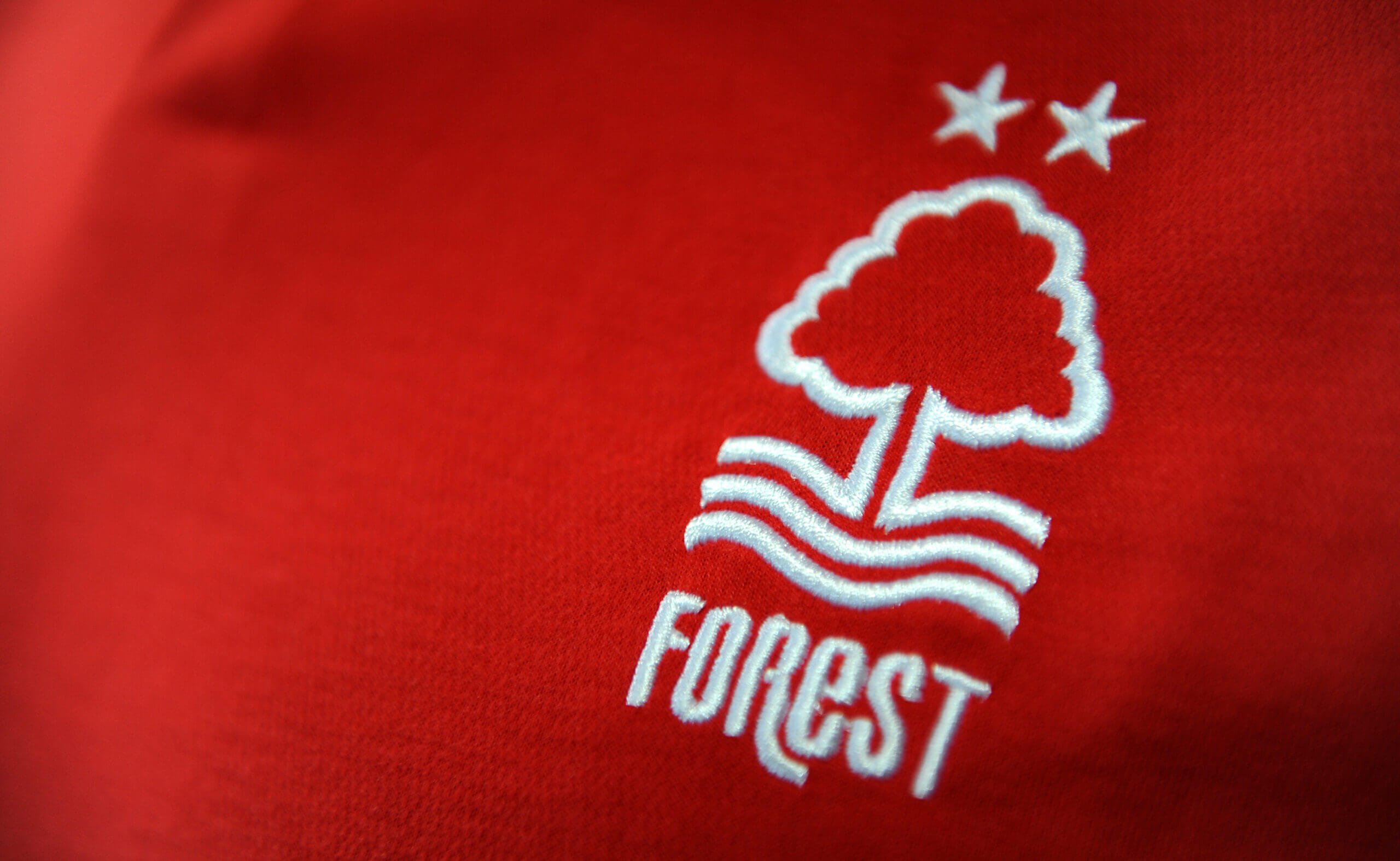 “It’s an incredibly exciting time to join Nottingham Forest and I’m looking forward to the challenge ahead in building on our return to the Premier League,” Robinson said.

“I’ve known Steve Cooper for many years and we’ve worked together closely in previous roles. However, in the last year I have been able to visit the Nigel Doughty Academy on a more regular basis and see closely the incredible work that is being done are Forest.

“Alongside Steve, there’s an excellent coaching team who have a modern and innovative approach to the game. There’s great ambition within the coaches and the wider team, so I can’t wait to get started.”

Cooper added: “Jamie is an outstanding coach who has worked closely with, and supported the development of, many elite level players and coaches during his time with The FA.

“He’s also well known to many of the players and the coaches at the club, given the support that he has provided us with at the Nigel Doughty Academy in our promotion-winning campaign.

“Having worked with him for many years, he’s an excellent addition to our coaching team and I’m delighted to welcome Jamie to Nottingham Forest.”

Under-23s boss Andy Reid was with Forest's first-team squad on their pre-season trip to Spain but has not permanently moved up to the senior set-up.