Kompany (left) took Bredice with him from Manchester City to Anderlecht

WHEN Richard Bredice worked in the analysis department at Manchester City, Vincent Kompany was a regular visitor to their office.

“He’d always come in, looking at clips, asking questions,” remembers Bredice, who worked for the club from 2013 to 2019. “Vincent was massively into his analysis, which meant we spent a lot of time together. It was a big thing to have the captain of the club coming in and taking his analysis so seriously.

“You could tell he was someone who would go into coaching, because he was such an analytical person.”

And so it proved. When Kompany left City after 11 years at the end of the 2018/19 season, he became player-manager at Belgian side Anderlecht - and one of the first staff he took with him was Performance Analyst Bredice.

“After the FA Cup final against Watford (which City won 6-0) Vincent announced in the dressing room that he was going to Anderlecht,” Bredice remembered, “and within a few weeks I was there with him! I just went for it. It was a good project - traditionally the biggest club in Belgium and a really good next challenge.”

There have been some testing times so far. Within a few months of taking charge - and after the club’s worst start to a season for 21 years - Kompany relinquished managerial duties to focus solely on captaining the side. 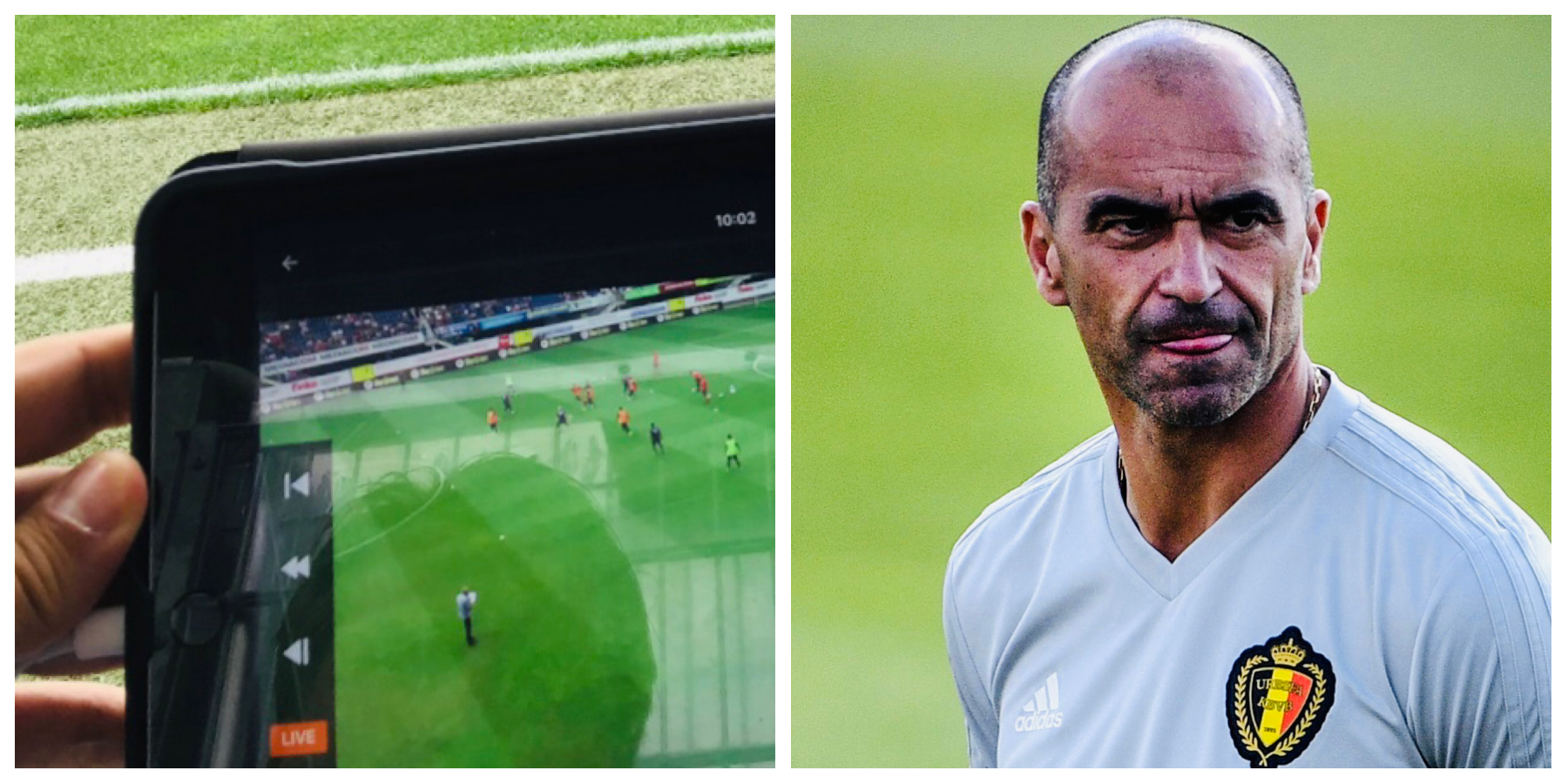 The Belgium legend took sole charge at the end of that first season and there are signs that he's turning things around now. Anderlecht finished third in the Pro League in 2020/21 and although they are now eighth, they're unbeaten in seven games and just five points off top spot.

“Vincent has been great to work for and it’s been nice to see him developing as a coach as well,” admits Bredice. “We were at City for a long time and have had to adapt to the Belgian league.

“There have been a lot of challenges and we just keep trying to come up with different answers and work-arounds. The Belgian league is probably a bit like the Championship in terms of the physicality and how competitive the games are, but the technical level is going up and up and top European leagues are now signing players direct from here.”

Bredice says Kompany is “definitely one of the new-school coaches” because of his knowledge of tech and analysis.

“A lot of the new-generation managers are not only aware of analysis but they’re proficient in doing a lot of it themselves as well,” he says. “You’ve got managers like Vincent who can use telestration, touchscreens, Sportscode, because they’re accustomed to it.

“That’s great, because it keeps pushing the industry forwards. The tech has run on with itself - training ground cameras, video on the bench, telestration - and it’s about what’s the best fit for what you want to show."

Methods of delivery have changed too, because players don't want to be dictated to any more.

"Those days of feeling like you're at school, in a classroom and being dictated to have gone," insists Bredice. "There’s been a lot of research on how much information people can take in.

“So there's more interaction and input from the players, more getting involved directly in their own analysis. A lot of clubs have also started to put big screens on the training pitches so that, during a session, there is the option of live feedback, which adds a completely new dimension.

“That was something Vincent was keen on using. You’re not using it every session of every day, it’s just at certain points in the week, when there’s something important you have the option to use it.”

Kompany, 35, has also been good at involving his staff in decision-making.

“He gives me a lot of exposure, in terms of listening to my opinion, which is the biggest thing you want as an analyst," says Bredice. "Because it’s a smaller team here in terms of staff, you get more exposure and opportunity to have a voice, which is a really positive thing. 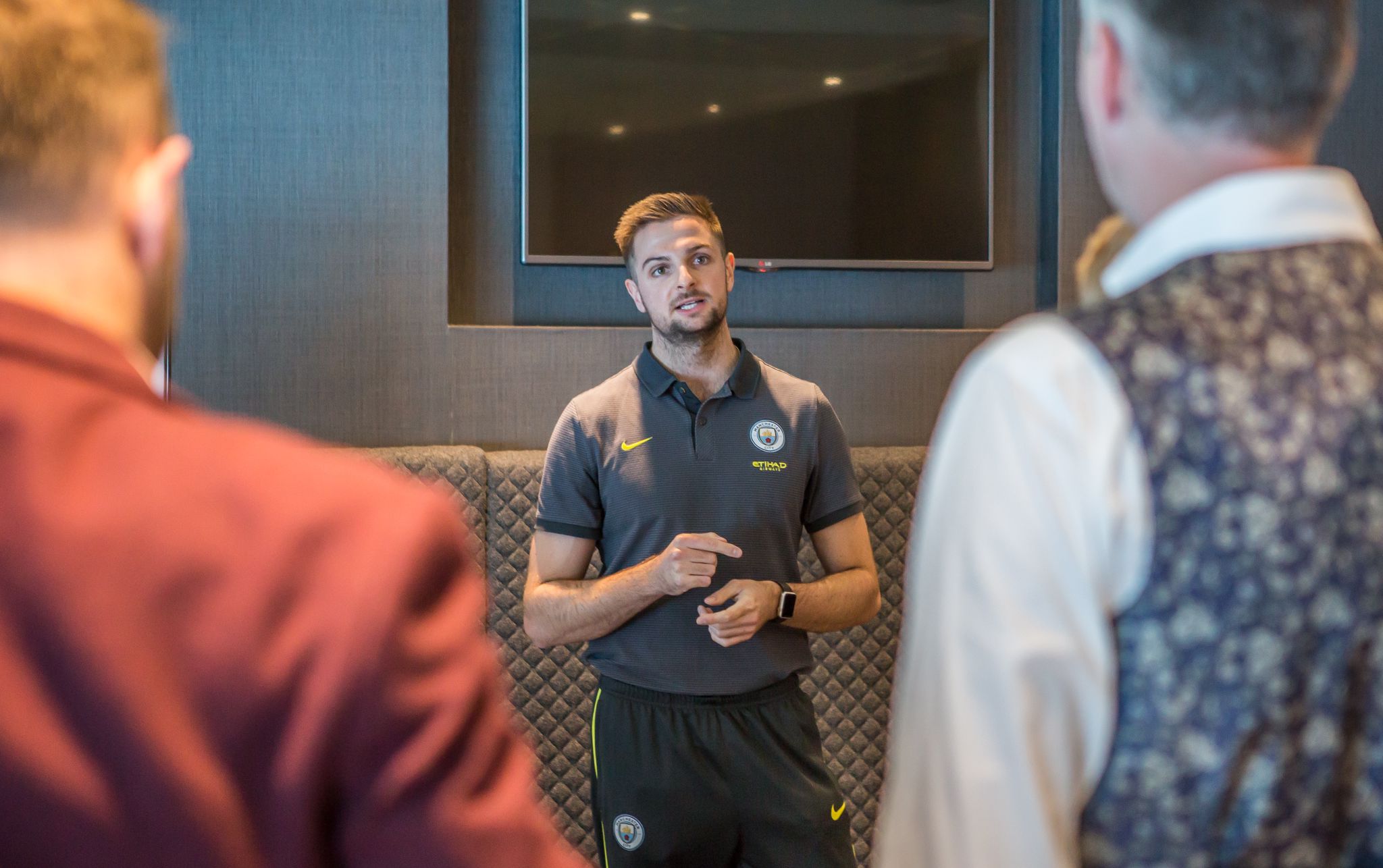 Richard Bredice: I went on one of the PFSA’s courses and have since helped to create some of their digital content and courses.

Their foundation was scouting and it's been a natural step for them to introduce more analysis elements to their courses.

I think what they’re doing is great, in terms of giving people quality learning and then exposure. You’re constantly seeing people that have been on their courses getting jobs and opportunities in football, which is what you want.

Ultimately they want to increase the knowledge of people out there and it’s nice for me to be able to give something back with real-life examples.

“I’m working with a group of coaches who are really open and willing to hear everybody’s thoughts and ideas.”

Analysts are becoming key figures in the modern game, as evidenced by the fact Kompany wanted to take Bredice with him to Anderlecht. Similarly, when Steve Cooper was appointed manager of Nottingham Forest last month, one of his first appointments was Head of Analysis Steve Rands, Bredice’s former boss at City.

“Analysts didn’t traditionally move with managers, but it’s happening a lot more now,” says Bredice, who was a goalkeeper in the youth ranks at Lincoln City before deciding to focus on working behind the scenes.

“You’re also now seeing a new hybrid role of coach-analyst, which is becoming a lot more prevalent. You get somebody who is doing the analysis but spends a lot of time on the grass as well.

“I’m working towards that - I’ve got my B licence and am hoping to jump onto my A Licence soon as well - but I don’t spend enough time on the grass yet to be that coach-analyst.”

Data is also becoming more and more important (TGG has a Big Data webinar next Tuesday).

“There are also people out there doing a lot of algorithm based stuff, which is great to help you get to stuff quicker, but at the moment, for us and where we’re at, we’re watching games ourselves. Then we know we can get exactly what we’re looking for and you get that real feel for the team you’re facing and work out what they’re trying to do and how you might hurt them.

“Going forward I can see you will get that profile of someone with a data background combined with tactical knowledge - that is going to be the next generation coming through. That will be a really different analyst then in terms of their skillset and what they can bring to the table.”

Bredice's main focus is on opposition analysis. So what does a typical week look like for him?

“If you played on a Sunday and the next game isn’t until the following Sunday, you might come in the day after the game and do a little debrief with video content," he says.

"There is always a nice process of build-up going into the next game but also reviewing what has just happened and linking those two things together. 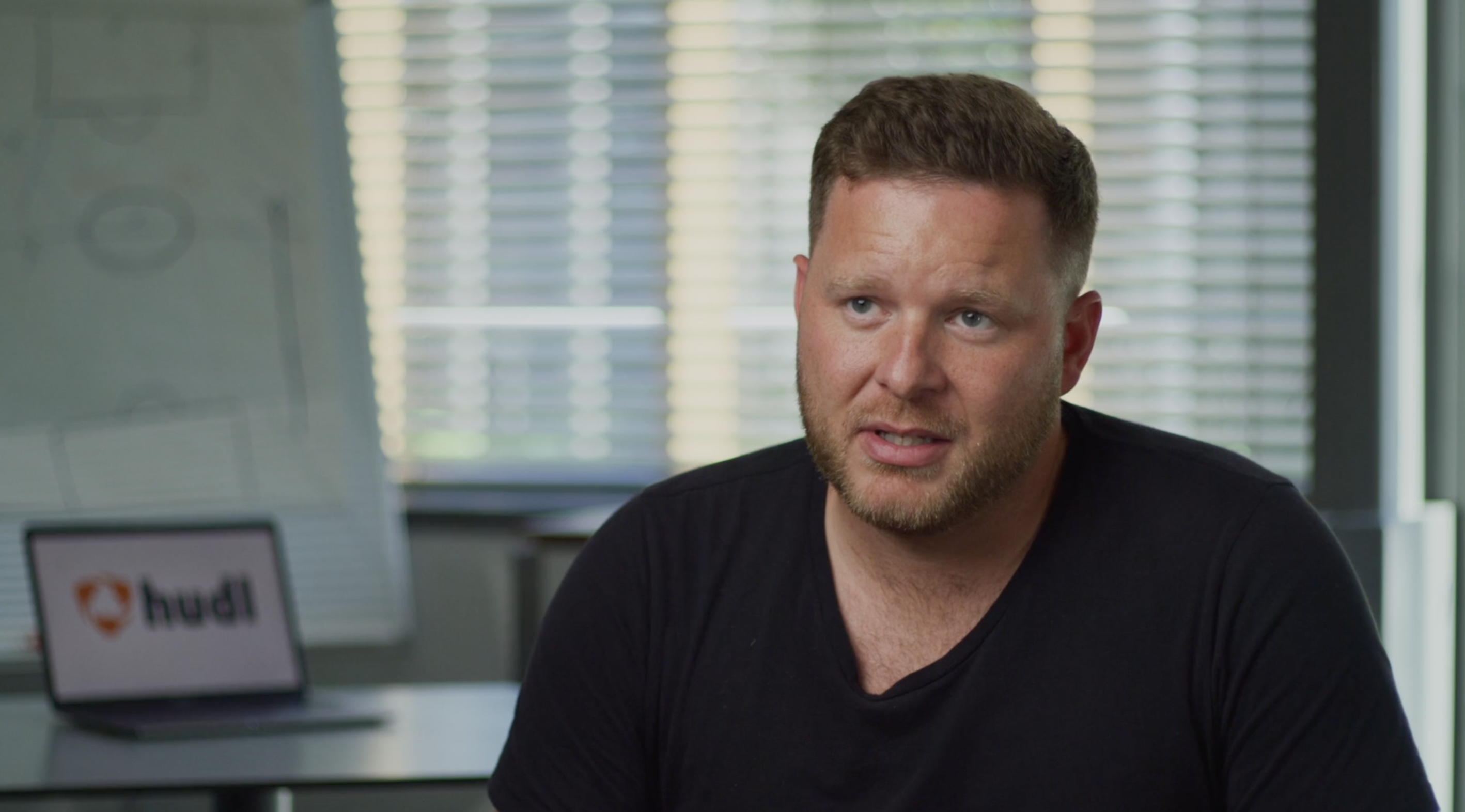 A number of former Manchester City analysis staff have gone on to have prominent roles in the industry over the last decade:

"Monday might be a day off and then you might have one or two meetings on the opposition, blended with some training clips, to do with what you’re working towards for the gameplan. As you get towards the end of the week, you might do a meeting on set pieces for the opposition, a few things you wanted to try and work on.

“Day of the game it’s nothing too heavy - review a few final messages that are key for the game, what is going to help us win. During the game itself there is live feedback, clips going down to the bench, dialogue with them.

“When the game finishes it’s go again. That cycle changes depending on how many games you have in the week, when are you travelling, and everything has to be flexible.”

Because of Covid, Bredice has spent most of his time with Anderlecht based at his home in Wilmslow, south of Manchester. Although he's yet to meet several members of the coaching and playing staff, the distance has not been as much of a problem as you might expect.

“In terms of communication with the coaching staff, we’re always having phone calls, zooms, the same meetings we would if we were based at the training ground,” he says. “Instead you might have three guys sat round a table and me on the laptop. It’s not a lot different.

"I can screen share, show videos, get tactics boards up, so it doesn’t really inhibit your workflows in any way whatsoever. I’ll be going out soon which I'm really looking forward to, although it’s surprised us how seamlessly we’ve been able to make this work in very difficult circumstances without letting the level of work drop.

"In some cases we’ve even improved it because we’ve had to be creative.”