INDIVIDUAL Development Coach is becoming an increasingly popular role in English football, yet is still in its infancy.

This makes Welshman Rhys Carr, who's been doing the job for the last four seasons, something of a pioneer. Carr did the job with the first team at Bristol City from 2017 before joining Sheffield United's Academy in September 2019.

Reasons for the role

Rhys Carr: My main remit at Sheffield United was to work with the Professional Development Phase, so the Under-18s and U23s. There are some really good lead team coaches at the club and the idea behind my job was to provide real individual detail for the players, through smaller-group coaching sessions and position-specific work.

The lead coaches spend a lot of time preparing the team and looking at the next game, so it's good to have someone who can focus on what will get an individual into Sheffield United’s first team, or the first team of another club.

Instead of the player simply learning through experience and being very good at a certain attribute at the age of 25, 26, we can get them the information now, at 15, 16.

My role at Bristol City was similar, in terms of smaller-group and position-specific work, but it was different too, because it was was first team. That means there's inevitably more emphasis on what can get results.

I needed to understand the style of play and tactical gameplan from the manager for each match and work according to that.

At Sheffield United, there was more time for me on the grass, because there were less games and more of a focus on development. I was also working in the evenings with the schoolboys programme, so it was probably four seasons crammed into two in terms of my coach development.

As an Individual Development Coach, you have to work on developing the whole player. You work on the technical, tactical, physical and mental corners yourself, and liaise with the subject-matter leads in those different areas.

I have a decent understanding of sport science, having been Head of Fitness and Conditioning at Bristol City (from 2013 to 2017), and I’m a big fan of tactical periodisation, of being able to fit your game model into your week, and how you train.

I’d like to think that in my head I know, ‘if we do this for 20 minutes, we’ll get this much distance, this much high-speed running.’

Sheffield United do some really good work on speed development, because the game is getting quicker all the time, and from the psychological point of view, we brought in Sally Needham, who was really big on neuroscience and how younger players learn.

She was excellent and generated some ideas that have stuck with me. We also looked of the players’ foot patterns a lot, so the movements a centre half might make and how he was approaching his headers, for example. Or when exactly he made contact with the striker.

The clues are in the game, but unless you study it or have played that position, you might not know as a youngster. Then you’ve got the technical-tactical corners, which the coaches, including myself work on.

Video is also massive in this role. Every training session we did was filmed, so I had the chance to debrief and feed back to the players afterwards.

Despite the title and the fact I was focusing on the individual, my sessions were rarely actually one-on-one. Instead, I’d work with a group of midfielders, or as an assistant coach in the main session.

One of my favourite parts of the job is session design. How can I design a session that gets one midfielder doing range of passing, another receiving on the half turn, and another working on third-man runs?

How can I design something, perhaps attack v defence, or unopposed, that will bring these things out, and then how do I build up the level of opposition or make the spaces tighter as time goes on?

You will do one-on-one occasionally, but usually you’re working together with the phase leads. I had a great relationship with Derek Geary, who does the 18s at Sheffield United, and Paul Heckingbottom, when he did the 23s, and the guys who came in after he went to the first team. 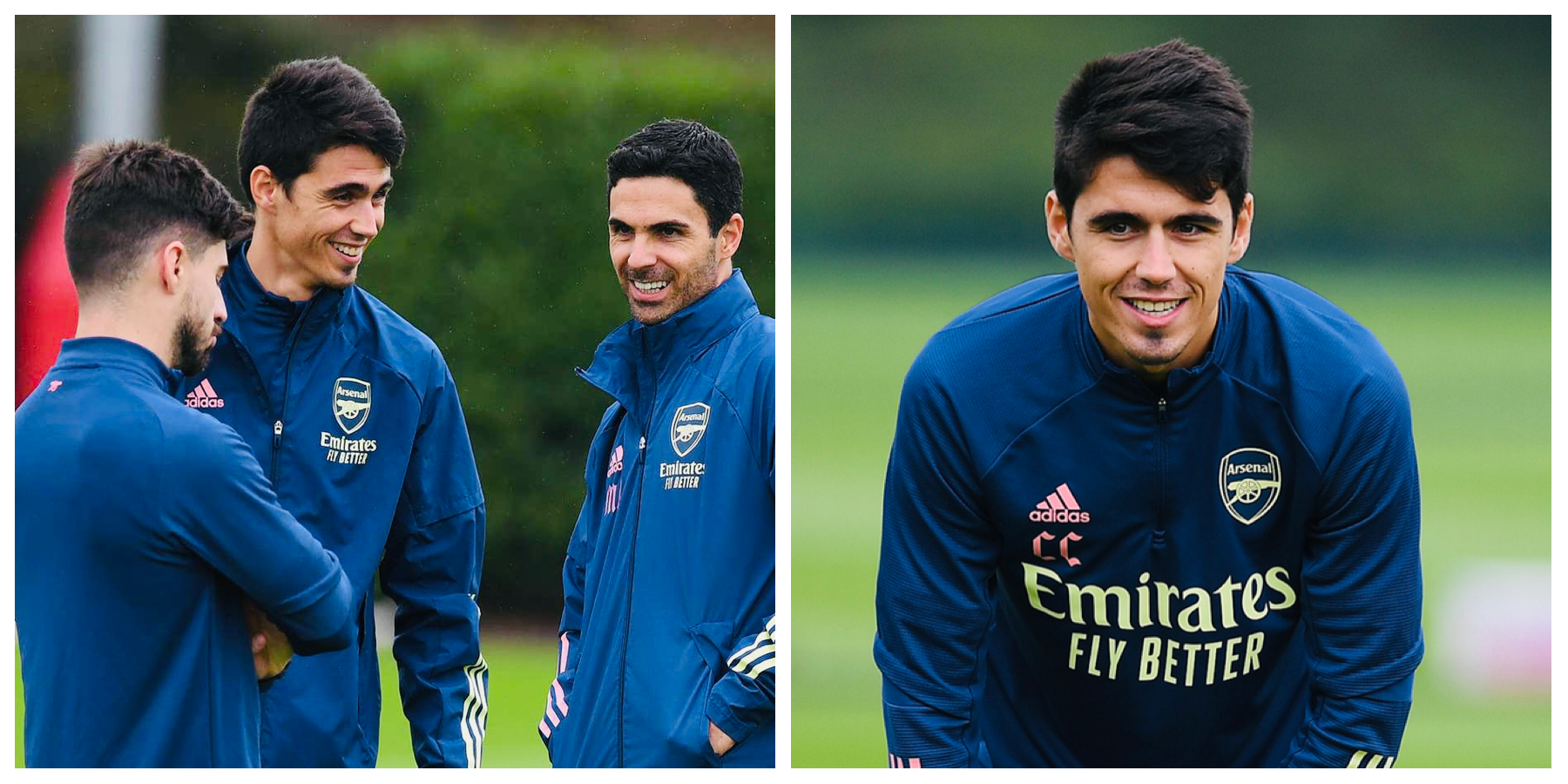 The phase lead might say, ’I want you to take this attack v defence session’, and you design it to get what you want with certain players.

Or there might be a midfielder you’ve been working with, on disguising his pass when he’s breaking the lines for example, and within the team session I’ll go over and give him feedback during the drinks break.

At Sheffield United there was a culture of the coaches going above and beyond, which made my job a lot easier.

Two years ago there were two internationals in the Academy, now there are eight.

Those players all had individual, unit and team sessions based around them during my time at the club. I would never feel comfortable trying to take any credit for that, but having seen how everyone works there and the environment that Academy Manager Jack Lester has built, it’s no coincidence.

Leaving was a personal decision, because I have a young family based in Cardiff and was spending too much time away from them. But it was a fantastic experience at an Academy with very good people in a great environment.

I learnt a lot and now I’m looking forward to my next step in the game.