Mehmet Ali will assist Kevin Betsy with the U23s

MEHMET ALI has left Reading to become the new Under-23s assistant at Arsenal.

He replaces Ryan Garry, who left the role in August to become England U18 boss, and will assist U23s Lead Kevin Betsy. Ali joined the Royals in the summer of 2019, initially as U23s assistant, before taking the main role at the start of the 2020/21 season after Scott Marshall departed.

Prior to this, Ali was U16s Lead at Tottenham. Speaking after Reading U23s' lost 5-0 at home to Charlton last month, Ali reflected on his time in Berkshire.

He said: "I’ve had an unbelievable three years, as a coach and as a person. I’ve learned so much, I’ve had some brilliant highs, and some real difficult lows but that’s football. In my time I’ve seen Academy graduates represent the first-team, stay in the first-team and also move on to other clubs, so it’s a great emotional rollercoaster, but I think that’s development in football.

"The staff in the first team and the Academy have been a pleasure to work with. Some of my highlights are going with the first team and being with Marko Mitrovic (first-team assistant) when quite a lot of other staff were unable to attend the game [because of Covid] and Jahmari Clarke coming on and scoring two goals at Birmingham City.

"That was a memory I'll hold onto for a long time, as well as some of the individuals. You have Tyrell Ashcroft, Jahmari Clarke, Mamadi Camara and Dejan Tetek that are doing extremely well in and around the first team, as well as those who have moved on. 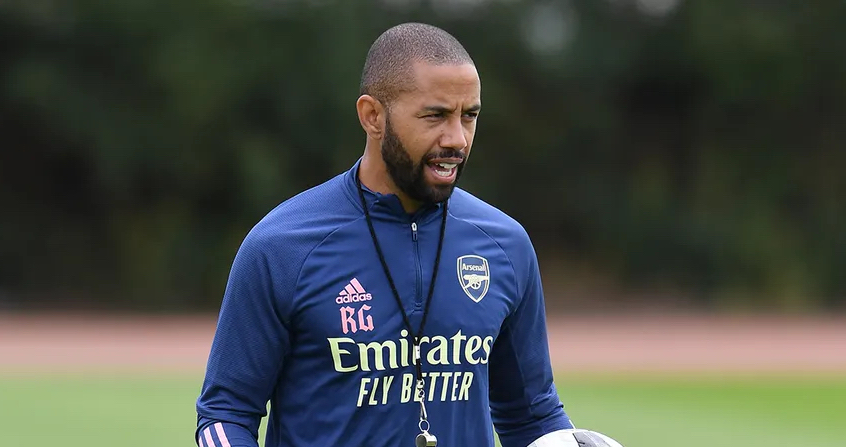 "We want to produce for Reading's first team as much as we can, but also help these young lads get careers in the game.

"We have got the likes of Tennai Watson in League One, Ryan East in League Two, so I’ll hold on to these memories and keep an eye on all the players."