Rangnick: What football clubs can learn from Porsche and Mercedes

RALPH RANGNICK says football clubs can learn from the likes of Porsche and Mercedes by developing a “corporate identity” that remains intact no matter who is in charge.

Gary Neville has previously spoken about how Manchester United have abandoned their “100-year strategy”, while Professor Damian Hughes has written about the importance of culture at the most successful clubs.

Rangnick, who is currently Head of Sport and Development Soccer for Red Bull, agrees that too often clubs lose track of what they stand for.

“If you think of Porsche, Mercedes or Aston Martin you come across three or four words and phrases with which you would describe these brands — like safe, sporty, innovative or market-leading excellence in technology,” the 61-year-old told The Times.

“That should be the case with a football club, but that is not the case with most. In England and Germany there are examples that, with every change of head coach, the corporate identity and corporate behaviour changed also.

“So if you change from one coach to another, the new one says, ‘I don’t like this player and that player, let’s get rid of them.’ 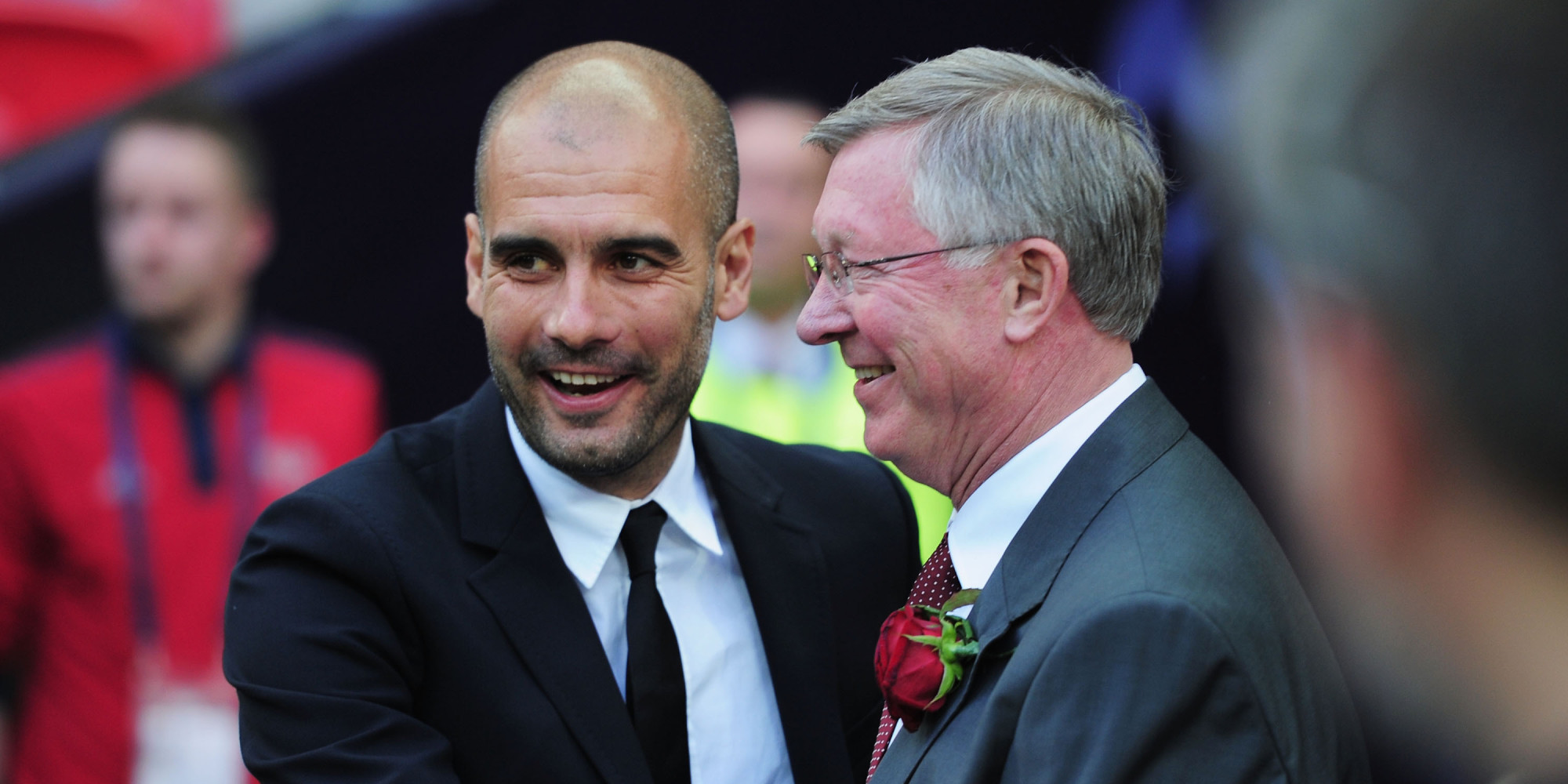 READ MORE: What Man Utd can learn from Barcelona about culture

“This is neither logical nor does it make sense economically. Someone has to be responsible for what the club stands for.”

The German was previously Sporting Director of Red Bull Leipzig and we have written about how this person can be the custodian of the culture and philosophy at a football club, with the manager (or head coach) tasked with the short-term business of results.

Leipzig’s market value is now about £500m and Salzburg’s £250m and Rangnick told The Times: “This has happened because we stuck to our principles.”

United are reportedly looking for a Director of Football and Rangnick said “there is a lot of space for a vision for United” although he added “I am very happy where I am and it would take a lot to lure me away right now.”

Without a Director of Football, chief executive Ed Woodward has overseen transfers for United - and Rangnick suggested he had not managed to find the right formula.

“Since Sir Alex [Ferguson] left they were underperforming,” the former Stuttgart, Schalke and Hoffenheim manager said. “They haven’t won the title since he left.

"At any club, if you cannot get the right players, then you should at least not sign the wrong ones.

“Then you must have the best possible coaches to develop these players.”