GARY NEVILLE says Manchester United have been a ‘horror show’ since Sir Alex Ferguson’s retirement because they abandoned their long-term values.

The former United captain says the club have adopted the philosophies of individual managers instead of their own.

“That’s it, simple, three things. They appointed David Moyes, who had done a great job at Everton, was a credible coach, had served his time and deserved the opportunity.

“That’s what Manchester United have always done - appoint an up-and-coming British manager who they feel can take the club to the next level.

“When Moyes was sacked after eight months, all of a sudden they were in reaction mode. They came away from their long-term strategy and values and principles. 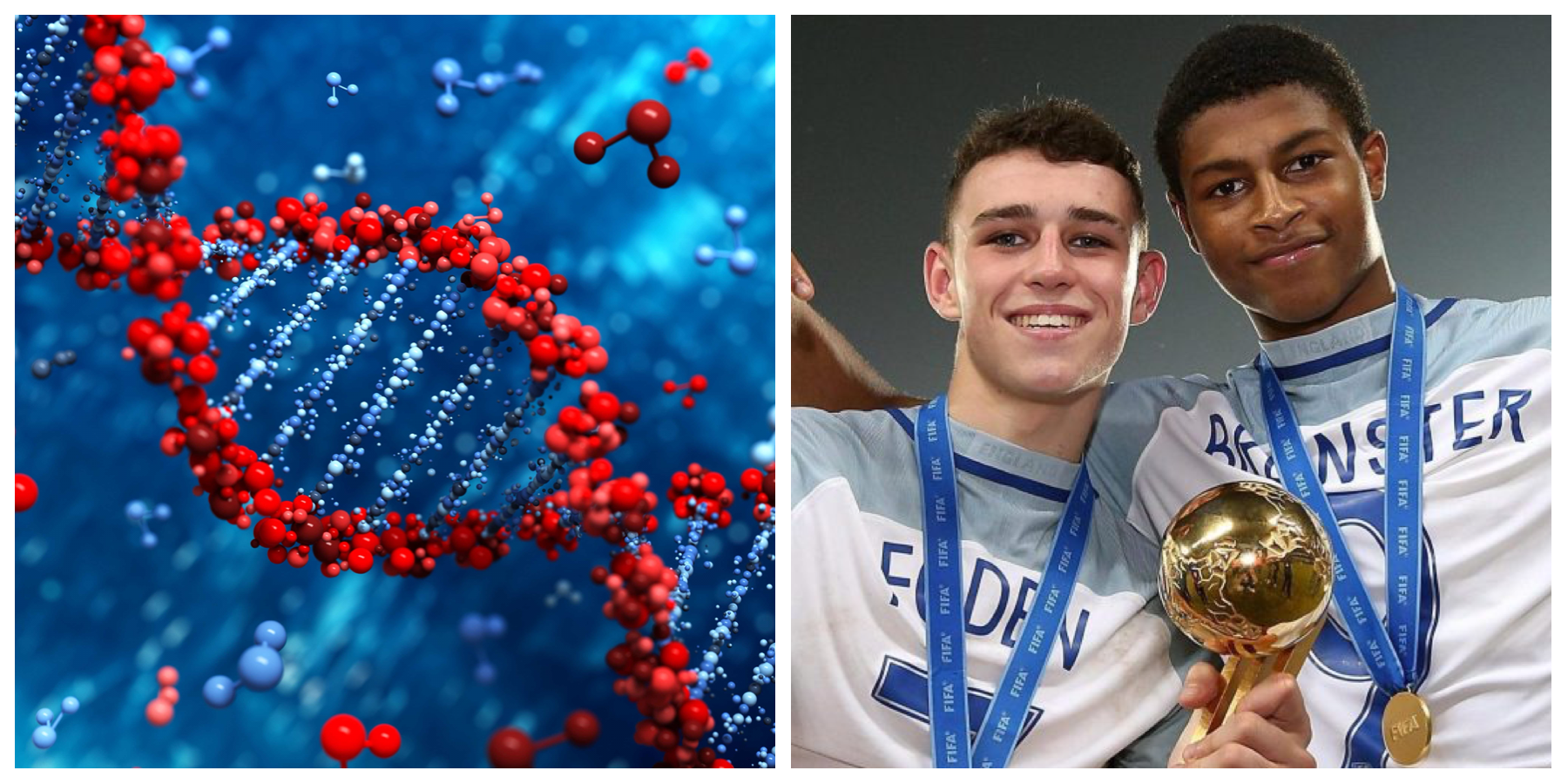 READ MORE: Why clubs need to discover their DNA

“Louis van Gaal brought in 11 players for £260m. How many of them are in the starting 11 today? His philosophy is wonderful football for what he wanted to do, but it wasn’t Manchester United’s style of football.

“The fans weren’t happy, the stadium was starting to have empty seats and then they think, ‘right, we need to win’ and they bring in Jose Mourinho, who likes powerful, robust, strong players.

“Out went nearly all those 11 and Mourinho brings in Lukaku, Matic, Fred, Bailly, a wave of players who suit his style. Let’s say Mauricio Pochettino comes in next - he likes hungry 23, 24-year-olds, he likes pushing up the pitch and playing high, he likes players who can press from the front.

“How many Manchester United forwards do you see that run about like the Tottenham ones? Mourinho is happy to sit back a bit deeper and have a more robust, physical player.

“As a Manchester United fan it’s painful to watch.

"This is what’s happened, it’s a horror story when you think about it.”

WOULD A SPORTING DIRECTOR HELP?

Following United’s opening day win over Leicester on Friday, Mourinho said: “I think football is changing and managers should be called head coaches.

"We have big multi-functional coaching staffs and I think we are more the head coach than the manager."

He was commenting on the fact the club hadn’t made the signings he wanted during the summer transfer window. For Mourinho, the manager’s job had effectively been downgraded to that of head coach: someone who works with the players handed down to him.

But according to Neville, perhaps a Sporting Director would have upheld the traditional values of the club, appointing a head coach who adhered to them.

While the club Neville co-owns, Salford City, have a Sporting Director (Chris Casper, below), United don't. This also puts them at odds with Manchester City, who have a Director of Football in Txiki Begiristain.

“The problem isn’t the commercial side of Man Utd, it’s the football side. Your strategy’s not long, your strategy is always reacting.” 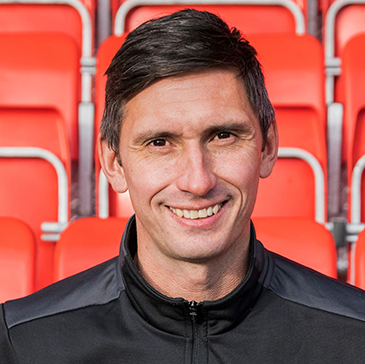