PSG are on the verge of signing Atletico Madrid Sporting Director Andrea Berta, according to reports in France.

The Italian is out of contract at Atletico next month and is coveted by many of Europe's biggest clubs. He enjoys a strong relationship with super agent Jorge Mendes, who is believed to have recommended him to PSG's owners.

Manchester United - whose manager, Jose Mourinho, is represented by Mendes - were also reported to have been keen on Berta. Last year agent Dario Canovi said: “You must believe me: the best clubs in the world want Berta, the big English teams as well and not just Manchester United. Everyone has noticed his qualities.”

United have already signed up one of the key figures behind Atletico's recent success - ‘super scout’ Gerardo Guzman, who is now heading up their Spanish recruitment.

There is inevitably speculation that PSG’s ultimate aim is to sign Atletico manager Diego Simeone.

Berta was originally a banker before moving into football as Sporting Director at AC Carpenedolo in Italy. After that he went to Parma and Bologna and moved to Atletico in 2010 on the recommendation of former Chelsea chief executive Peter Kenyon, who had become the Spanish side's financial adviser.

Berta was originally an international scout at Atletico, working under Sporting Director Jose Luis Caminero. But his influence has been such that many regard him as at least the equal of Caminero. 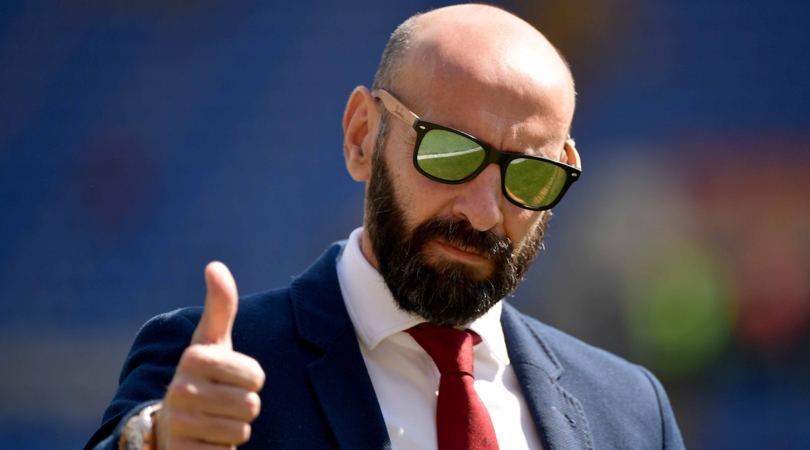 As TGG has outlined previously, Sporting Directors are becoming football's new hot properties. Monchi moved from Seville to Roma at the start of the month, having also been heavily linked with PSG.

Manchester United manager Jose Mourinho has not been a fan of the role in the past, having had run-ins with Frank Arnesen and then Michael Emenalo at Chelsea, but is believed to hold Berta in high regard.