ALL Premier League clubs must have at least a Category Three Academy by the start of the 2024/25 season following a new regulation.

The rule applies to “current clubs” and was agreed at the Premier League Annual General Meeting earlier this summer. The biggest impact will be on Brentford, who are the only current Premier League side not to have a Category Three Academy.

The Bees dropped from Category Two to Four at the end of 2015/16, choosing to run only a Development Squad for players aged 17 to 21 as well as a B team. Category Three sides are required to run a programme from Under-9s, whereas Category Four teams need only have players from U17s.

Brentford Director of Football Phil Giles has already told TGG that the club were actively considering reinstating their Academy though - and probably at Category One level.

Speaking on the TGG Podcast in January, Giles said: “The facts have changed, with Brexit and with us getting promoted… we are in a fundamentally different place now than we were five-and-a-half years ago, so you’ve always got to look at that. 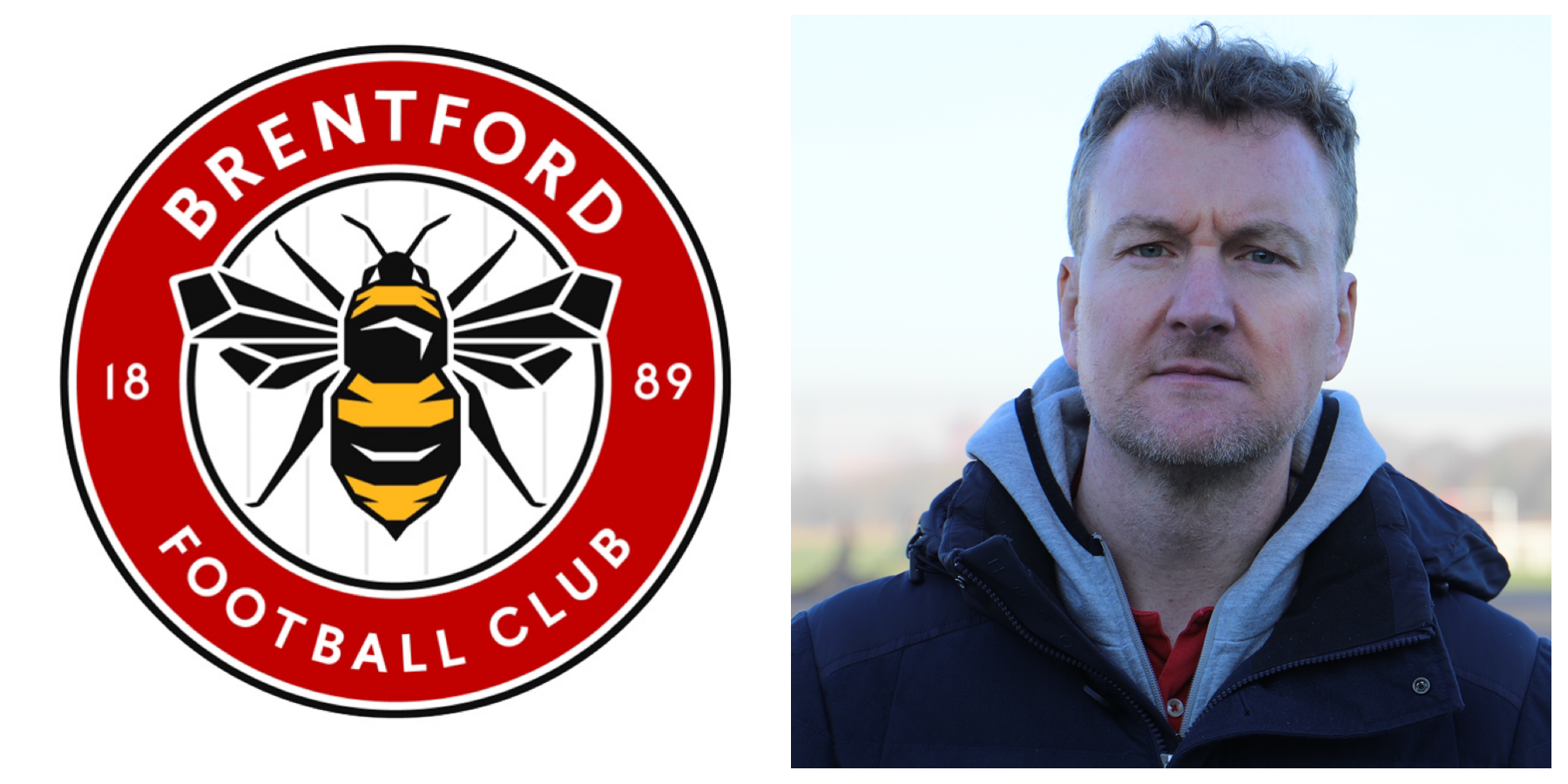 READ MORE: Phil Giles - Why Brentford could re-open their Academy

“However, what I would want to do is make sure it’s the best Academy we could possibly open in our area with the size of club and most probably keep that B team element going as well, because it has been successful.”

Following Brexit, English clubs are no longer able to sign European players under the age of 18 and are limited to bringing in three players between the ages of 18 and 21 from the Continent in each transfer window. Uefa also requires clubs to have the equivalent of a Category Three Academy in order to play in European competition.

Every team in the Premier League except for Brentford and Bournemouth (Category Three) currently operates a Category One Academy. In the Championship, only Huddersfield (Category Four) - who came within a whisker of promotion last season - would fail meet the new Premier League requirements.

The Terriers reached the Championship play-off final in 2021/22, losing out to Nottingham Forest.

The new requirements are part of the Youth Development Rules agreed at the Premier League's recent AGM. The YDRs will be published in an updated Premier League handbook ahead of next season

“Further detail and rationale on changes to Youth Development Rules will be communicated later this year as part of an ongoing review into the Elite Player Performance Plan,” the Premier League has told clubs.