The Elite Coach Placement Programme was launched last October and saw Paul Nevin placed with the senior men’s team and Terry Connor and Sol Campbell with the Under-21s.

The scheme has now been expanded and aims to ensure two things: 1) that the diversity of coaching staff better reflects the backgrounds of the players, and 2) that the "talent pipeline" of BAME coaches working at the top of the game continues to grow.

Further placements will be confirmed later in the season, the FA said.

Technical Director Les Reed said: “We’re pleased to be able to roll out the next phase of this scheme in partnership with the PFA. We gathered some useful feedback from coaches who have worked with our men’s teams as part of this scheme over the past year and that has allowed us to further develop this programme to ensure it continues to be mutually beneficial to all parties.

“The PFA has helped us to recruit a talented group of coaches who will now bring their various experiences and skillsets to the England men’s player pathway for the full season ahead.” 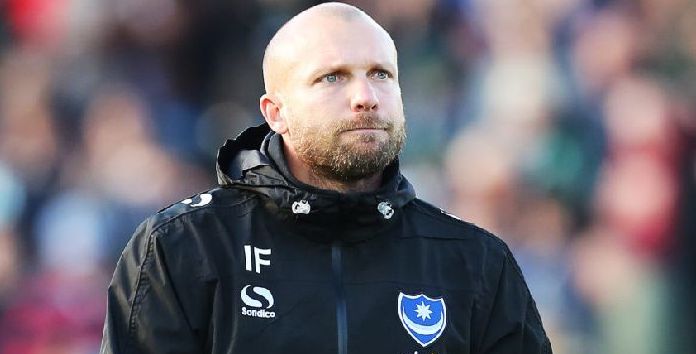 PFA Chief Executive Gordon Taylor added: “We are delighted to see Chris Powell and Michael Johnson in prominent England international coaching roles, they will both bring invaluable experience and insight to the respective squads.

“This joint initiative aims to give the best visibility possible to further the progression of elite BAME coaches currently working within the game and to help inspire the next generation of BAME coaches."

As TGG reported last week, three of the seven head coaches of the England men’s age group teams are from a BAME background.