Foster promoted to U18 boss in England shake-up

Foster was previously first team coach of Coventry and Portsmotuh

IAN FOSTER has been promoted to England Under-18 boss as the Football Association announced its coaching line-up for the coming season.

For the first time, the coaches of the U15-17 age groups (as well as those above) will work to a three-year cycle, meaning they move up through the age groups and work with a group of players over a longer period.

This is designed to “enhance individual and team development and focus on qualifying and competing in major international tournaments”, the FA said.

FA Head of Development Teams Matt Crocker said: “We’re very pleased to confirm all of these positions ahead of another important year for our teams and we’re looking forward to getting the season underway

“Enabling our head coaches and their wider staff to work with the same group over a three-year cycle really gives them the chance to get to know players, understand their strengths and developmental needs and properly embed how they want to play. 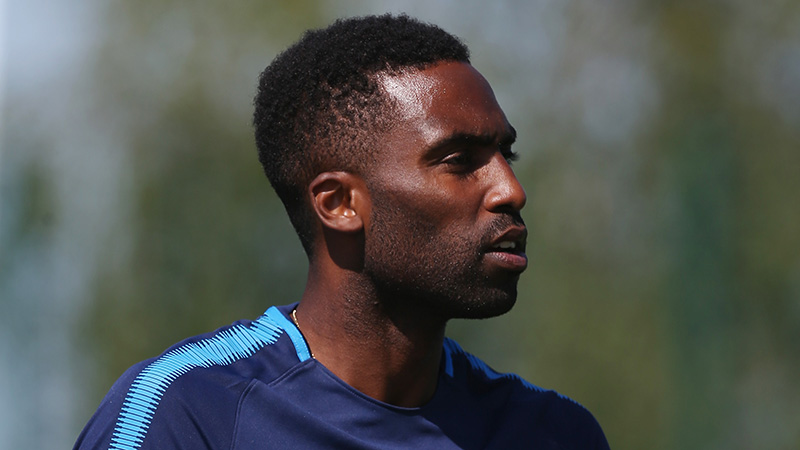 “It’s particularly pleasing to give new opportunities to internal coaches that have been working for us, with coach development being a key priority for us as an organisation.

“The departure of some great coaches has given us the chance to move some things around but the fact that they’ve gone on to such calibre of roles is testament to the work being done here at St. George’s Park.”

Three of the seven coaches - Betsy, Cochrane and Skyrme - are from a BAME background. Cochrane joined the FA from Spurs last April, while Skyrme has just been appointed as an England age group head coach for the first time.

“The more important thing for me is that we are giving opportunity based on ability.”

The FA has set a target of having at least one BAME coach working with each of the 28 England teams, senior, youth and disability.