BOURNEMOUTH have had revised plans for a new multi-million pound training complex unanimously approved by Bournemouth, Christchurch and Poole Council.

The plans for the development of the 57-acre former Canford Magna Golf Club site will now be subject to Secretary of State approval - the final stage before building can commence. The Cherries temporarily shelved plans for a new training ground last October and manager Eddie Howe expressed his disappointment. 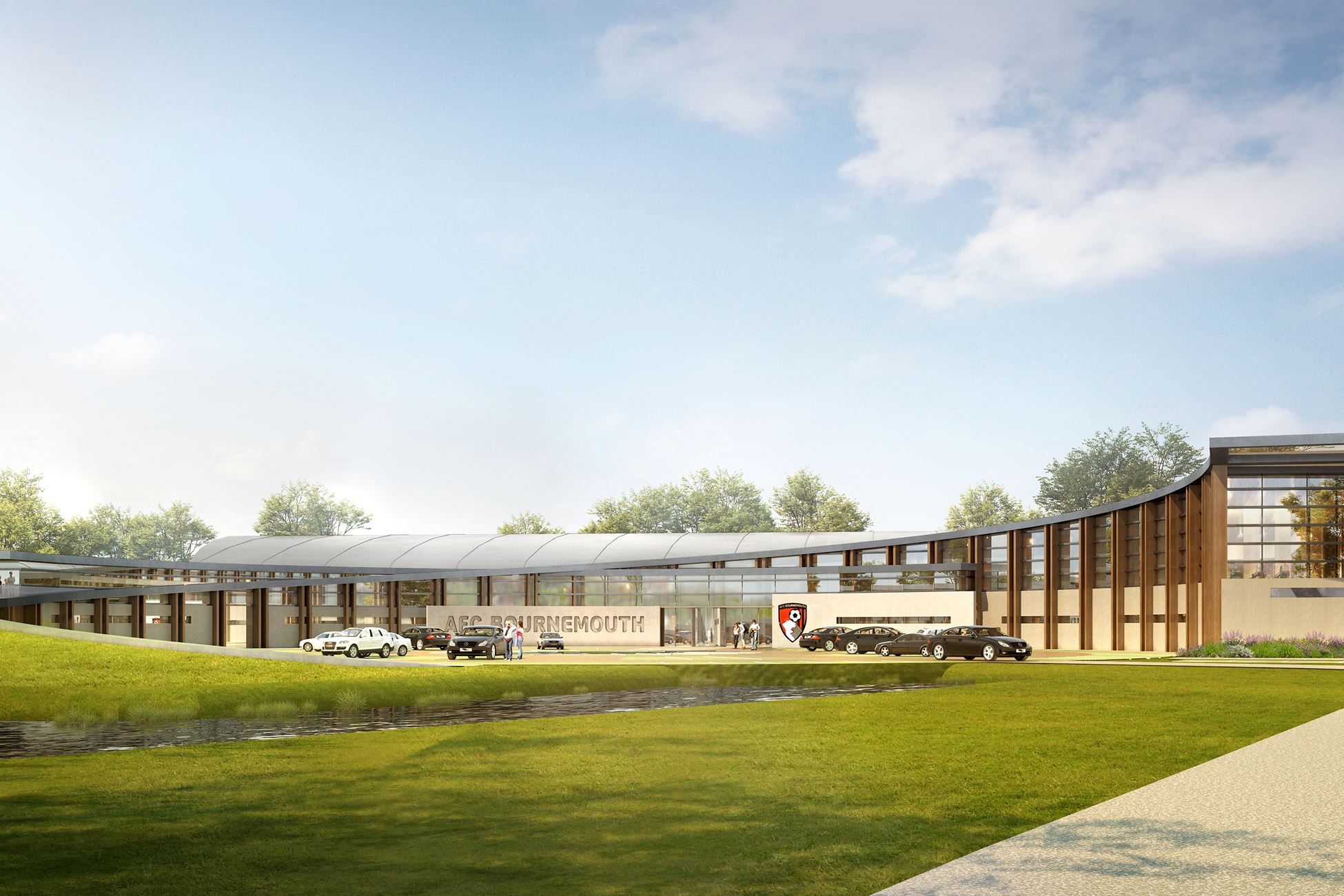 Then, in April 2019, the club announced they were submitting revised plans, having acquired the land for the proposed site for £3.75m in the financial year ended June 2018. The main changes are that the indoor pitch and Academy will now be combined in one building instead of two.

A phased build will create a state-of-the-art facility bringing the first team, development squad, Academy and pre-Academy training operations and facilities within one location.

The existing building structures on the site have already been demolished, while land-levelling of the former golf course is due to commence later this month.

Bournemouth chief executive Neill Blake said: "I am delighted that Bournemouth, Christchurch and Poole Council has approved our amended plans for the training complex at Canford Magna.

"This is a development which will be state-of-the-art in its design and facilities, while remaining sympathetic to the green belt land it is situated on. It is a hugely important scheme, as it will help continue the club’s progression at the highest level of football, which will in turn have a positive effect on the region as a whole.

"This is an incredibly exciting time for the club, both on and off the pitch."