Per Mertesacker: Every player should be a leader - of themselves

Mertesacker is in his third season as Arsenal Academy Manager

ARSENAL Academy Manager Per Mertesacker says every player in modern football needs to be a leader - of themselves.

Speaking to the Arsenal Performance and Research Team Webinar, the German was asked what makes an effective leader. He said: “Everyone is a leader of self, I believe that.

“By doing that, you have so much opportunity to put yourself in a situation where you are successful. Especially in the modern world of football, you have to show responsibility for yourself.

“That lies within every individual to make this world a better place and this is my thinking for the Academy - don’t put yourself in a position where you are just influenced by others.

”What I see a lot in youngsters is the theme of blaming others for something that happens in their lives, which is really dangerous. We should respect ourselves first and make sure we tick the boxes." 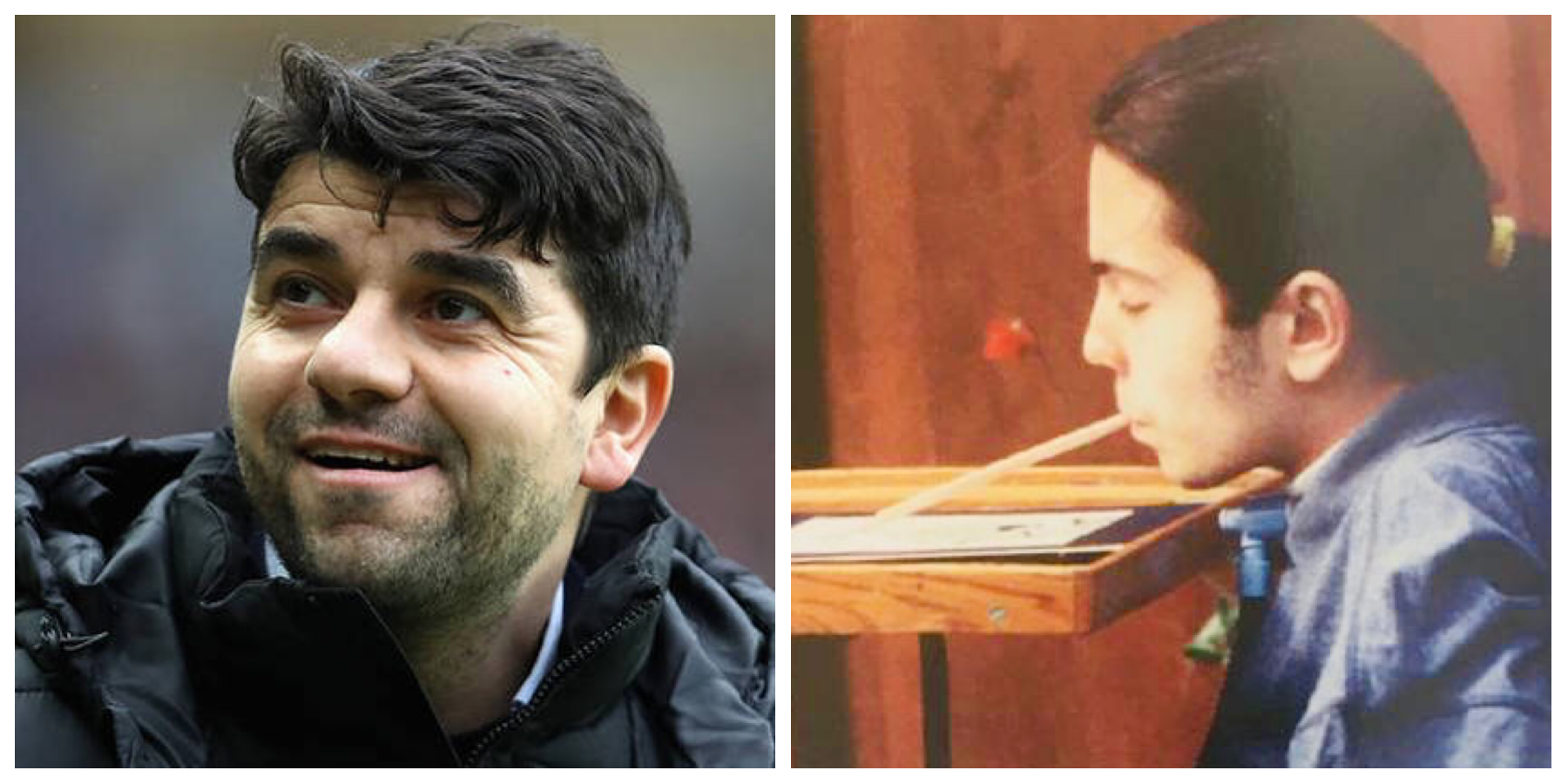 The former centre-half, who won 104 caps for Germany and played seven seasons for Arsenal, said he employed this philosophy when he himself was a player.

“In my career, I was fortunate to see different levels really quickly,” he said. “When I was 20, I was part of the national team.

“Then I got into nutrition, osteopathy, kinesiology, therapy - anything that would help me sustain a longer career. I have stayed 15 years in football as a professional.

“From the beginning, I started to feel this is my responsibility, to seek out any opportunities to get better and to be available for longer. That makes me happier, my family happier and the people around me better.

"At Arsenal, I had my private physio, my private chef, who took care of me for two hours every single day. Slowly, I realised I need to put the energy into myself.

“I needed to put every single thing into my conditioning, my nutrition, my therapy, to make sure I earned the next contract at Arsenal Football Club.”

Mertesacker is embarking on his third season as Arsenal's Academy Manager, having taken up the role in July 2018 once he retired from playing. The 36-year-old said the club's young players needed to take responsibility both on and off the pitch.

“I had a scenario where players were not turning up for education, thinking that their footballing ability gets them somewhere in football and in life," he said.

“I’m trying to get them together and ask them how the teacher would feel when players let them down. And asking them, 'Do you think I would advise Mikel Arteta to take you to training?' Because I could not tell if you would turn up on time.

“It relates. We have clear themes where we talk about lifelong learners as an Academy. That means for everyone. If someone doesn’t stick to those principles, I am not in a position to say to Mikel, ‘Yeah, you can really rely on him and he really thinks about how can I get better.’

“They get lost fairly soon once you step into an environment where you work with a lot of talent, in a building that is nice, on pitches that are elite standard, and we need to be role modelling the next generation of players that shouldn’t feel entitled, which is really, really difficult.”