Dan Micciche: Paralysed cousin who taught me anything is possible

ARSENAL Under-16s coach Dan Micciche says his late cousin Gus Grieco taught him “anything is possible on a football pitch” by painting astonishing pictures with his mouth.

Micciche is regarded as one of the most innovative coaches in the country and says his cousin played a pivotal role in his philosophy.

Grieco was paralysed from the neck down after contracting a rare blood disease at the age of 14. He learnt to paint with his mouth and became an artist of renown, producing portraits with painstaking brush strokes.

The Countess of Wessex attended one of his exhibitions and Grieco also had a book published about his life, called Me and Myself. He died in November 2010 at the age of 39. 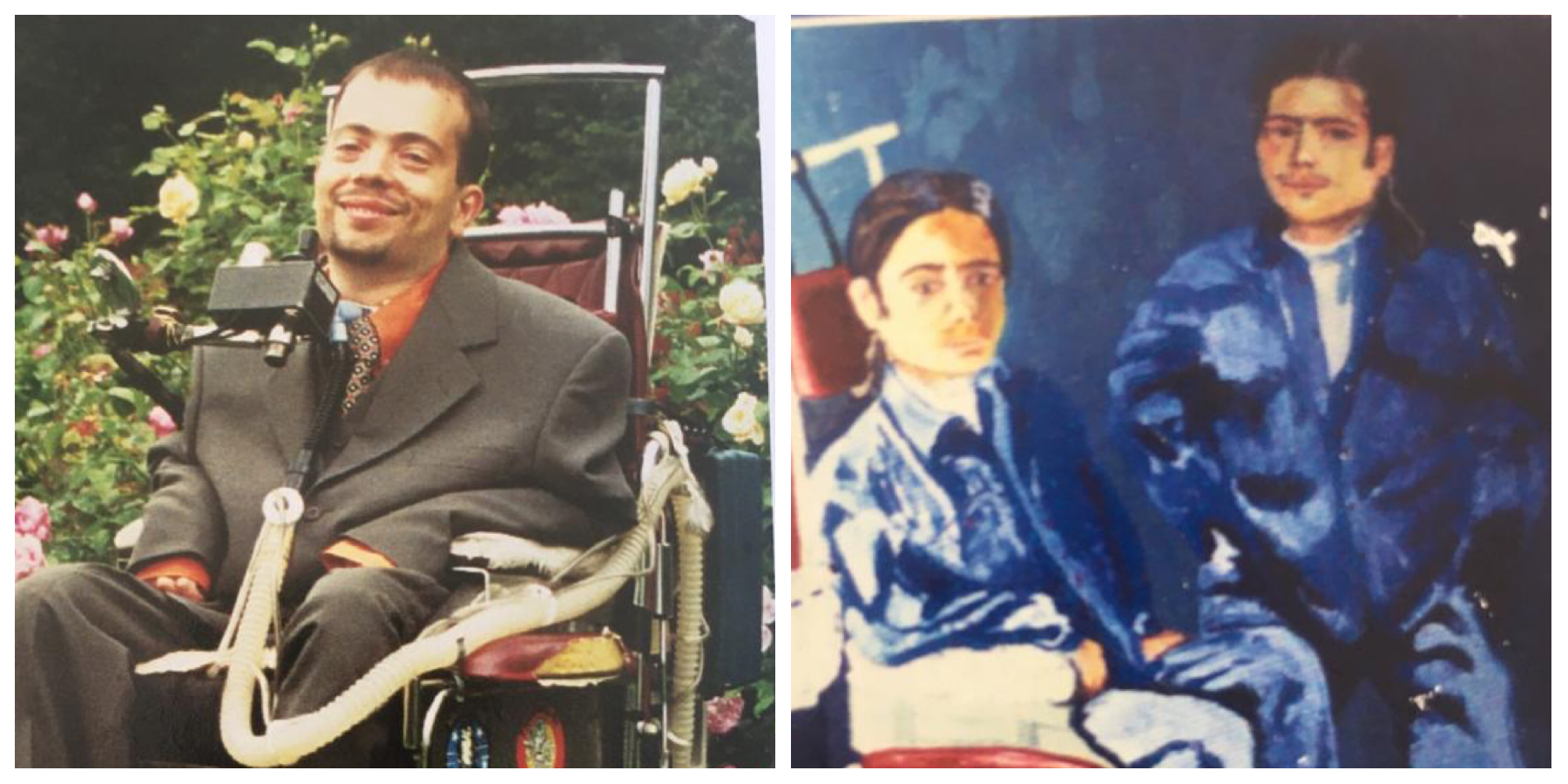 Micciche, who has managed MK Dons and England U16s, told the Academy Football Network Podcast: “It was only after I started getting into coaching and became more self aware that I realised the impact he had had on my life and in my workplace, in terms of anything is possible.

“He basically trained himself to paint with his mouth and ended up with art galleries, selling paintings. You read the book he had out, about the struggles he had just to get clothed and have breakfast, yet he painted with his mouth.

“I’d like to think I’ve tried to take that into any job I’ve been in with players, to give them belief that with the right environment, the right guidance, and with time and patience, they can achieve whatever they set out to do.”