Pell left Cambridge United, where he was also Academy Manager, last month after 16 years’ service. He had joined the club in May 2006 as Centre of Excellence Coach and Development Centre Manager before becoming Academy Manager in 2018.

Avory, who moves from Academy Manager to Director, is a Charlton legend, having worked for the club for the last 21 years. During that time he has helped to bring through players including Joe Gomez, Jonjo Shelvey and Ademola Lookman.

The Addicks ranked 14th in TGG’s 2020/21 Academy Productivity Rankings, making them the third highest Category Two team (behind only Crewe and Sheffield United).

Charlton said Pell would support the staff in “bringing the disciplines and departments together from a day-to-day operations perspective,” with Avory “increasing his focus on the footballing side of running the Academy.”

Pell said: “I have been at my previous club for a really long period of time. The new challenge is an exciting one and something I am really looking forward to. A massive pull for me is that the club has a rich history of producing players. Anyone that works within Academy football, you want to work at a club where there is a pathway.” 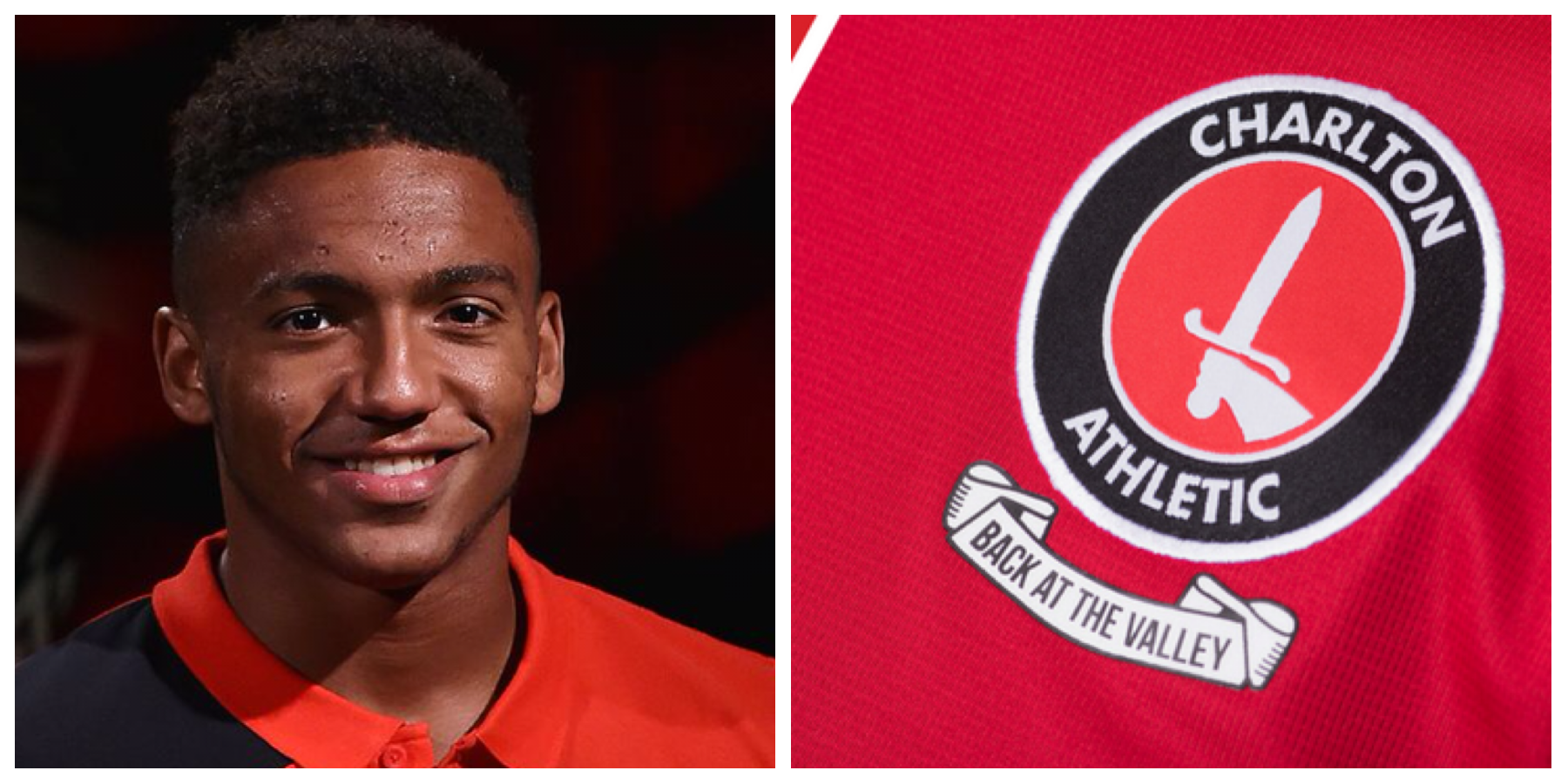 Avory added: “Tom brings to the club the experience of being in a very similar role at Cambridge United. He comes highly recommended and has a good reputation, certainly within the academy circuit which we are operating in.

“I have noticed how much more productive Cambridge’s Academy have become on the pitch with their performance levels, as well as successfully bringing young players through their system there and Tom has been a part of that.”

Category Three Cambridge were 60th in the Academy Productivity Rankings. Dominic Knighton has replaced Pell as their Academy Manager, having previously been Head of Academy Recruitment.

Meanwhile, Head of Academy Business Operations Ruth Corry is leaving the club after almost six years to take up a role at The Football Association with England’s senior teams.

Avory said: “Ruth has contributed so much during her time at the Academy. I am very grateful for her support to me in the business and operational aspects of the Academy.

“Every department in our set up owes a lot to Ruth for their organisation and progress during her time at the club. We wish her all the best in her future role with The FA.”