Academy graduate Joe Gomez made his England debut in November

OUR Academy productivity rankings for 2016/17 were topped by the big beasts of English football, who have all spent millions on their youth programmes. Manchester United were top, Arsenal second and Chelsea third.

But sandwiched between the Premier League leviathans and flying the flag for the lower leagues, were Charlton Athletic, in seventh place. The League One club have had their struggles in recent seasons, but their Academy continues to be a shining light, turning out the likes of Jonjo Shelvey, Harry Arter, Joe Gomez and Ademola Lookman.

Academy manager Steve Avory has been a key part of that success since joining in January 2001. He spoke to Josh Schneider Weiler of the This Football Life podcast to reveal some of the secrets of Charlton’s Academy success:

Steve Avory: It's very competitive. This is one of the largest conurbations in the world and there's a lot of talent out there. It is so competitive, with so many so many clubs in this area, that we have to make sure we are competitive in terms of our network of scouts.

We only have a third of the numbers that some Category One Premier League Academies have in this area, but we work very hard.

What's important to us in particular is Kent, because that’s the county closest to us. We'll go beyond that as well, into other areas of London. You also recruit within the school's network, which is still relatively strong within London. And it’s important you get out to observe the talent in grass roots football at junior club level and strike up partnerships with some of these junior clubs. We've got a very, very active and well-organised community trust at this club, which is perhaps the largest in the country and has achieved many awards. That's an important recruitment tool to us as well.

What we will sell in particular to players and their families is the pathway for Academy players to develop, be it coming in at nine years of age or at 16, as Ademola Lookman did. This football club had a culture of bringing young players through, even before my time - people like Scott Parker and Paul Konchesky and Lee Bowyer and Paul Walsh. I think that's intensified even more over the last four or five years. We're not just producing players to sell them on. That's not my remit from the board or my objective in terms of our Academy performance plan. We want to produce players for our first team. What I would hope for, obviously, is that we can get promotion and move on to the next level and keep those players even longer.

If I compare the facilities we've got here, we are not anywhere near the level of Manchester City or Chelsea, for sure. But that doesn't necessarily spoil our desire and ambition to produce top-quality players who will come all the way through to our first team. Regardless of facilities, what is important more than anything is good people - good-quality coaches and the whole service provision to young players, be it education, sports science or recruitment.

Showing you've got this genuine care for young players in terms of the work you do with them on a day-to-day basis is so important. We prioritise the amount of time we spend with young players on and off the pitch and show them we’re genuinely interested and care about their development as people. 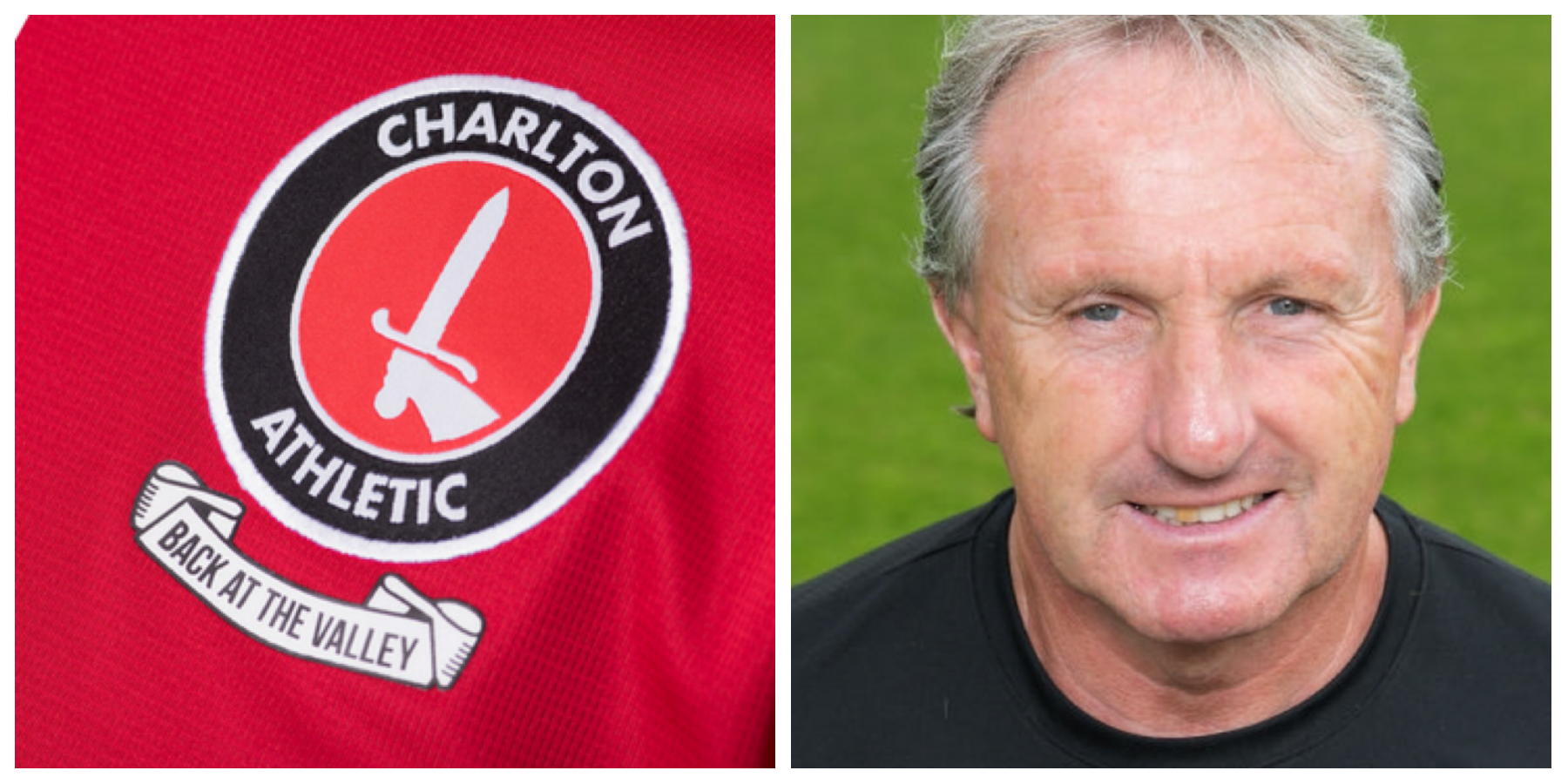 You spend a lot of time informally with players and those moments are important in the development of the young person. I recognise that clearly throughout my own upbringing, when I was at school and the extra-curricular activities I did and the people who gave so much time to that. It's just not a nine-to-five job in football - you devote so much extra time. You try to find out about them and how they tick, as people, and that involves contact with families, because they're such an important part of this support provision in terms of the development of the player.

At this Academy we've got 26 full-time staff and some Academies have double or even treble that number. But what you need throughout the staff is stability, longevity. I'm not suggesting that everybody stays as long as I've done, but there are people around me who have been here five, six, 10 years. I think that continuity you achieve with the same people - as long as they are quality people - delivering the same messages on your philosophy and your culture and making sure the environment continues is crucial. All of my staff here - and not just the coaches - I expect them to have a high work ethic and I like to think I set that as an example of myself. I'm proud of the staff I've got here. If you've got that passion for wanting to work with young people, you'll devote a lot of time towards the young players, be it on the field or off the field.

What I do want my coaches to do is coach. Now, that might sound like an obvious thing to say. But when they're taking sessions I want them to be planned according to the syllabus and our philosophy. We have a coaching philosophy that demands a coach get some detail into his coaching. He has to choose carefully his moments of intervention. It's important that the players are allowed to play - we don't want it all to be about the coach. There has to be a good amount of ball rolling time, but I do want coaches to be able to have an ability to observe, to diagnose when a player needs guidance and assistance, and to be able to correct it in terms of showing the player what to do.

It can be difficult in this job, but what I try to do is get out on the grass three mornings a week myself. I wanted to continue being out on the grass with the Under 18s or Under 23s, being a coach, even though I've now become an Academy manager with so many other aspects in my role. I still feel I can give something to the players and thoroughly enjoy doing that .

Something I’ve picked up as I've gone through my career is having a passion for wanting to be the best I can be, every day - and also wanting the people I work with to be the best that they can be. Almost unconsciously, you try and keep reminding the players of the importance of taking the work seriously and maintaining the focus, maintaining the concentration, maintaining the desire. We're strong here undoubtedly on trying to foster a winning mentality, but also in trying to get the balance right between winning and being patient with development.

They'll come to you and ask for guidance in terms of how to improve their targets - because they do all have targets. They'll seek your opinion on their performance, particularly their performance in the game. I like it when young players knock on the door to have a chat about their game and what can they do to try and improve their levels. I think about how they're progressing and what their progression might be in the future and what that plan might be in terms of their pathway. It wasn't too difficult with someone like Joe Gomez, because he is such a level-headed young man and seemed to be able to take the next challenge in his stride, like probably no other young player I've worked with.

When I think of Jonjo Shelvey, Harry Arter, Ademola Lookman, they were flair players and went out there wanting to explore the game and what they could do with the football. And they seem to have obviously this natural gift in terms of their ability on the ball. You have to allow that to flourish, within your shape, within your organisation.

It's great when you get players like Ademola, who do things off the cuff, and you never ever want to coach that out of them.

You might guide them here and there along the way, as I remember doing with Ademola at times, telling him that maybe that's not the place to dribble, but you don't coach the flair out of them.

As the centre of elite football, professional football clubs have a duty to serve the local community. That means giving young players from that immediate catchment area the opportunity to develop as young footballers at the highest level and hopefully one day go towards the first team. When players like Jordan Cousins, from Greenwich, and Karlan Grant, who lives literally a hundred metres away from the Valley, come through and play in our first team, our supporters are so proud. They just embrace it. It clearly means so much to the players as well, because it's their local club. That drives you on. I don't think I've ever regarded work as work. It's been my passion and what I wanted to do. Time passes so quickly - too quickly - when you are just enjoying the job. It might be coming to work, but to me, it's not really a job.