Owen made five senior appearances as a player for Stoke

GARETH OWEN has been promoted from Foundation Phase Lead to Academy Director by Stoke City.

The 36-year-old, who made five senior appearances for the Potters after coming through as a schoolboy, has been a member of the club’s Category 1 Academy since 2013.

He replaces Gareth Jennings, who announced in March that he was leaving to take up a new Head of Technical Leadership role with Fifa. As well as leading the Foundation Phase (Under-8s to U12s), Owen has also been assisting Richard Walker with the U18s this season.

He said: “It’s an enormous honour for me to have the opportunity to take on such a prestigious role at a club I’ve had such a great affiliation with for so many years. I’m looking forward to the challenge of being Academy Director.

“The Academy has made big strides in recent years and the emergence of the likes of Tom Edwards, Thibaud Verlinden, Tyrese Campbell and Nathan Collins on the first-team scene this season is an example and inspiration to all the young players in our system.” 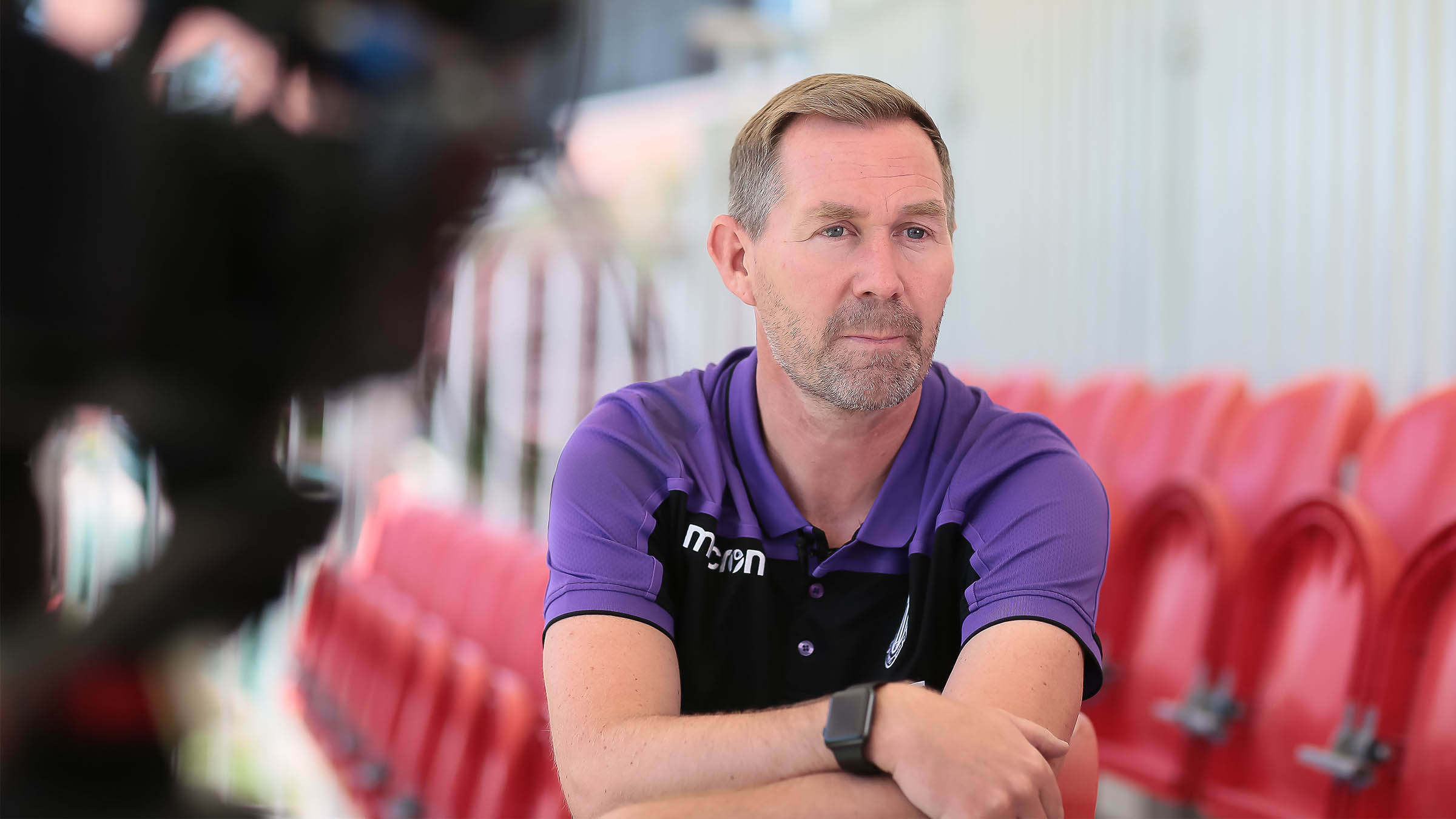 Chief Executive Tony Scholes added: “We interviewed a number of outstanding candidates for the role of Academy Director but Gareth was by far the most impressive.

“He has been on the coaching staff for six years and, as a former young player with us himself, he knows and understands the ethos of the Club. I’m delighted to welcome him to the role.”

Stoke placed 37th in our Academy Productivity Rankings for 2017/18.