Newcastle beef up scouting department and move to positional model

NEWCASTLE UNITED are beefing up their scouting and recruitment department - and also moving to the position-specific model that Sporting Director Dan Ashworth used at Brighton.

The Magpies are advertising for a Lead Video Analyst and Positional Analysts for the first team. In the Academy they are recruiting for an Under-13 to 18 UK Scouting Lead, Head of Emerging Talent, Recruitment Operations Manager and Scouting Lead.

They recently hired Paul Midgley from Manchester City (where he was Northern UK Youth Scouting Manager) to become Head of Youth Recruitment.

Both the Lead Video Analyst and Positional Analysts are new first-team roles. The Lead Video Analyst will work closely with Head of Technical Scouting Andy Howe (nephew of Head Coach Eddie Howe) to “analyse prospective target players through a variety of games at varying levels around the globe.”

They will also “lead and manage a team of Positional Analysts.” 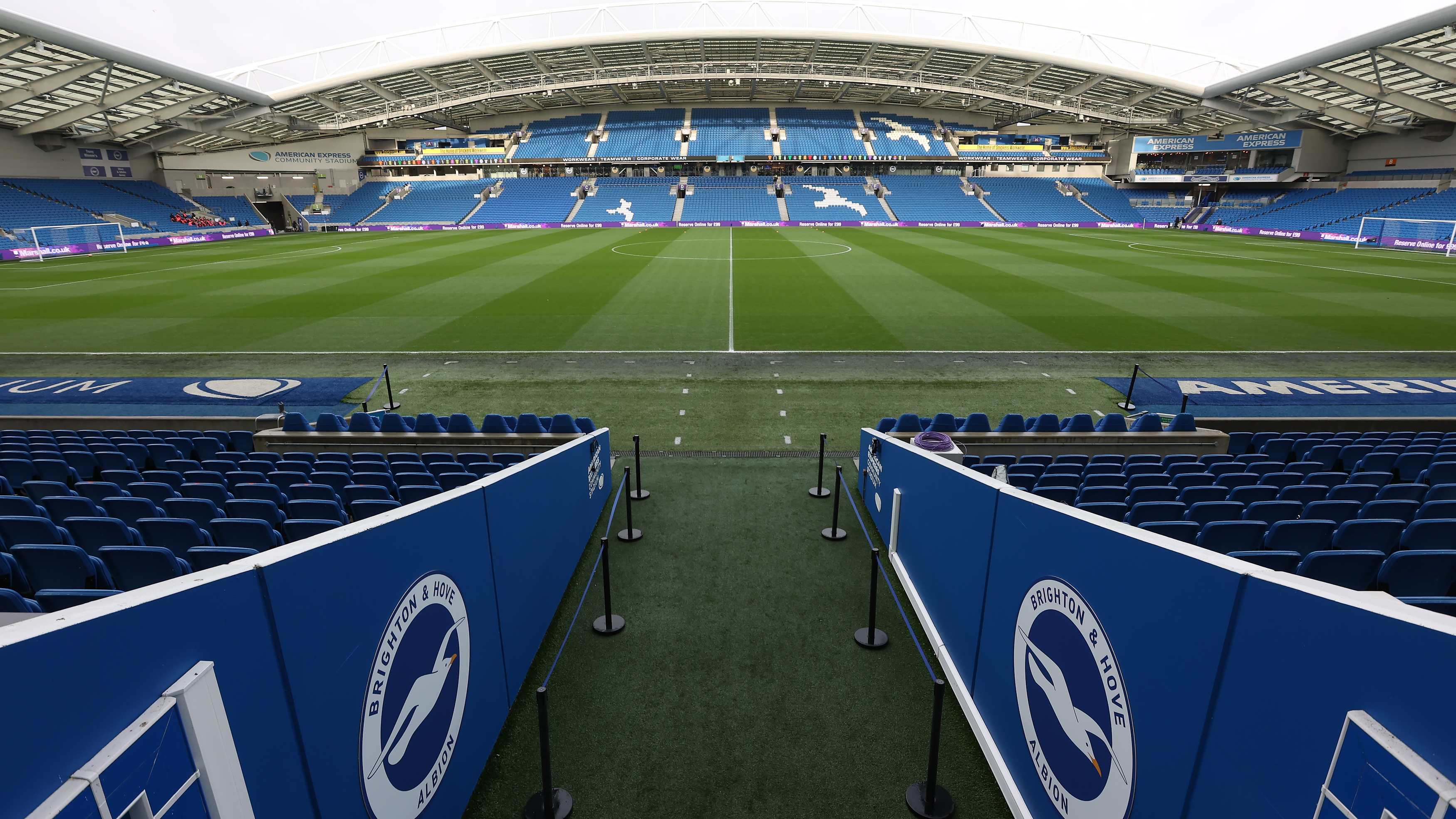 READ MORE: Why Brighton scout on positions, not geography

They will look at both emerging talent (typically in the 16-21 age bracket) and potential first-team players. They will also work closely with the data team, Lead Video Analyst and Head of Technical Scouting to “produce daily reports and evidence-based clips in line with the recruitment strategy.”

As TGG wrote last April, Brighton organise their scouting according to player positions rather than geography, which is the traditional model. This change was brought in under Ashworth and Head of Recruitment Paul Winstanley.

Ashworth joined Newcastle from the Seagulls last June, while Winstanley is now Director of Transfers at Chelsea.

At Brighton, four Senior Scouting Managers oversee different positions, rather than overseeing scouting for different parts of the country. Pete Bulmer, for example, is responsible for scouting centre-backs for the first team.

These Senior Scouting Managers oversee a pool of scouts, who produce player reports and work closely with the club’s recruitment analysts.

Three Scouting and Intelligence Co-ordinators also help to compile initial shortlists of players for the Senior Scouting Managers and use both objective (data) and subjective (mainly scouting reports) measures.

Newcastle's Head of Recruitment is Steve Nickson, who has been with the club since 2011.