Brighton organise their scouting according to positions rather than geographical areas

The Seagulls have three other people who hold the same position: Tim Coe, the former chief scout at Crystal Palace, who joined in January 2019; Charlie Hutton, who arrived in October 2018 from Sunderland; and Lee Sargeson, who has been with Brighton for almost four years and used to be first-team scouting manager at Aston Villa.

Interestingly, Brighton organise their scouting according to player positions, rather than geography, with the four Senior Scouting Managers each overseeing a different area of the team. Bulmer, for example, will be responsible for scouting centre-backs for the first team, while Coe oversees central midfielders.

The quartet of Senior Scouting Managers each oversee a pool of scouts, produce player reports and work closely with the club’s recruitment analysts.

Three Scouting and Intelligence Co-ordinators also help to compile initial shortlists of players for the Senior Scouting Managers and both objective (data) and subjective (mainly scouting reports) measures are used,

Bulmer joined Blackburn Rovers in October 2019 as their first-team scout. The Championship club, like most, organise their scouting along geographical lines, rather than by position, and Bulmer was responsible for scouting the North East of England. 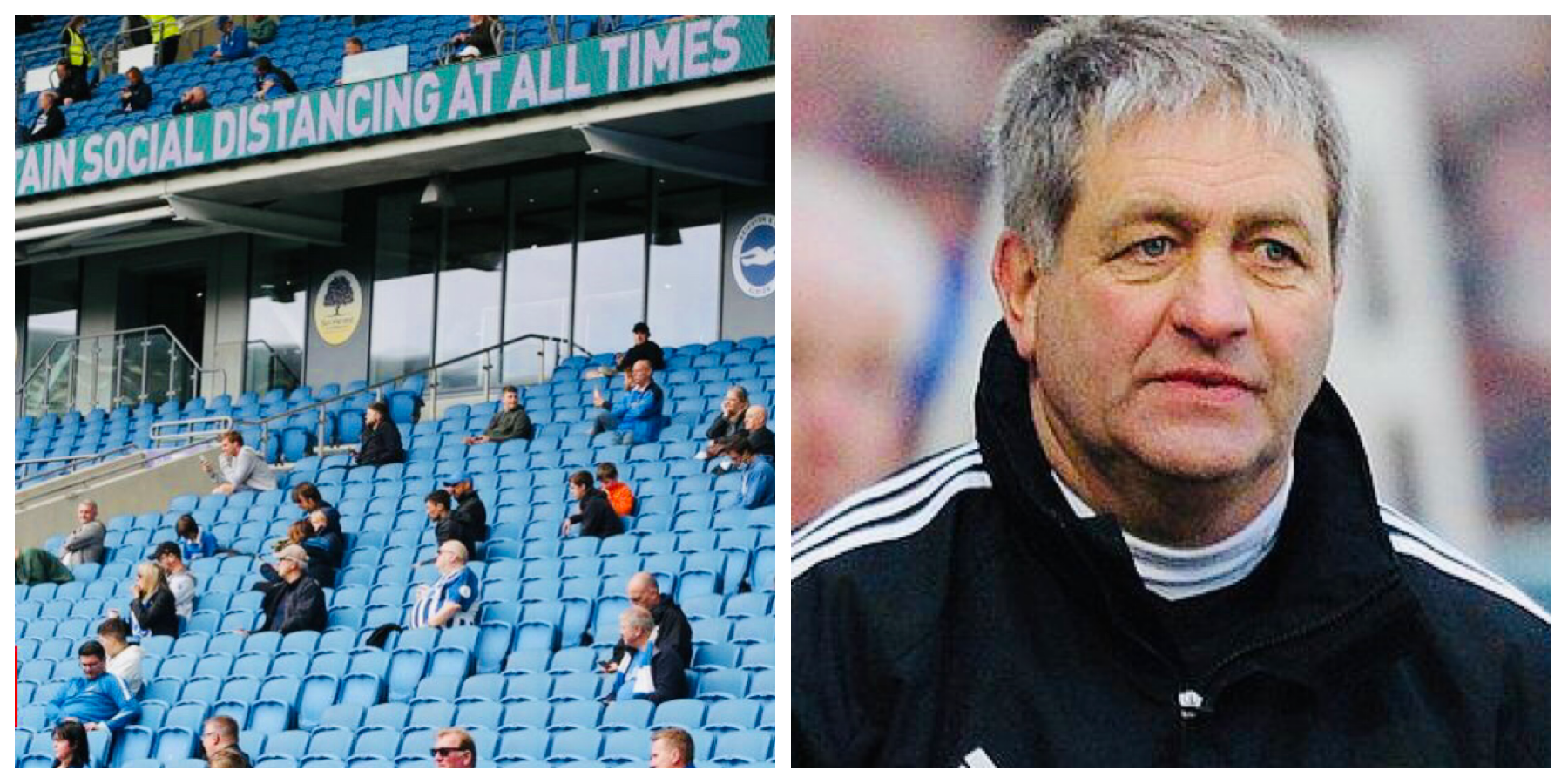 Rovers have lost a several key scouting and recruitment staff in the last year. In March 2021, Head of Talent ID and Player Analysis Stuart Harvey left to become Head of Recruitment at League One Sunderland.

Five months later, Head of European Recruitment Glyn Chamberlain departed when his contract was not renewed. So too did Head of Academy Recruitment Simon Cooper, who took up the same position with Stoke City.

John Park was subsequently appointed Head of Recruitment, although his contract expires at the end of this season, as does that of manager Tony Mowbray.

Michael Cribley was appointed as Blackburn’s Head of Academy Recruitment in November 2021, having worked at Everton for the previous six-and-a-half years.