THIS is a significant day for analysts everywhere: the new version of the world’s top performance analysis software has been launched.

Sportscode has been rebuilt by Hudl to offer multi-angle video capture and editing, a more powerful engine, higher data rates and 4k video as standard, as well as the ability to create club-specific workflows.

The US company has 4.3 million users across its range of products, more than 200 of which have been beta-testing the new Sportscode for the last year. We asked two of them - Luke Benstead, Head of Performance Analysis and Innovation for the Belgium FA, and Gerard Dunne, Head Performance Analyst for the Football Association of Ireland - for a sneak preview.

Benstead, who previously worked as an analyst for Manchester United and Everton, told TGG: “The biggest thing for me about the new version is the multi-angle capture.

“You can bring in six different feeds live in one view. Most of the time a team will have two analysts working with a total of two or three angles - one wide, one main footage - but both of you can now have six angles and can pick whatever you wish.

“They’ve made the movie organisers a lot simpler and more interactive as well. The fact they have gone from scratch has allowed them to build such a great platform.” 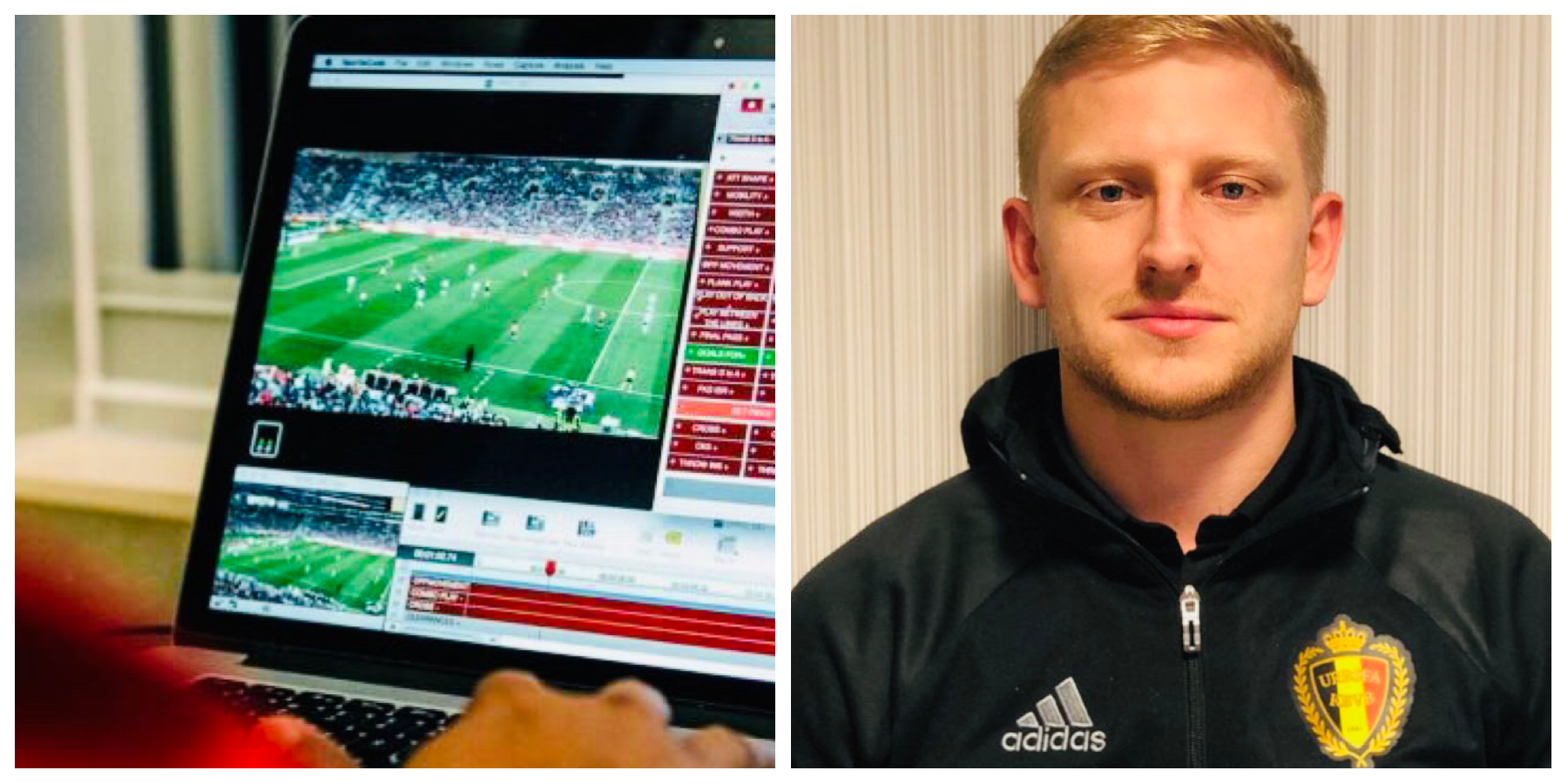 READ MORE: The art of analysis with Belgium

Dunne, who has worked for the Football Association of Ireland for 17 years and been their Head of Performance Analysis since February 2015, added: “We’ve been using the beta versions of Sportscode with the Republic of Ireland senior men’s team for exactly a year now. The speed and development of the program has been phenomenal and the processes are so easy to work with.

“I particularly like the multi angle IP capture as this was something we really needed, both in training and on match day, with multiple feeds available to us.

“The presentation tools have improved the workflows for our coaches. This has made team meetings slicker and quicker as it’s much easier for them to use.”

Benstead, Dunne and other analysts - including at the English Football Association - have told TGG that the multi-angle video capture on the new Sportscode will revolutionise the way they go about their jobs.

Hudl prod­uct man­ag­er Paul Arnott, who has been working on the upgrade, gave more detail about how it will work in practice.

“Mul­ti-angle cap­ture is pos­si­ble in Sports­code in the previous version, but it was dif­fi­cult and a clear pain point for users. It needed a sep­a­rate com­put­er to record each angle - so if you want to record five angles you need five computers.

“Most teams record­ing mul­ti­ple angles at train­ing tend to have the cam­eras set up and con­nect­ed to sev­er­al com­put­ers in the office, all record­ing one angle to each device. Some teams stack video after train­ing.

“This adds addi­tion­al com­pli­ca­tions because you have to align the angles with each oth­er, and also align the data with video. It’s even more com­pli­cat­ed on game day.

“This process is much eas­i­er in the new Sports­code. You can now record mul­ti­ple angles on a sin­gle com­put­er. You just need to press record once at the start of train­ing, and press stop at the end. It real­ly is as sim­ple as that.

“At the end of train­ing, all of the angles will be in one video pack­age on one com­put­er. The angles are aligned, and if you tagged any data dur­ing train­ing, that’s also auto­mat­i­cal­ly aligned with the video.

“It takes less time to set up and pack up equip­ment and means coach­es and ana­lysts can review video and do their own analy­sis imme­di­ate­ly after the match because you’ll have a com­plete mul­ti-angle pack­age with video and data already aligned.”

Arnott said shar­ing speeds had also improved significiantly, so it only takes six to eight sec­onds for video to reach the view­ing com­put­er, and four to six sec­onds for data.

“If a coach needs to make a quick deci­sion, they can depend on see­ing the video because it’ll now be avail­able much faster,” he said. “If you require an even quick­er response, you can always cap­ture the video on mul­ti­ple com­put­ers to see the video almost instantly.