BRAIN injury charity Headway has described guidance on heading in training as “unclear and ill thought out” after Tottenham manager Nuno Espirito Santo admitted he had ignored the advice.

From this season, professional clubs have been directed to limit “high force” headers - ie those that follow a long pass of more than 35 metres or those that come from crosses, corners and free-kicks - to 10 per "training week" per player.

Amateur clubs have been told to limit heading practice to one session per week and no more than 10 headers per session, with players responsible for monitoring their own output.

The move came after a 2019 Scottish study found that professional footballers were three-and-a-half times more likely to die from neurodegenerative disease than members of the general population.

However, last week Tottenham manager Nuno admitted: “Honestly, I will not lie to you, I don’t count how many times our players head the ball. Maybe I will get myself in trouble for this. But football is jumping, heading. It’s part of the game. 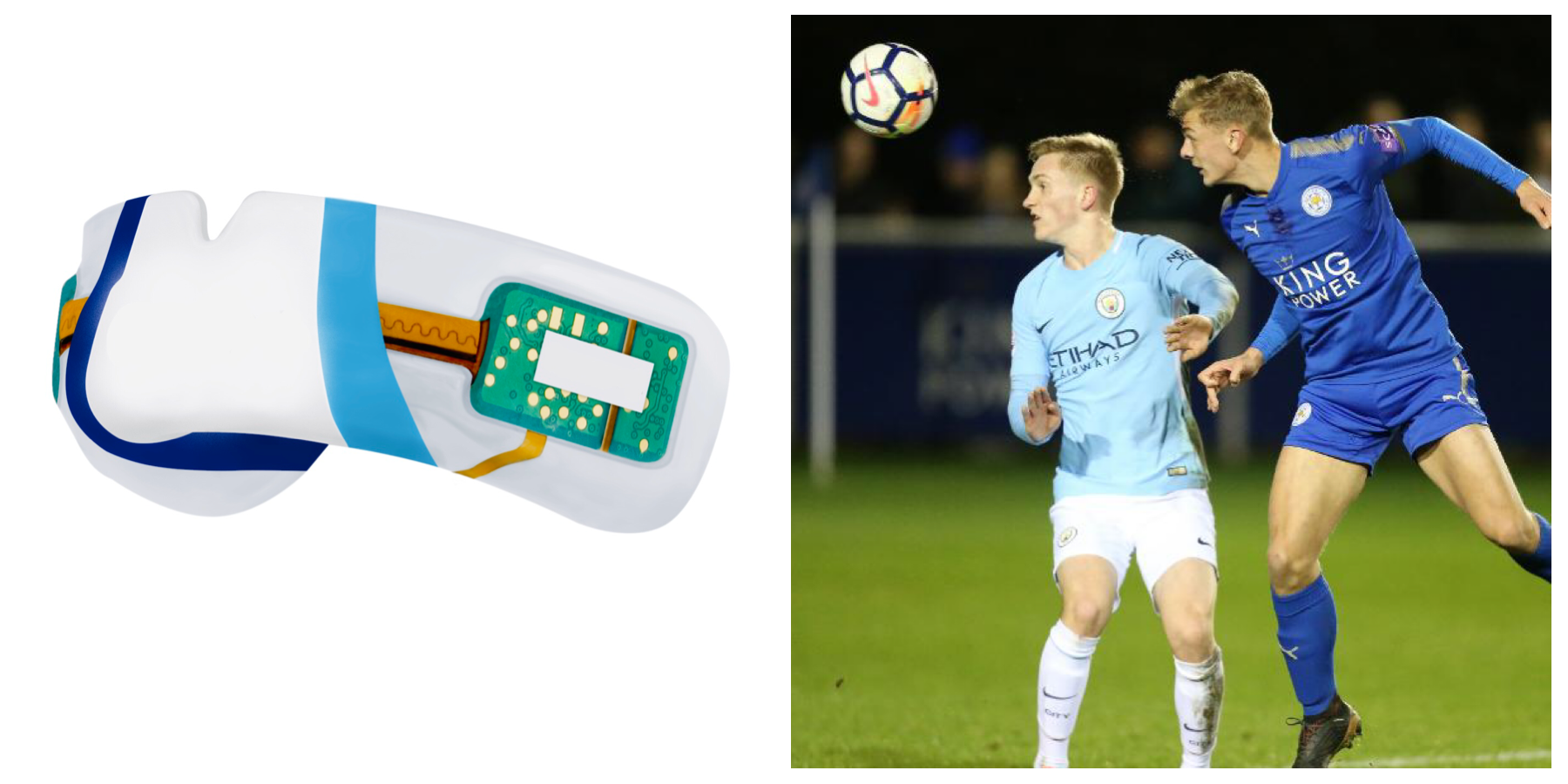 “That’s why we have training sessions without nobody seeing us. I’m concerned with the situation of dementia and what heading the ball can cause. It’s a big concern for us but it’s part of the game.”

There are a number of unanswered questions about the heading guidance. The first is the scientific basis for it.

The Premier League commissioned two heading studies last March which were due to form the basis for the guidance. One involved players from the Liverpool and Manchester City Academy and Women's teams wearing special mouthguard during training to measure the frequency and intensity of impacts that occurred when heading the ball.

The other compared match-tracking data from the 2019/20 season, provided by Second Spectrum, with results from the mouthguard study. However, the results of the studies have not been published.

It is also unclear whether there is any ongoing education about the need to limit heading in training, although initial guidance was due to be sent to clubs on “coaching practices” to help develop heading technique using lower forces. An advisory panel was also due to be set up to explore strength and conditioning techniques for the neck and torso.

Luke Griggs, Deputy Chief Executive of Headway, told TGG: “We welcome the fact that football authorities are trying to introduce new means of protecting players from the short and long-term impact of head injuries. These new guidelines mark a small step in the right direction.

"However, the guidance is unclear and ill thought out and there has been a lack of transparency throughout. We are asking the FA and Premier League to clarify whether they are placing any education and soft policing around this.

“We would also like them to publish the science behind the guidance and how they are measuring its impact. You’re not going to incite a voluntary change through a mandate alone. This is a significant change in culture which requires learning and development.

“You need to back it up with education, otherwise it risks bringing the whole process into disrepute. I was surprised by Nuno’s honesty, which got him into a bit of trouble, but it would be naive to think this is the only club and manager ignoring the guidance.”

In response, the Premier League told TGG: "Player welfare is paramount and the guidance is an important component. We continue to liaise with clubs and football partners on the guidance and will speak directly with the club (Tottenham) to understand their challenges in implementing it."

When the guidance was announced in July, FA Chief Executive Mark Bullingham said: “We are introducing, in partnership with the other football bodies, the most comprehensive adult football guidelines anywhere. Our heading guidance now reaches across all players, at all levels of the game.

"These measures have been developed following studies with coaches and medics and represent a cautious approach whilst we learn more. We are committed to further medical research to gain an understanding of any risks within football, in the meantime this reduces a potential risk factor.”

Yesterday, the world’s first match without heading (at least outside the penalty area) was played. National League North side Spennymoor Town drew 5-5 with a team of former Middlesbrough players in a friendly at Brewery Field.

The game was organised by charities Head for Change and the Solan Connor Fawcett Trust and was the first serious attempt to show what football could look like if heading was either reduced or removed completely.