FORMER West Ham captain Kevin Nolan and ex-Brighton assistant Paul Nevin have been appointed as first-team coaches by the Hammers.

Nolan, 37, scored 31 goals in 157 appearances for the club between 2011 and 2015, before taking on player-coach roles at Leyton Orient and Notts County.

Nevin, 50, holds the Uefa Pro Licence and has a wealth of coaching experience. He began his career with Fulham’s Academy and was then manager of New Zealand Knights, Football Performance Manager at the Aspire Academy in Qatar and Head of Coaching at Norwich City and Head of Coaching for the Premier League.

He worked alongside manager Chris Hughton at Brighton before becoming part of Gareth Southgate’s coaching team under the FA’s BAME scheme in 2018 and 2019.

"Both have a wealth of experience in the game," said West Ham manager David Moyes. "I'm sure they will make a very positive contribution between now and the end of the season. 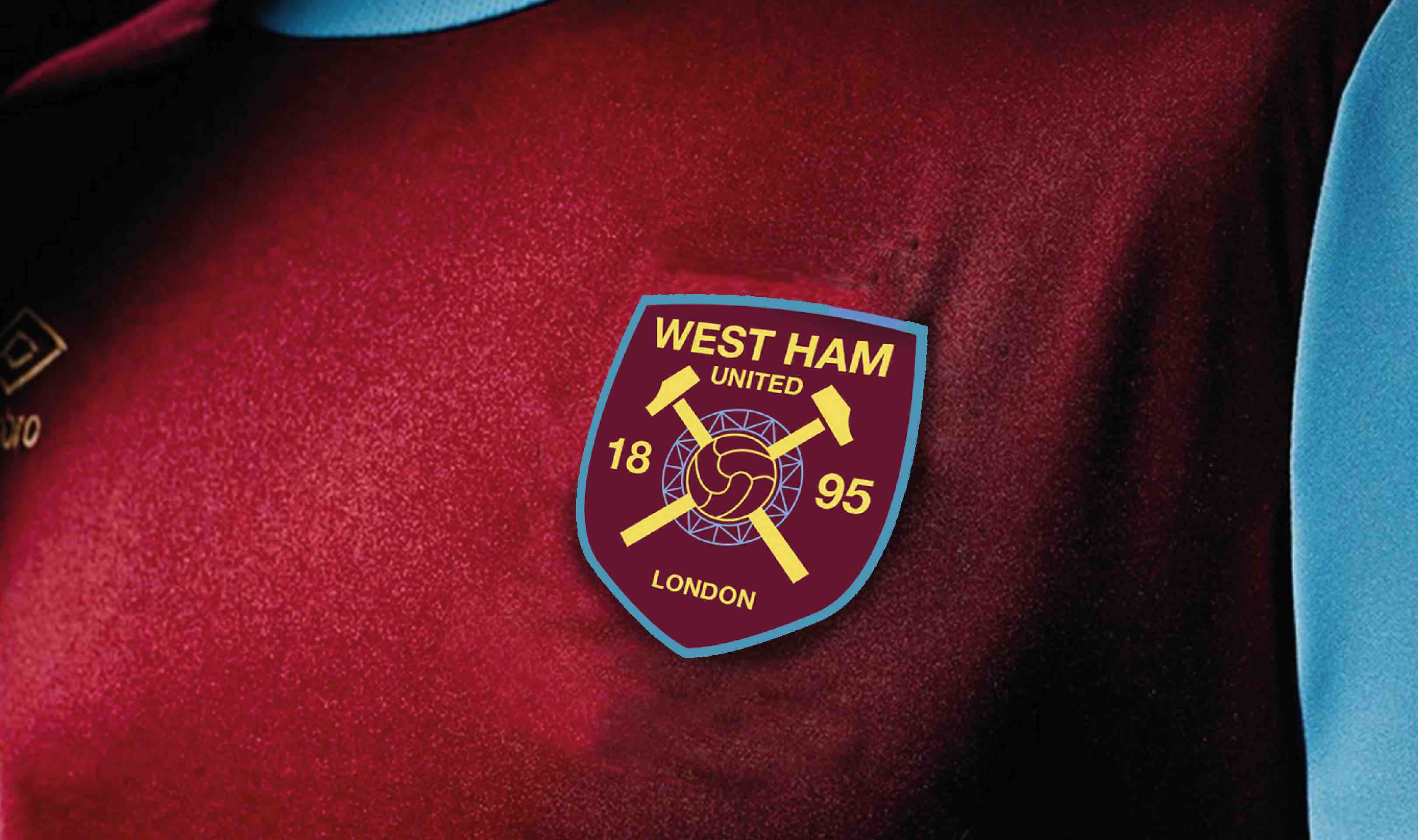 "Kevin obviously knows the club very well having played here previously, while Paul's coaching pedigree is excellent. It has taken some time to finalise the coaching staff, but I wanted to make sure I brought in the right people to help us, and both Kevin and Paul are fantastic additions."

Both have joined Moyes' staff until the end of the season, with a view to extending their deals.