Heaps (right) was Director of Sporting Analytics for US Soccer

MONACO have made another major off-field hire as they continue to pursue the “Red Bull model of success.”

After years of volatility - the club have had four managers in two-and-a-half years and were almost relegated in 2018/19 - the French side are now focusing on analytics, a clear recruitment policy and sports science.

Two big appointments were made from Red Bull last June, with Technical Director Paul Mitchell moving to the Principality to become Monaco's Sporting Director, and Laurence Stewart joining him to become Head of Recruitment and Development.

A couple of other English big-hitters arrived shortly afterwards in James Bunce, US Soccer's Head of Performance, who took up the same role at Monaco, and Aaron Briggs, who was lured from Manchester City to become Tactical Analysis Coach.

Now the French club have made another major hire in Tyler Heaps, who has been appointed to the new role of Head of Sporting Technology and Insights.

For the last five years, Heaps has worked for US Soccer and was latterly their Director of Sporting Analytics, overseeing data and video analysis and leading research and innovation. 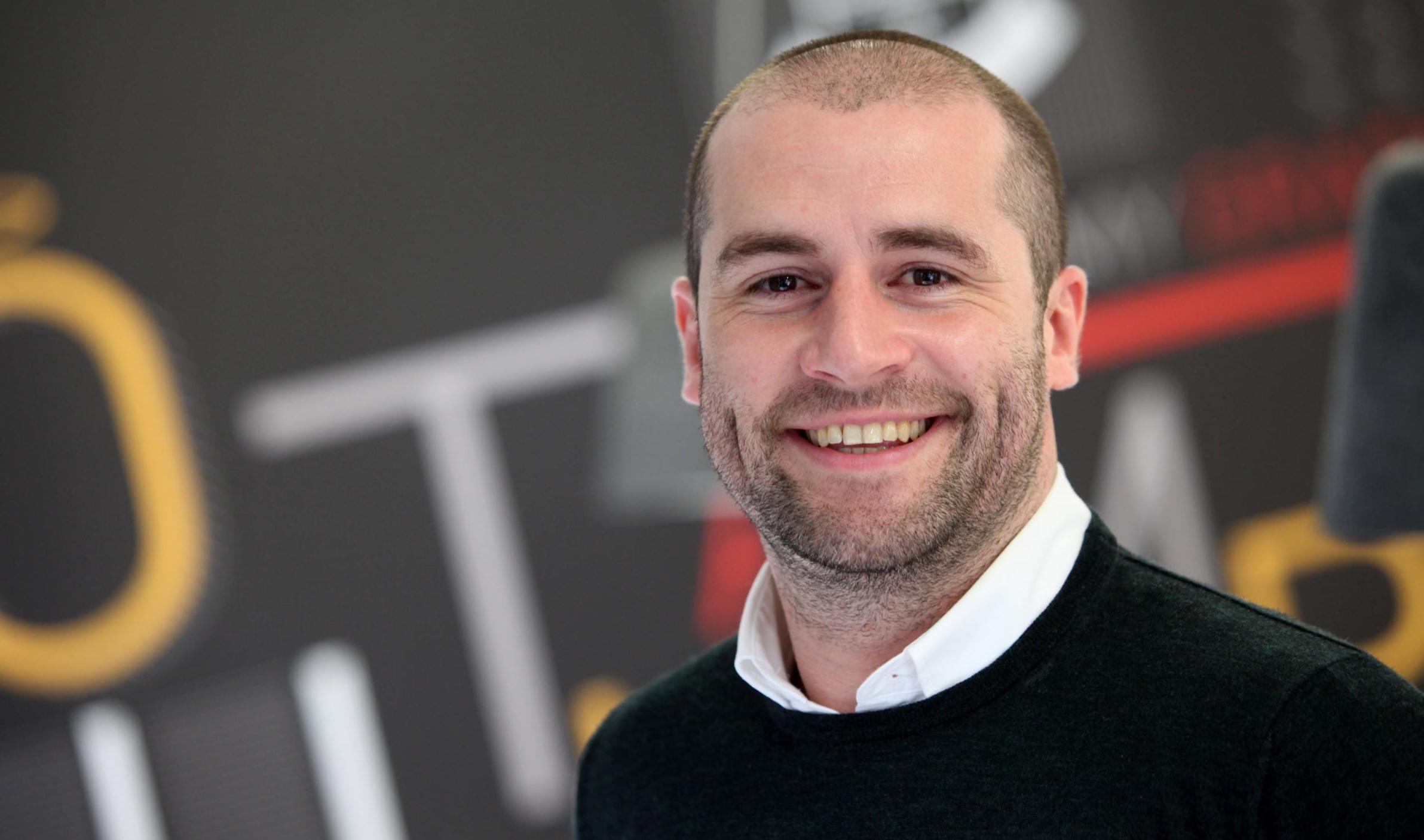 Announcing his new job on LinkedIn earlier this week, Heaps wrote: “As one journey ends, another begins. Last month I finished up at US Soccer after 5+ years of unbelievable experiences and memories. I had the opportunity to meet and work with so many great people along the way.

“With that, I’m honoured and excited to join AS Monaco as Head of Sporting Technology & Insights. Looking forward to working and learning from the people on this side of the world!”

Analysis is a major area of focus for the French side. Their Vice President, Russian Oleg Petrov, has said: “We have put in structures and the power of analytics is amazing and I see that this area is getting more solid top performers. We liked the Red Bull model of success. We have just started our journey.”

Mitchell, who had been linked with a number of top European clubs before choosing Monaco, has said he was attracted to them because of their desire "to deliver a long-term vision and strategy and not just continue to be as volatile as in the past.”

Physical performance has been another key area of focus for Mitchell and his team.

“We have gone from being regarded as the lowest team in terms of physical condition to now having the highest speeds and acceleration, deceleration, all important indicators,” he told the Sunday Times in an interview last month.

“James (Bunce) has looked at recovery and refuelling at the right times for example. We have a clear recruitment profile system of ages and what they need to represent technically and athletically.”

After winning Ligue 1 in 2016/17 and reaching the Champions League semi-finals in the same season, Monaco's team was broken up, with Kylian Mbappé, Bernardo Silva, Benjamin Mendy, Tiémoué Bakayoko and Fabinho all leaving.

The huge transfer fees received weren’t effectively reinvested and years of instability followed, with the club avoiding the relegation play-offs by just two points in 2018/19. Now former Bayern Munich boss Niko Kovac is at the helm and the side sit fourth in the league.

“Niko has coached that style for many years and has experience of winning leagues, playing for trophies and managing high-status players,” Mitchell said. “The investment the owner is making helps us to persuade players to stay with us on a journey rather than jump out of their development too early.”

Petrov has welcomed the impact of the big hitters behind the scenes.

“The culture [at Monaco] needed to be addressed as there was a disconnect between different groups and it was not a surprise that the team went down so deeply."