JAMES BUNCE, former Head of Performance for the Premier League and US Soccer, is to take charge of a new unified performance department at Monaco.

The Ligue 1 side is bringing together its athletic performance and medical teams and has chosen the 34-year-old Englishman to lead.

Sporting Director Paul Mitchell, who worked alongside Bunce at Southampton for two years, said: “We are very pleased and excited to welcome someone of James Bunce’s pedigree, a individual who has established himself in recent years as a benchmark in the field of high performance.

“Through James’ arrival, the aim is to give our organisation the intelligence and expertise to grow to challenge the world’s elite in athletic performance.

“We want to provide the necessary conditions to perform on and off the field using the latest technologies and practices of high level sport. All this work will allow us to optimise the sporting training and physical ability of the players to meet the ever-increasing demands of the game.”

Bunce added: “I am very pleased and excited to join a club that is focused on performance and innovation in alignment with its high ambitions and the challenges of modern football. 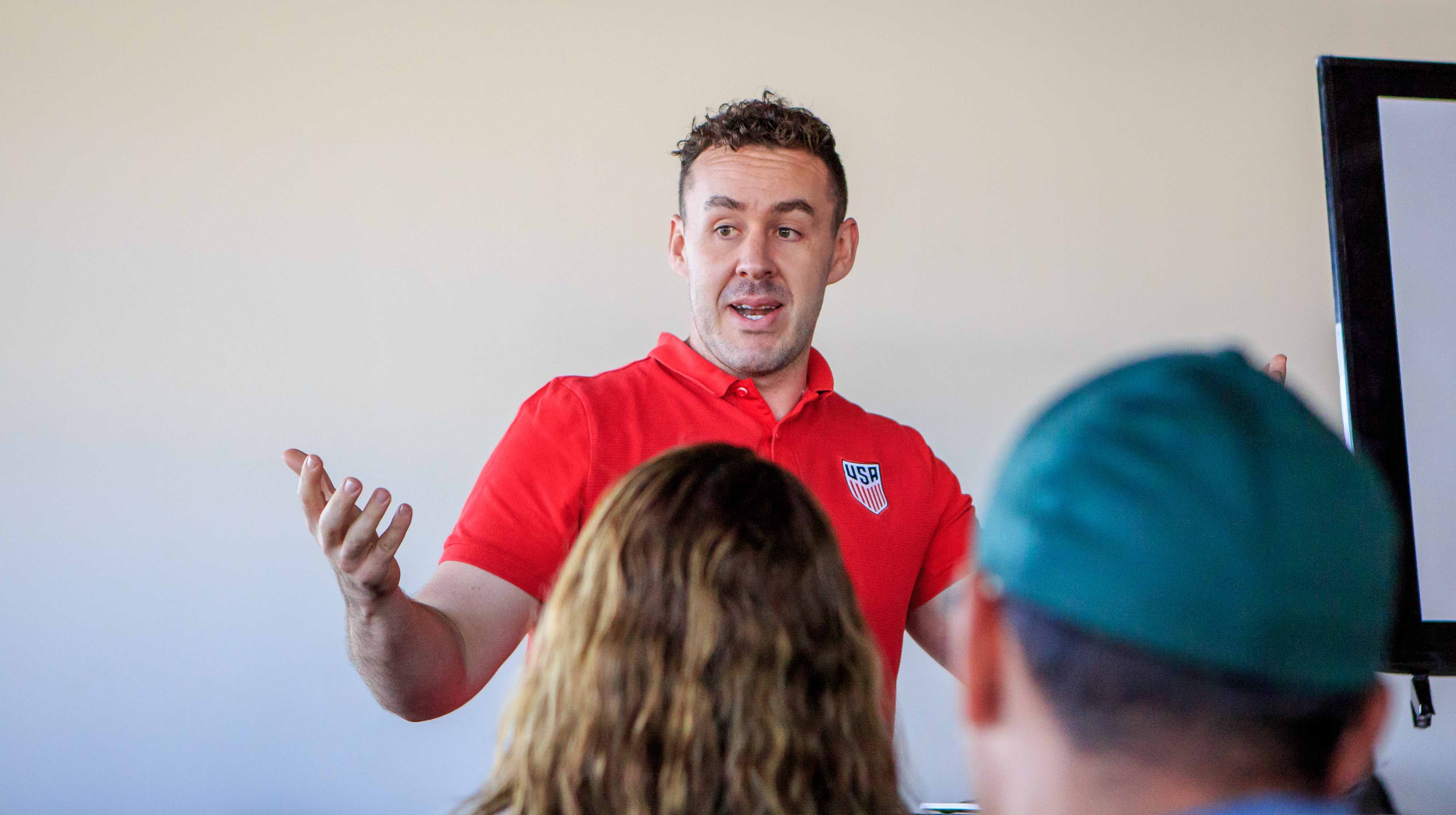 “My motivation is all the stronger as my arrival comes at a time when the club is constructing an ultra-modern Performance Centre which will massively contribute to the club and staff being able to maximise the training and performance of all the players within the club on a daily basis.”

Bunce served as Director of the High Performance Department for US Soccer from February 2017 to July 2020. Prior to that he spent three years with the Premier League, as Head of Sports Science and Head of Elite Performance.

His career started at Southampton in 2007, where he rose from intern to Head of Athletic Development at the club.

At Monaco, he will oversee the medical and athletic development departments, as well as Academy performance, while sharing his experience with sister club Cercle Brugge.

Next year the club will open a new Performance Centre, which Vice President and CEO Oleg Petrov says will be “among the most modern in Europe.”

Monaco have a strong English contingent, with not only Mitchell and Bunce, but also Tactical Analysis Coach Aaron Briggs and Head of Recruitment Laurence Stewart.