Miller was Head of Coaching at Barnsley for almost three years

The 45-year-old, who left the Tykes last August, will begin his new role tomorrow, when the club will formally announce the appointment.

Following the reshuffle, former Academy Manager Mark Kelly has resigned from his position as Player Development Manager and left the club. Kelly, who had been Academy Manager since 2014, was moved into the role last July, with Jon Slater replacing him as interim Academy Manager.

At the time, Chief Executive Mark Catlin explained: “Over the past few years, the role of the Academy Manager has evolved to become a more strategic position. Mark’s strengths are his coaching, development and interaction with players and we all agree that this exciting new role is more suited to his key strengths."

Slater is now due to move back to his permanent position of Head of Education and Player Care following Miller’s arrival. 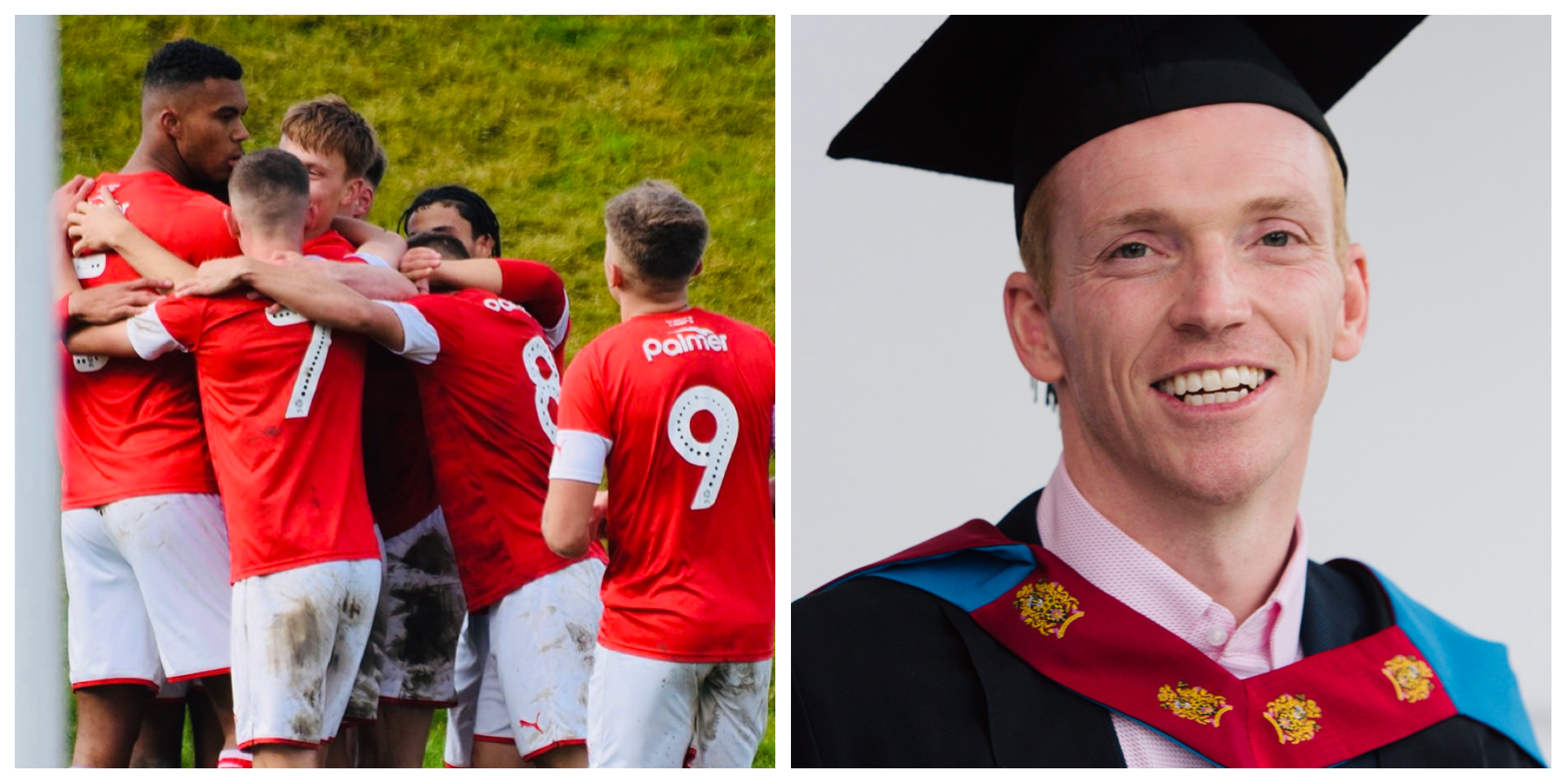 Miller was Head of Coaching and Under-23s assistant at Barnsley from December 2017 to August 2020. The Scot is highly qualified, holding both the Uefa Pro Licence and Masters in Sporting Directorship, in which he achieved a distinction.

In 2019, Miller outlined his coaching journey and philosophy to TGG. Portsmouth have a Category 3 Academy and placed 29th in our last edition of the Academy Productivity Rankings.