IT was the conversation every Academy hopeful dreads.

Steve Heighway, the legendary former head of Liverpool’s youth section, had come to Mike Yates’ house to tell him he was being released.

The 18-year-old had been with the club for a decade, playing alongside Michael Owen, Jamie Carragher and Steven Gerrard.

“I played striker and right side and Steve Heighway came round to the house and just said, ‘Look at what’s in front of you,’” Yates remembered in an excellent interview with The Courier this week, which you can read here.

“Once I got in the reserves, it was one of those things - it wasn’t going to happen for me.”

This is a story with a happy ending though, because Yates went on to become a key figure at the club in another capacity.

“He (Heighway) said, ‘Look, I’ve seen you work,'" Yates remembered. "'I like the way you communicate and work with players. We are building the Academy in Kirkby and we need five full-time staff.’

"'You are not going to play for Liverpool, but you are going to be a coach for Liverpool.' What Steve took away from me with one hand he gave with the other." 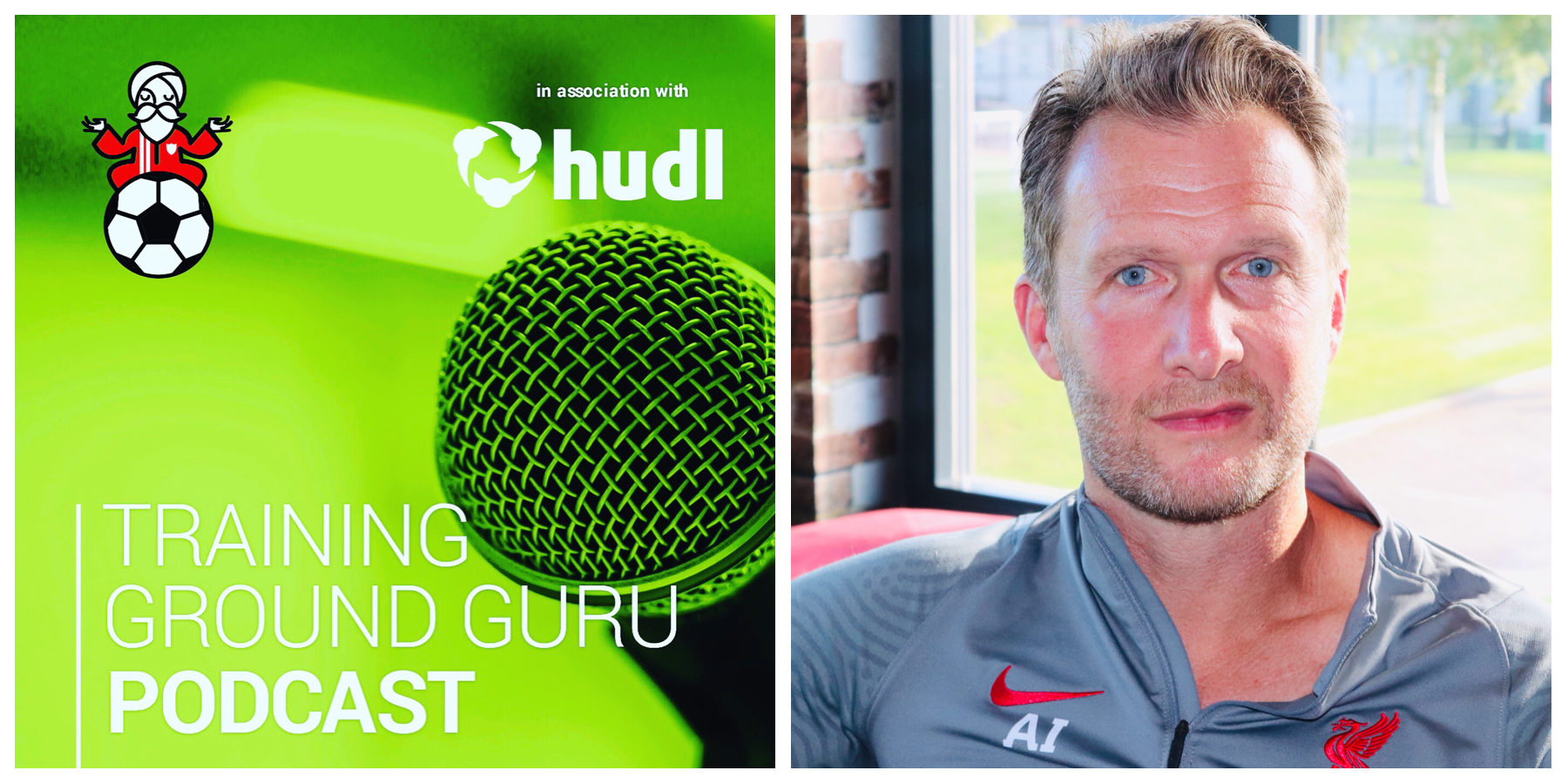 Yates worked for the club while playing semi-pro for Burscough. After three seasons away with Dundee in the Scottish Premier League, he returned in 2001 and is now Under-13s and 14s lead, embarking on his 20th consecutive season with the club.

The foundation of his coaching career has been the education he received at the club as a young player.

“In those days we did a YTS programme and there were coaching qualifications,” he said. “The club made sure we did them. So I was level two qualified by the time I was 18, as well as getting two extra A Levels in business and finance.

"Liverpool did - and still do - look after the boys off the pitch. 98% aren’t going to get through.”

Liverpool, like other professional clubs, put their U17s and U18s through their level two coaching badges. What better way to create and maintain future than to have staff who have been through the system bringing through the next generation?

This is something that Tom Vernon, founder of the Right to Dream Academy and chairman of FC Nordsjaelland, spoke about at our Future Game webinar last month.

At the end of his presentation, ‘A New Way Forward for Football’, Jon Adamson, an amateur coach from Warrington, posed the following question:

“There must be so many kids who love the game and don’t make it as players. How can we engage them to ensure they don’t drop out of the game altogether?”

Vernon responded: “If you are looking to create a culture in your football club, then what better way than with the guys who have been through the system?

“We always have to ask, ‘Who is this kid and what does he want to become?’ If he stays in our structure until he’s 18 and goes off to University and we support that and then he comes back in, it is a development environment.

“If there are players who the club sponsored through education who come back, then you can really start to achieve culture.”

Yates, who has written a book, ‘Steven Gerrard, Michael Owen and Me…’, that was published in 2015, seems to personify what Vernon was talking about.

In his interview with The Courier, he said he “saw close-up the standards and expectations that go with being part of the club” when he was a youth player at Liverpool.

“From my point of view, it was like having a second family. Steve Heighway, Dave Shannon, Hughie McAuley - all those coaches were there at the time, plus all the Boot Room – guys like Roy Evans, Ronnie Moran and Dougie Livermore.

“They ingrained what we stand for and the standards that are expected. I’ve worked my way through from the pre-Academy and this will be my 20th season coaching at Liverpool.

“I’ve seen quite a few things over the years I’ve been associated with the club. To have a number of Academy players in and around the team that has ended the 30-year wait is the icing on the cake.”