McKinlay and Davies back with Moyes at West Ham

DAVID MOYES has beefed up his backroom team at West Ham with the return of two former assistants.

Billy McKinlay, who spent seven months alongside Moyes at the London Stadium during his first spell in charge in 2017/18, is back on the coaching staff after leaving Stoke City in April. And fitness coach Nick Davies returns for his third spell with the Hammers, having worked for them from 2007 to 2009 and then alongside Moyes in 2017/18.

As TGG reported last week, the Welshman left West Brom, where he had been Head of Performance for three years, following the arrival of Valerien Ismail as Head Coach.

The club also said they were close to appointing a Head of Recruitment. 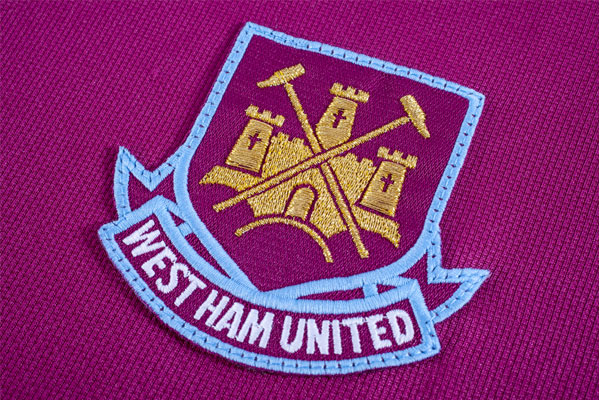 Moyes, who recently signed a new three-year contract, said: “I’m delighted to welcome back both Billy and Nick. They bring a wealth of experience and expertise to the team, they know the football club well, and they will fit straight back in to how we work.”

“The progress so far at the club has been a real team effort and my staff, not just the coaches, have been a crucial part of that. We are looking to continue to build on what we have done so far and we will work to keep our levels high.”

West Ham’s staff and players returned to Rush Green today to begin pre-season training in preparation for the 2021/22 Premier League season and a Europa League campaign.