During McGuinness's 23 years at United, 86 players progressed from Academy to first team

McGuinness, who helped to develop a host of top players during 23 years at United, has been working as a National Coach Developer with the Football Association for the last four years.

Leicester have split the traditional Head of Coaching role in two, with Paul Cheney having been the Head of Coach Development for several years. Dmitri Halajko (now with the Premier League) had been Head of Player Development for the Foxes to July 2019, but the role had been vacant from then until now.

McGuinness will have “overall responsibility for the football development of players in the Academy from U9 to U18” and will “ensure that players transitioning into the U23 squad and first team have the required technical ability and tactical knowledge to make an impact and continue their football pathway.”

The 55-year-old is the son of former United manager Wilf McGuinness. During his time at United, up to February 2017, 86 players progressed from the Academy to the United first team. At The FA he helped run courses including the Pro Licence, supported and mentored coaches, and worked on projects. 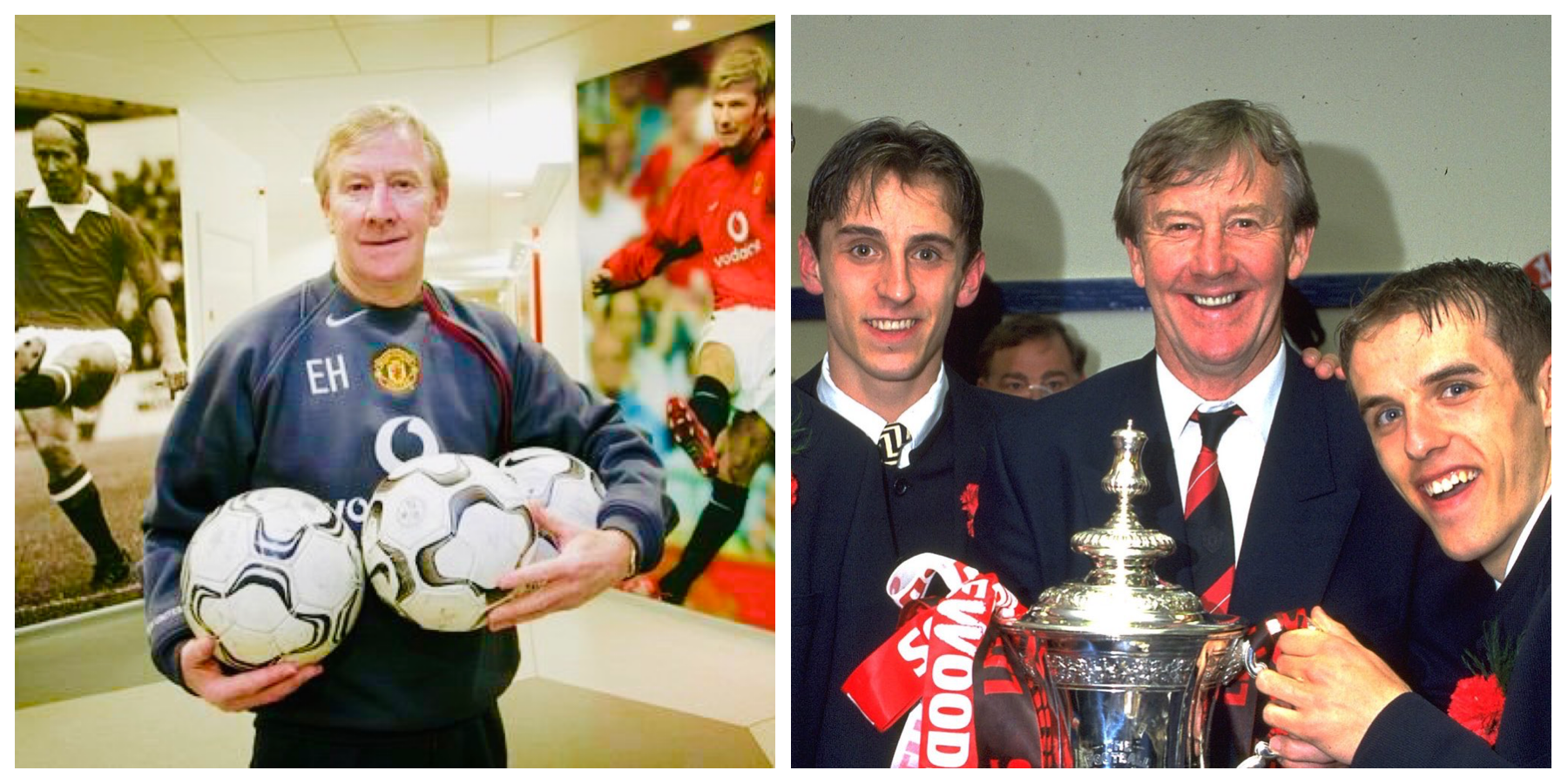 READ MORE: Paul McGuinness - Why the lessons of Eric Harrison live on

Cheney has worked for Leicester for 20 years, starting off as a part-time coach and working through the age groups to U16s.