Pembridge played and then coached for Fulham

MARK PEMBRIDGE has left Fulham after 18 years following a major revamp of roles in their Academy.

The Welshman played 54 games for the Cottagers between 2003 and 2007 and then moved onto their coaching staff. He started coaching with the club's Under-15s and 16s, before becoming U18s and finally U23s Head Coach, a role he held in tandem with Colin Omogbehin.

Omogbehin was appointed first-team development coach in July.Steve Wigley, who has a long association with Fulham's Academy, moves up from U18s lead to take the 23. He will also continue in his position as Head of Player Development.

Charlie Turnbull, who was previously a Youth Development Phase coach and ball-striking specialist, will be Wigley's assistant with the U23s.

Elsewhere, Head of Education Sean Culley has been appointed Academy Manager, with Mick Cave continuing as Academy Director following his own promotion in July. 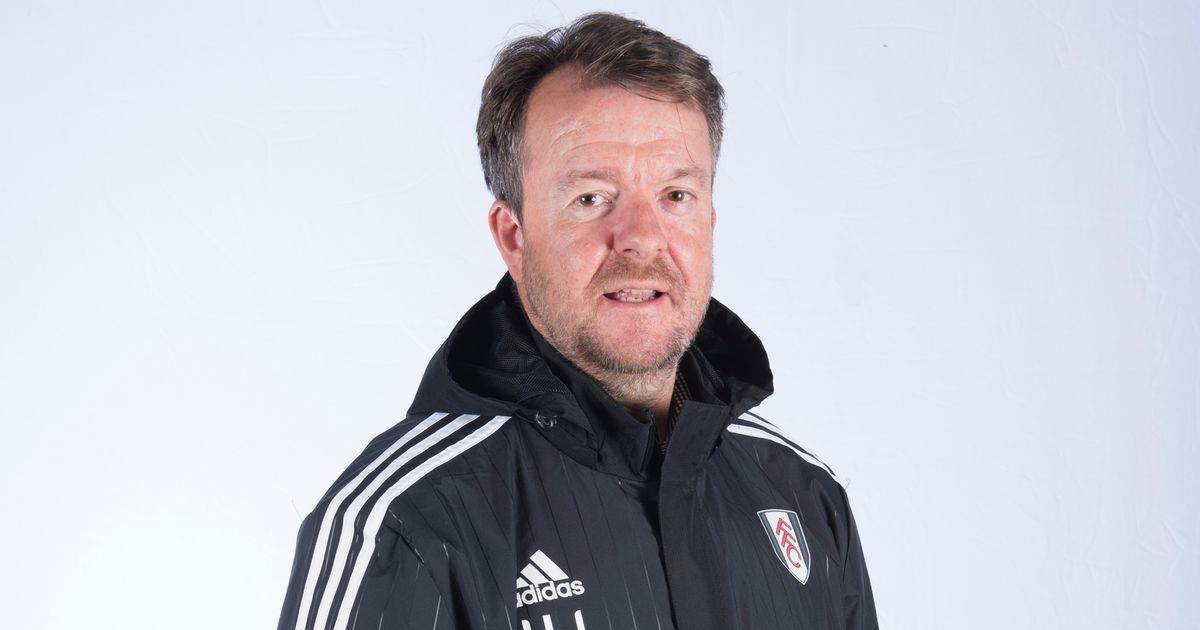 Ali Melloul moves up from U18s assistant to U18s lead, replacing Wigley, while Andy Joslin will be his assistant (as well as the U15s/16s lead).

Head of Coaching Ben Bartlett “will extend his responsibilities to include line management of full-time and part-time academy outfield coaches across the pathway,” the club said.

In an interview last year he said: “The most rewarding thing is seeing them (young players) progress. You teach them on the training pitch with little pointers and individual bits that help them go on to reach the next level. Every individual is different and every individual needs different things to succeed.”