FULHAM have announced a restructure of their Category One Academy, with Huw Jennings stepping down as Academy Director after 12 years to take on a new Head of Football Development role.

Mick Cave, the current Academy Manager, will replace Jennings as Academy Director, with Colin Omogbehin, who has led the Under-23s along with Mark Pembridge, taking on a new first-team development coach role.

Fulham were bottom of the Premier League for minutes for homegrown players last season. According to the CIES Football Observatory, just 1.2% of their minutes went to club-trained players - ie those who had been with the club for at least three seasons between the ages of 15 and 21.

Jennings joined Fulham as Academy Director in December 2008, having previously held the same role at Southampton. Last month he was the recipient of the prestigious Eamonn Dolan Award (along with Brighton’s Dan Ashworth) for his outstanding contribution to youth development.

Cave has been with the club for seven years, rising from Academy Performance Manager to Head of Player Development to Academy Manager and now Academy Director.

Previously he had worked for IMG, the producer and distributor of sports programmes, for five years, latterly as their UK Sales Manager.

Cave will "continue the Academy’s great work of delivering its mission to support every player with an individualised, innovative and life-enhancing football experience,” Fulham said. 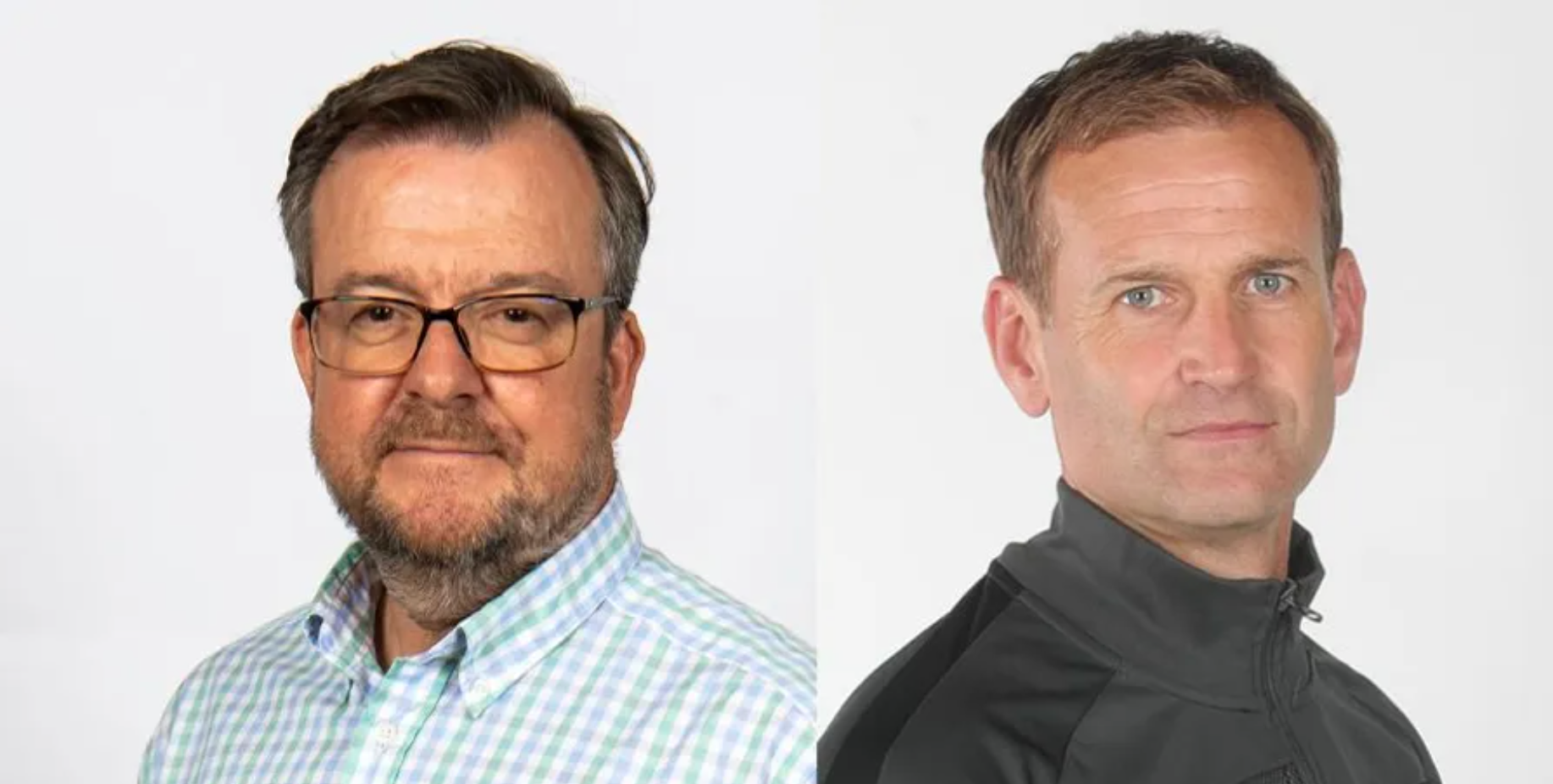 Omogbehin moves from the U23s to take on a new role that is becoming more and more prevalent in English football, that of Development Coach. Last month TGG held a webinar on Individual Development Coaching, exploring how different clubs approach it.

Omogbehin will "provide daily support, on and off the pitch, for Academy players transitioning into first team environments,” Fulham explained.

“Colin is an excellent role model, with vast experience of working with young players at Fulham FC and the South London area," the club added. "He will help the players understand what is required of them to achieve success at senior level.”

Jennings said: “After 12 seasons at the Club, I am delighted to be moving into a new role. The Academy under Mike Cave and the excellent Academy staff team will continue to build the best Academy for Fulham.

“We are as determined as ever to compete with the best young player development programmes in the country, and Colin’s appointment is a commitment to this objective.

“Similarly, the Club recognises the importance of the current exciting era for women’s football, and I am looking forward to supporting Head Coach Steve Jaye and the team, as we build our programme for the future.”