HUW JENNINGS and Dan Ashworth have received the 2021 Eamonn Dolan Award for their outstanding contribution to youth development.

The awards, now in their fifth year, are in honour of former Reading Academy Manager Dolan, who died from cancer in June 2016 at the age of 48.

The former Republic of Ireland Under-21 international had played a key role in developing the Royals' Academy into one of the best in the country, with 32 players coming through the ranks to make first-team debuts during his time there.

The awards were introduced by the Premier League “to recognise an individual who has made an exceptional contribution to football coaching and/ or coach development within the Academy environment.”

Jennings has been Academy Director at Fulham since December 2008, having previously performed the same role at Southampton for five years. 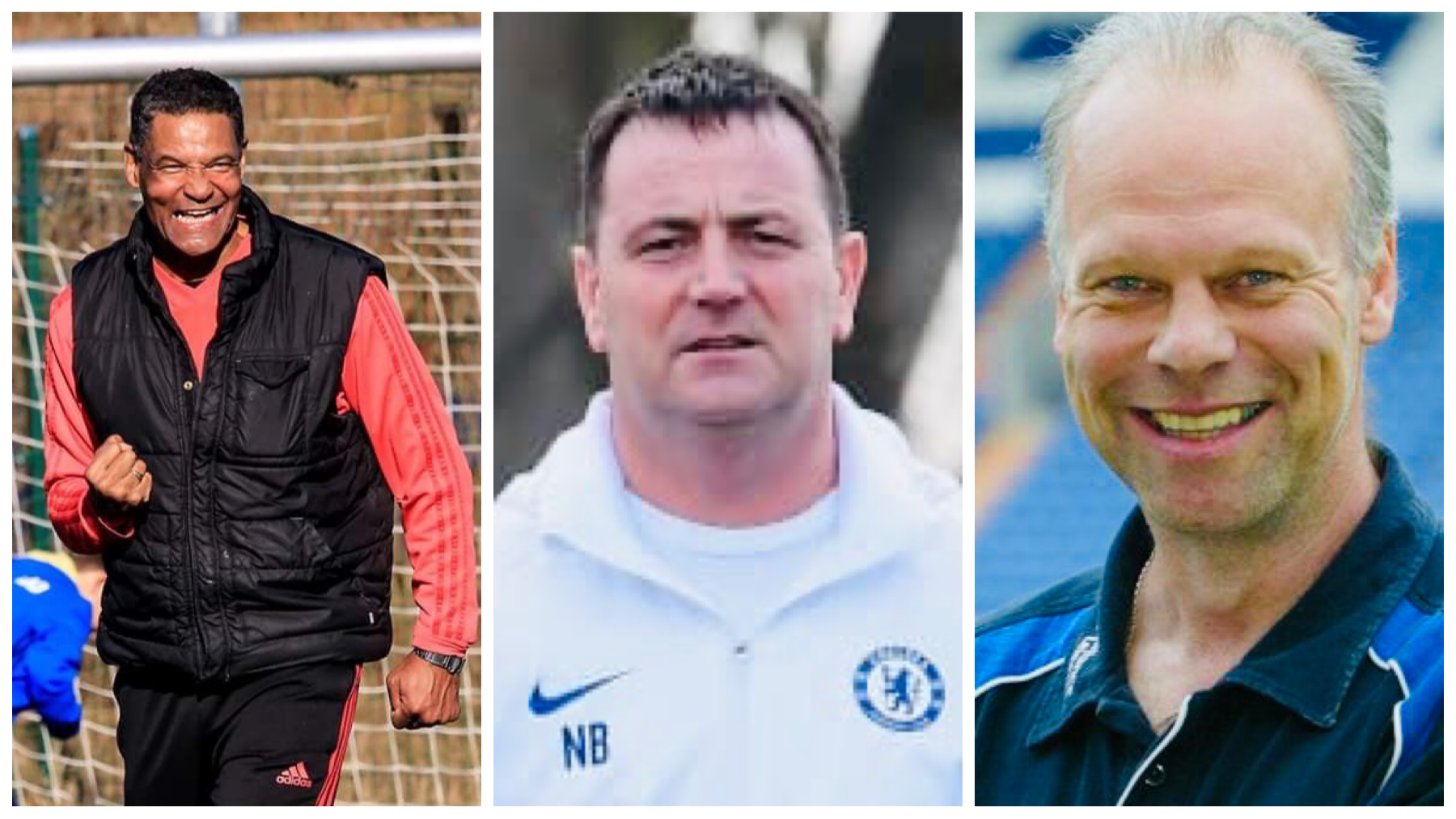 "You can see in the work he's done with the young players that went through at Fulham and into the first team - they went on to play many games,” the full-back, who played more than 100 first-team matches for the Cottagers, said.

"I think that couldn't have happened under anyone else. Huw's had a big part to play in that and I'm very thankful to him for what he did for my development."

Another Academy graduate, Moussa Dembele, who has just won La Liga with Atletico Madrid, added: "As a young French guy, being in England wasn't easy in the beginning but you made it so easy and so simple for me.

He appeared on Episode #20 of the TGG Podcast (below) and said: “Of all the things I’ve learnt in the 13 years I’ve been a Technical Director, the big one is that it's about giving young people a chance. “That might be a young coach, a young player, a young physio - you don’t know quite what they can do until you give them an opportunity.”

Brighton Head Coach Graham Potter said: "I'm sure it's a huge honour for you. It's fully deserved and I'm so pleased for you."

And Brighton's Academy manager John Morling added: "I know you knew Eamonn really well, and I know this award will mean a lot to you.

"You've had a really positive effect on a lot of players' lives and a lot of staff's lives, so it's well deserved."

John McDermott, who is now Technical Director at The FA, said: "I've always admired your energy, your capacity to be seemingly everywhere at once and to always be incredibly engaging. You've been top class in all the roles that you've done.

"I know even more now how you made the job I'm in now so easy. My admiration has gone up even more for you, and I'm not surprised at all by your ongoing success at Brighton."