Manchester City appoint new U18 and U23 coaches 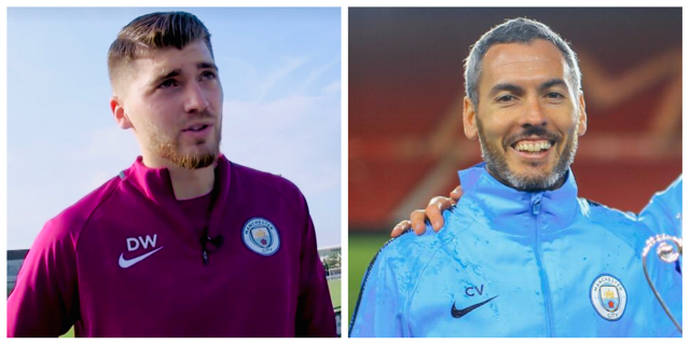 MANCHESTER CITY have promoted Spaniard Carlos Vicens to Under-18 lead coach, with Darren Hughes stepping up from the U11s to become his assistant.

Vicens joined City in 2017 from Majorcan club CD Llosetense, where he was assistant manager and Academy Director. He initially worked with the U12s and U13s before becoming assistant to Gareth Taylor for the U18s for the last two seasons.

The team were top of the table when the season was prematurely ended because of coronavirus in March. At the end of May, it was announced that Taylor was leaving his position with the U18s to become manager of Manchester City Women.

Hughes, who replaces Vicens as U18s assistant, arrived at City from Liverpool in June 2014. He had worked with the Anfield club for seven years under Rodolfo Borrell, who then took him to Manchester. 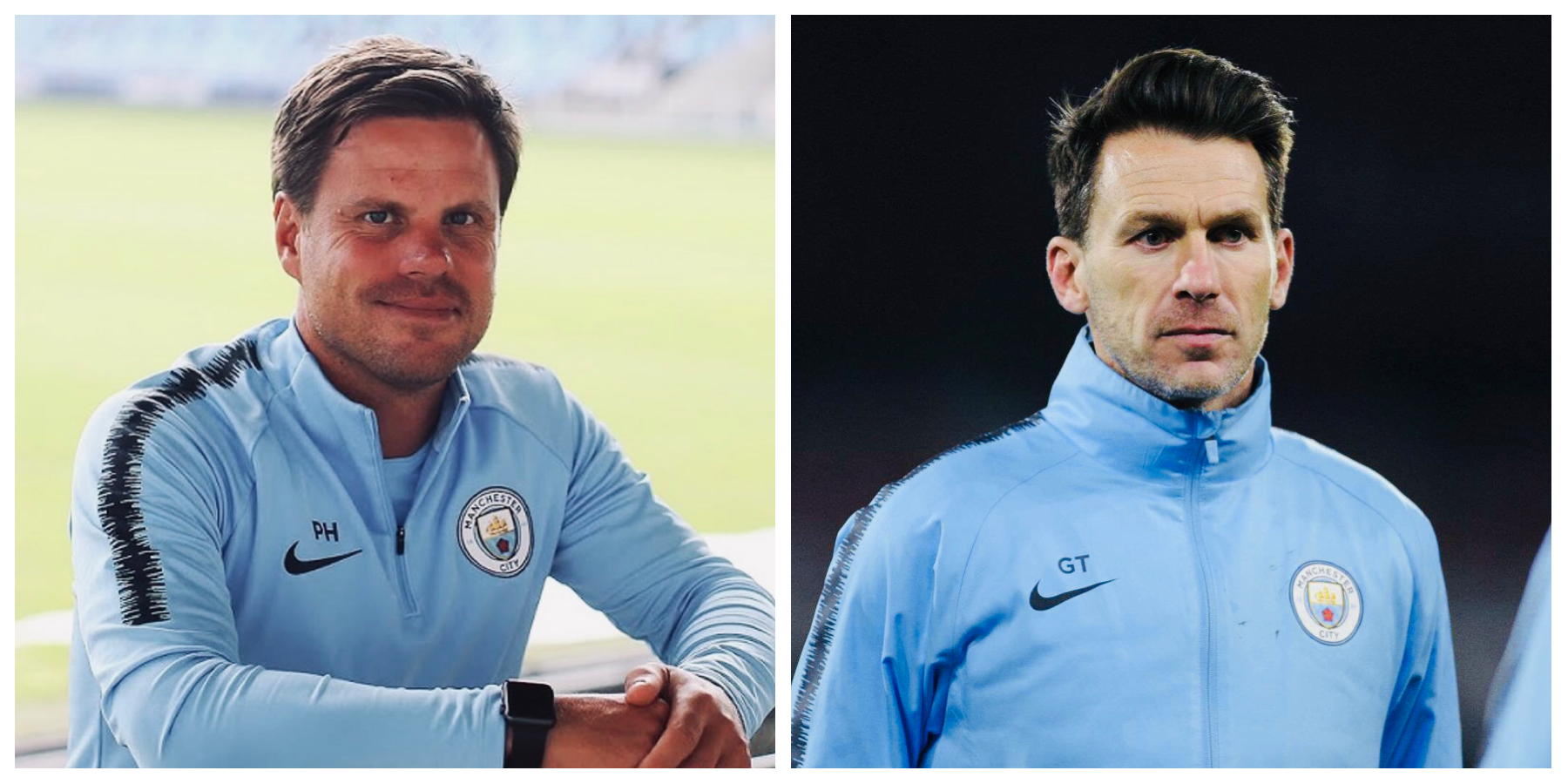 Hughes replaces Ben Wilkinson, who has now been appointed U16s lead after two seasons with the 23s. City are still continuing their recruitment process for the U23 Head Coach role and, unsurprisingly, there has been significant interest.

As TGG exclusively revealed at the start of last month, City had decided not to renew Paul Harsley’s two-year contract as U23 boss.

The coach had been with the club since joining from Barnsley in June 2018, when he was described as “a forward-thinking coach who has had an extensive playing career and comes to us with an excellent reputation of working with young players” by Academy Manager Jason Wilcox.