Man Utd Director of Football Negotiations to leave after a decade

MANCHESTER UNITED Director of Football Negotiations Matt Judge has resigned from his role after 10 years at the club.

Like Executive Vice-Chairman Ed Woodward, Judge attended Bristol University and was an investment banker with JP Morgan. He initially joined United as Head of Corporate Development, before becoming Director of Football Negotiations in March 2021.

This was regarded as more accurately reflecting the work that he did, which was negotiating transfers and contracts.

Judge played an important role in supporting Woodward and then Head of Football John Murtough in formulating and executing transfer strategy and deals.

However, a change in leadership, structure and approach meant it was regarded as the right time for him to move on. Last year United announced that Murtough was being promoted to Head of Football, taking strategic leadership of football recruitment at the club. 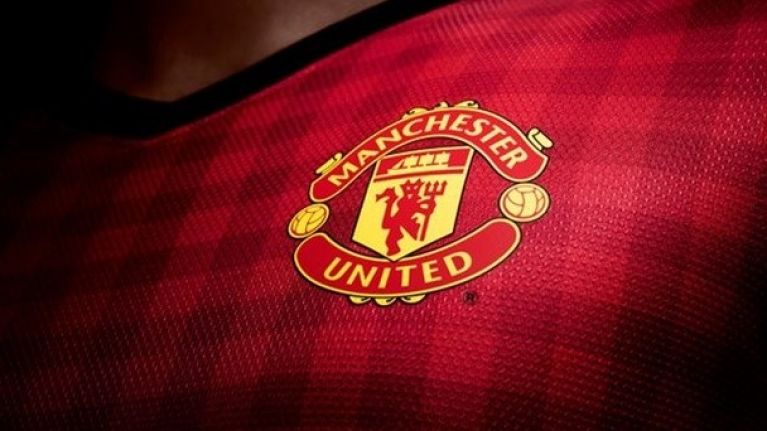 Then last week it was revealed that Chief Scout Jim Lawlor and Head of Global Scouting Marcel Bout were moving on after a combined 24 years' service.

Judge is currently working his notice period prior and will leave United later this year. He will not play an active role in the summer transfer window.