The 41-year-old took charge of City’s U23s last August and led them to the Premier League 2 title for the first time. Prior to that, he had been assistant at Sevilla, West Ham and Ascoli.

The Italian was highly regarded by City manager Pep Guardiola, who said last month: “Not only has the team (the U23s) showed incredible consistency, they have played brilliant football.”

Danny Walker is City’s U23s assistant, having been promoted from U15/16s lead last summer. Parma were relegated from Serie A last season after finishing bottom of the table. 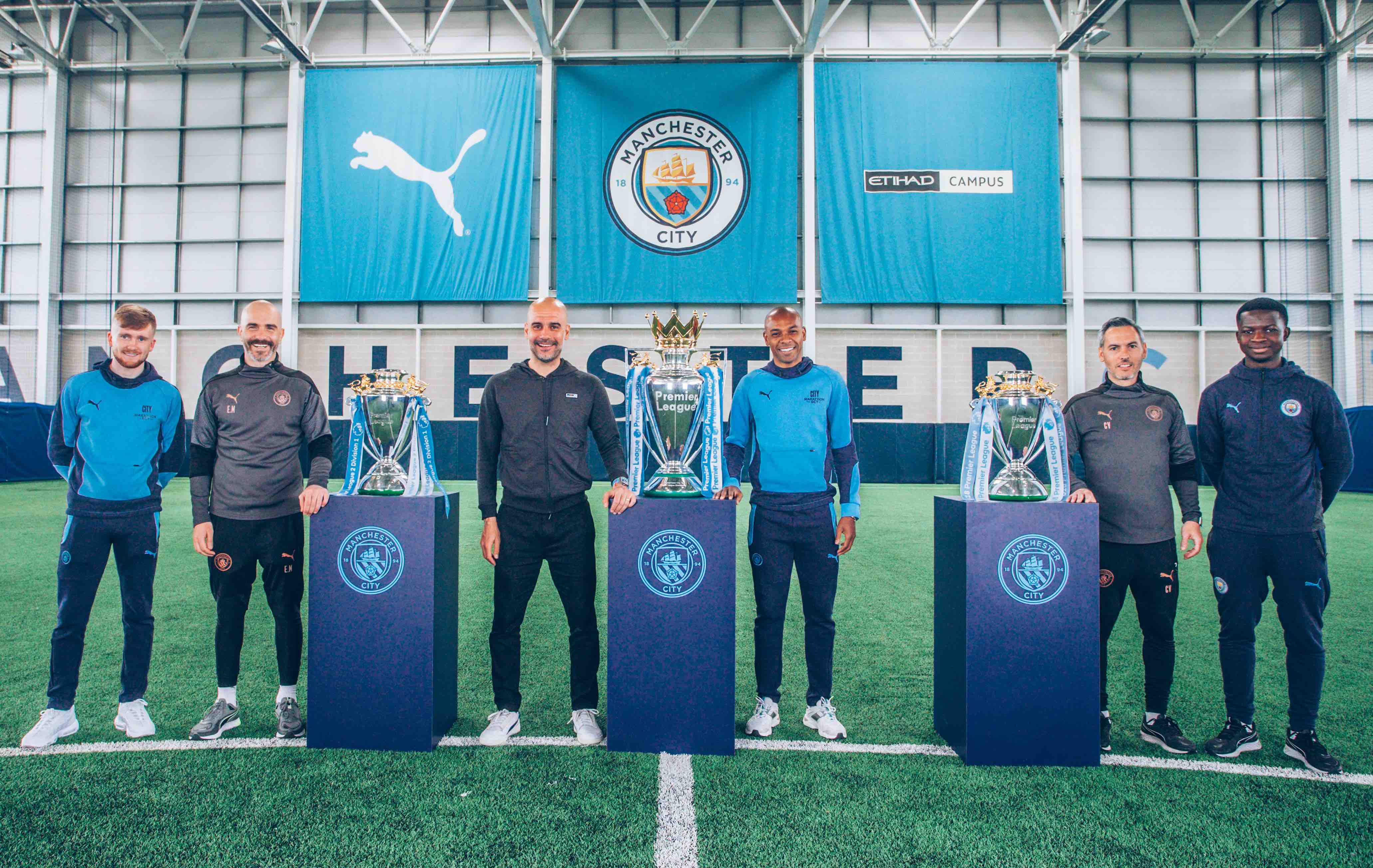 Their President, Kyle J. Krause, tweeted: "Very excited to welcome Enzo Maresca as our new coach. I cannot wait for next season."