MANCHESTER CITY’S Under-23s have won Premier League 2 for the first time, with Pep Guardiola hailing a "fantastic achievement" by Enzo Maresca's side.

Second-placed Blackburn’s 2-2 draw at home to Liverpool tonight meant that City, who are 10 points ahead at the top, cannot be overtaken with just three games to go.

Italian Maresca, who took charge of the side last August, with Danny Walker as his assistant, said: “It’s a fantastic achievement especially in the way we achieved it and I am very proud of the players and the staff and I want to thank them all.

“It’s the first time that the club has won it. I think we deserve it and it has shown how all the lads have given everything this season. For me it’s been a lovely season, a beautiful season - especially because I saw the players making an effort to understand the game."

City are top scorers in Premier League 2 Division 1, with 68 goals in 21 games, and have conceded only 28, the second lowest tally in the league.

Guardiola paid tribute to the side, saying: “I am delighted for Enzo, his staff and all of the players - it’s a fantastic achievement. Not only has the team showed incredible consistency, they have played brilliant football. 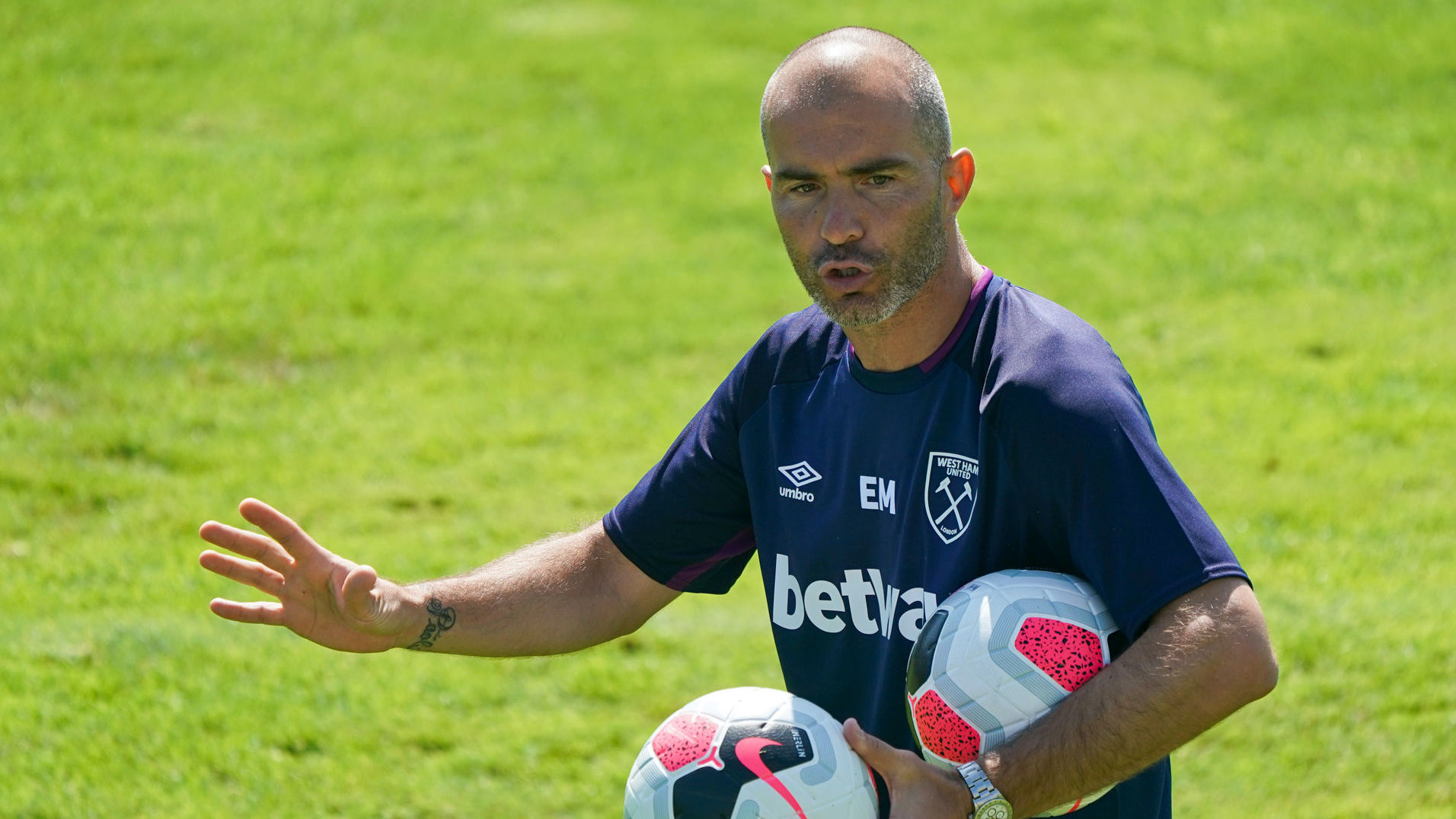 "They always want to attack, score goals, work hard and dominate matches. Some of their performances have been exceptional. I hope they enjoy this success because they deserve to. It’s been a pleasure watching them and hopefully they finish the remainder of the season strongly.”

Chelsea were last season's Premier League 2 champions at the end of a curtailed campaign.

Meanwhile, Leeds United have won Premier League 2 Division 2 after beating Aston Villa on Friday evening. The Whites only needed a point to claim thee title, but took all three with a 2-1 away win.

Head Coach Mark Jackson said: “It’s a fantastic achievement from a group of players who have played all season, set their targets, and have achieved them with games to spare as well.

“The club achieved Category One status and progressed into the league we are in now, so that is the next step. As a club, at every level we want to grow and play against the best opposition. Ultimately, when players play against better opposition and the best in the country, they are going to get better.