Earlier this year, Hatters hero Harford was diagnosed with prostate cancer and has just completed a two-month course of treatment including daily visits to UCLH in London for radiotherapy.

Luton’s Head of Performance Development James Redden suggested joining the Prostate United challenge in support of the 62-year-old and the response was overwhelming. Prostate United is in its fourth year and sees participants run or cycle a set distance every day during November.

So far more than £100,000 has been raised for Prostate Cancer UK and this year’s challenge is the biggest yet, with 309 people registered, including staff from 35 of the 92 English Football League clubs.

Luton boss Jones said: “All the staff love Mick because he has time for everyone, so when it was suggested we do something to show our support of him in what he’s been going through with his treatment this past few weeks, running or cycling every day for Prostate United was the obvious choice.

“It doesn’t surprise me that more than 50 have joined up. Mick inspires everyone at Luton Town and we’ll all be finding time in our day to put ourselves through what is just a fraction of what he’s been through in these last few weeks. 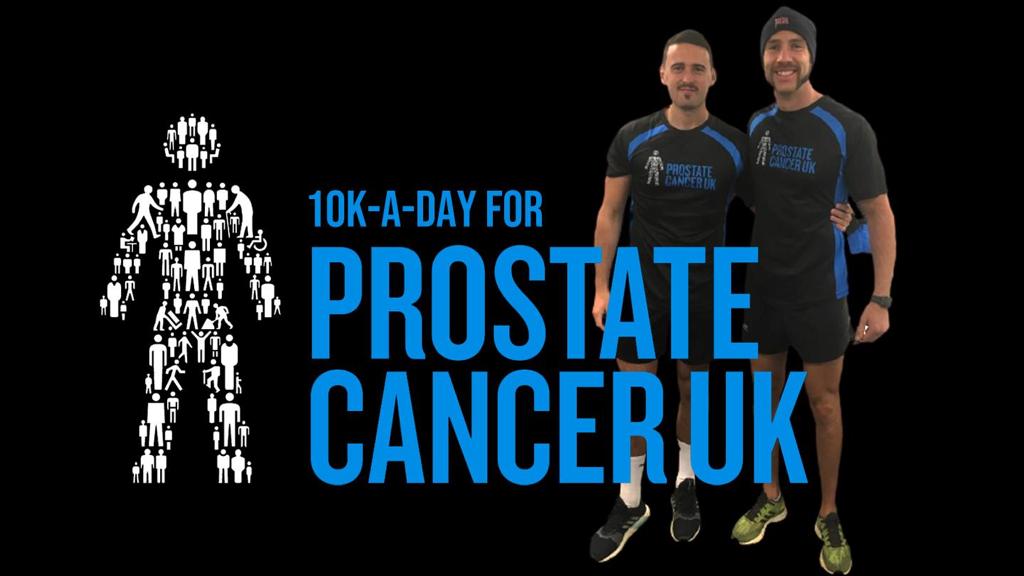 “We can’t wait to have him back fit and well, and hope that every man reading this takes his advice to get themselves checked.”


Harford is a Luton Town legend as both a player and coach/ manager. He led the line for the team in seven seasons and led them to promotion back to the Championship as manager in 2019.

He said: “I’ve been overwhelmed by the level of support I’ve had in recent months, and this latest gesture from the staff at the football club is amazing.

“Together with Nathan, Gary Sweet and the Board, I wanted to use my situation to help other people, and the most satisfying thing for me is to hear from so many Luton Town fans and football supporters in general who have been to get themselves checked.

Prostate United was the brainchild of Rotherham United Head of Medical Stephen Gilpin and Performance Manager Ross Burbeary (pictured below). 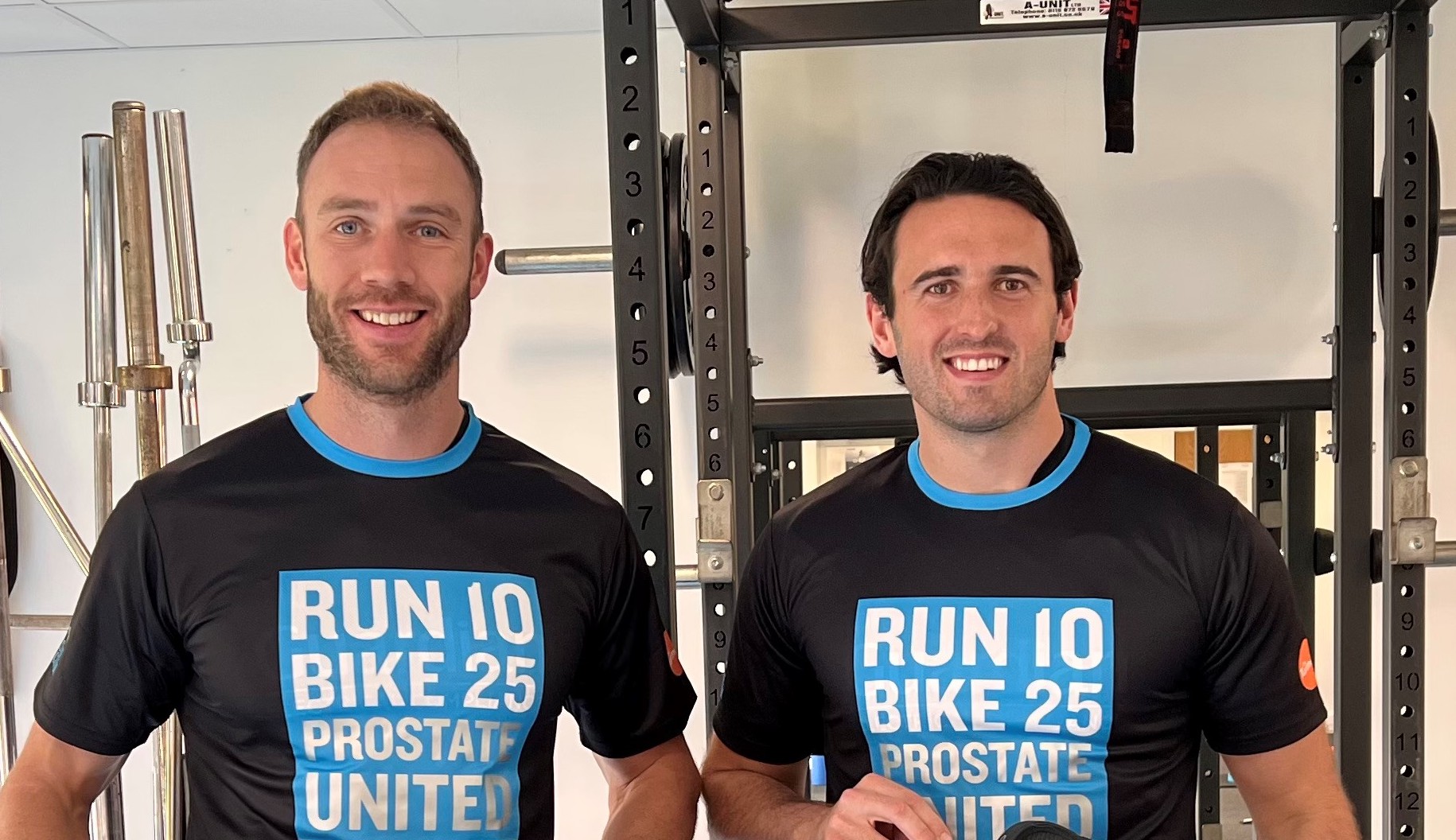 Gilpin’s grandfather had died of prostate cancer a decade earlier, which inspired him and his colleague to take on a physical challenge in tribute and raise funds to combat a disease that takes the life of one man every 45 minutes in the UK.

Burbeary told TGG: “It was just me and Gilps taking on the challenge in year one. Year two, we had staff from Coventry City and West Ham Ladies who joined us. Last year, there were 62 people from 19 clubs, which was amazing, but this year’s been another level - or another couple of levels. It’s phenomenal.”

Rotherham manager Paul Warne, as well as several other of his staff, are taking part this year along with Burbeary and Gilpin.

For the first time, participants have the option of choosing a daily distance to run or cycle – either 10km, 5km or 3km on foot; or 25km, 15km or 10km on the bike.

As well as staff from 35 Football League clubs, there are participants from the England men’s team (senior physio Steve Kemp), rugby union (Wasps and Sale Sharks) and overseas (Toronto FC).

The challenge started on Monday and you can donate HERE or on participants' individual/ team pages, which are listed.