Sport Scientist Ronan Kavanagh exits having joined the club in October 2015 from Preston North End. He has also worked part-time for the Wales national team since 2013, including during their run to the semi-finals of Euro 2016.

Strength and Conditioning Coach Tom Short has also departed after more than eight years with the Clarets.

As TGG revealed last week, Technical Director Mike Rigg is currently on gardening leave after being served notice by the club. Media Manager Darren Bentley, who had worked for the Clarets for 15 years, served his last day on Friday, while Academy Manager Jon Pepper, who took Burnley from Category Three to One, left earlier in the summer.

New owners ALK Capital, who took over last December, have been keen to review and renew operations across the club. 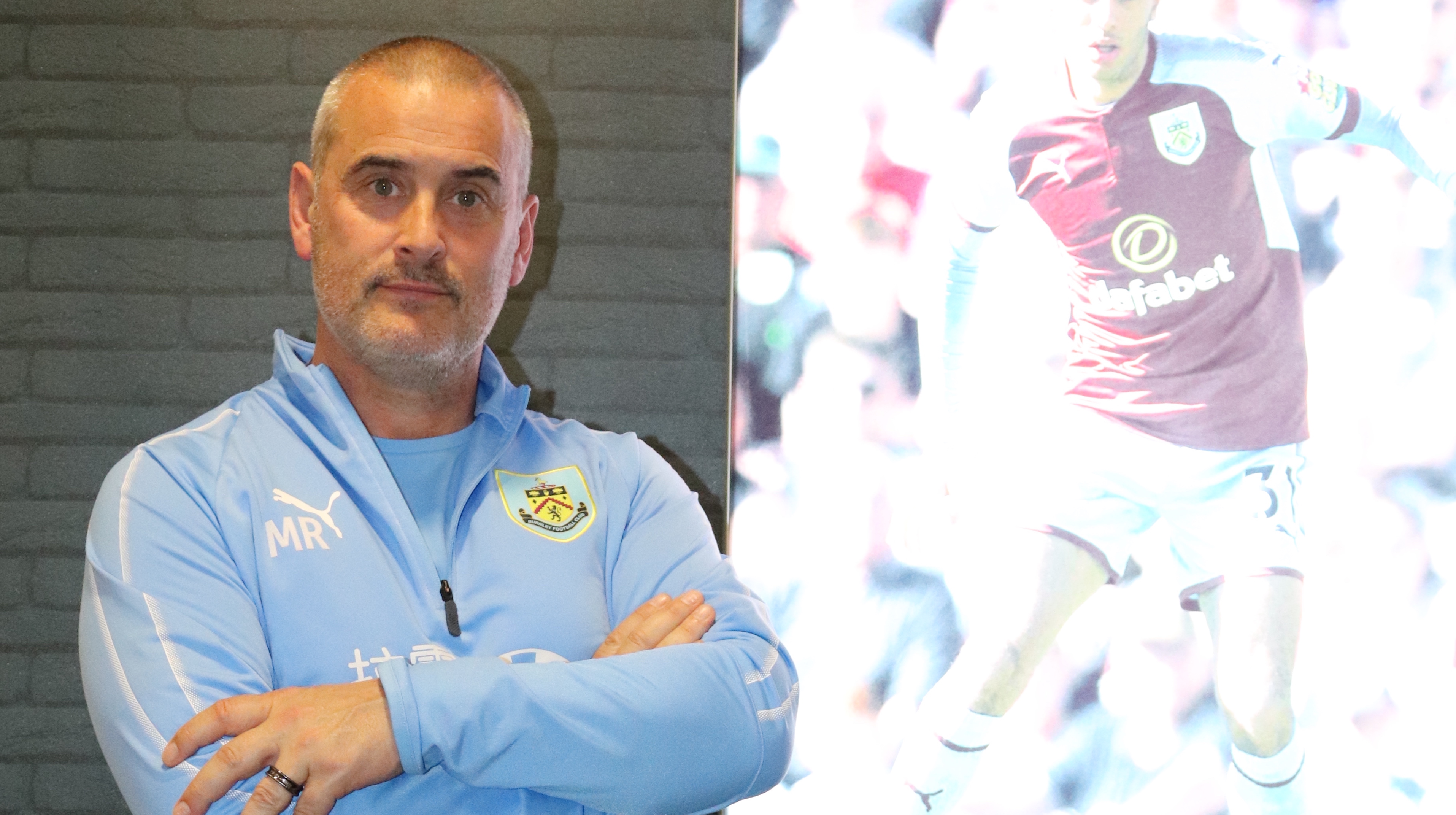 Following the departure or Kavanagh and Short, Chris Wilding has been appointed Lead Strength and Rehab Coach.

He was Head of Medical Services and Performance at League Two Barrow last season and has also worked for Newcastle United and Blackburn Rovers, which is where he served alongside Burnley’s Head of Performance Mark Howard.

Mike Goulden and Matt Challoner have stepped up from the Academy to become first-team performance coaches.