Cattermole will work with Middlesbrough's U15s and U16s next season

JUST two days after telling wife Claire that he was retiring as a player, Lee Cattermole was in Belfast beginning his Uefa B Licence.

“I went straight over to Northern Ireland and got fully engrossed,” he tells TGG. “I hardly slept for the 12 days, I was just thinking about my ideas.”

The former Sunderland midfielder had long harboured ambitions of becoming a coach and manager, he just hadn’t expected the journey to begin so soon.

A couple of months earlier he’d started for VVV Venlo against PSV Eindhoven in the Eredivisie, performing impressively in a 1-1 draw. He was enjoying life in Holland, liked the style of football there and hoped to play on for another year. But then Covid struck.

The Eredivisie season was suspended on March 12th and Holland locked down three days later. By then the Cattermoles had packed up their belongings and returned to the North East.

“I’d joined Venlo in September (2019) and missed pre-season and felt I was playing catch-up after that,” he says. "I wanted to have a full pre-season and have a really big season over in the Eredivisie. 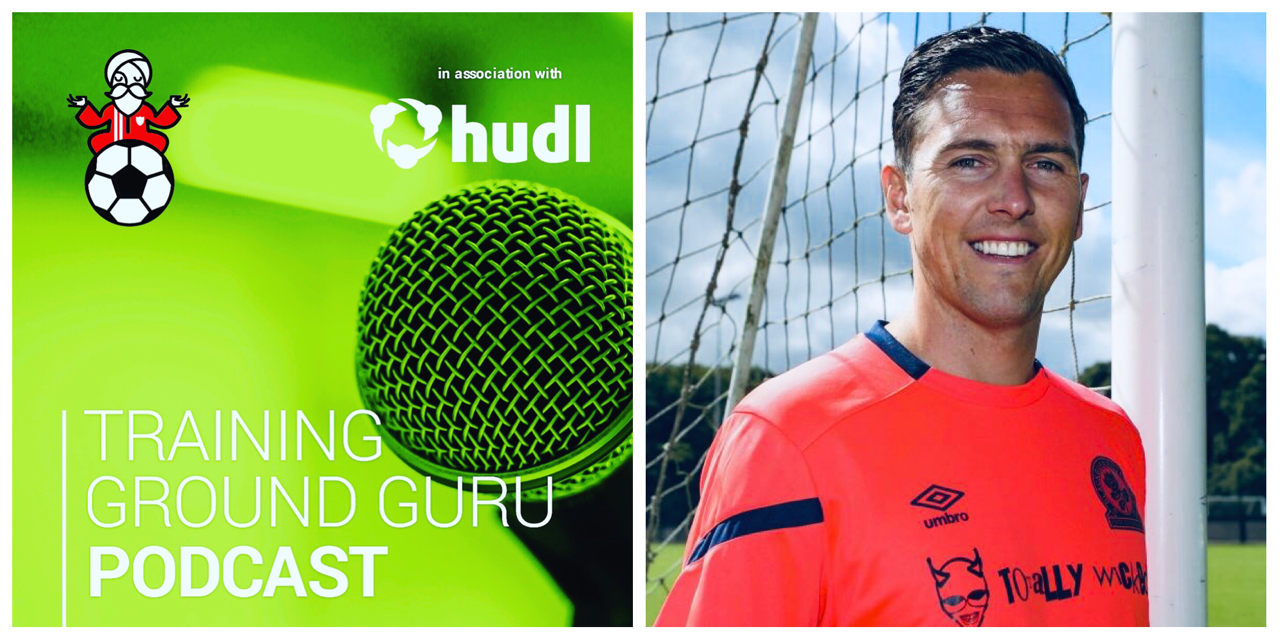 “It’s a shame that didn’t happen, but you have to adapt and keep moving forward. Going into coaching was something I’d always wanted to do. I was planning to do my badges the year later, but because of Covid I ended up getting in touch with the all the FAs and Northern Ireland actually had a B Licence course two days after I’d told my missus I was finishing playing.”

The 33-year-old is now well into his A Licence and has been coaching on a voluntary basis at Middlesbrough’s Academy since last October. Next season he'll be working full-time at the club, where he himself began his career, predominantly with the 15s and 16s.

At first, former coaches didn’t believe Cattermole when he told them he was retiring from playing at the age of 31.

“Most players have this idea of playing to 35, but I got to a point where I thought, ‘just be brave and make the decision you think is right.’ And I’ve not looked back.

“I’ve absolutely loved the transition into coaching and haven’t regretted it for a second. Some of the coaches I’d worked with had a chuckle when I told them and said, ‘you’ll be putting your boots back on soon,’ but I’ve really enjoyed it.”

Cattermole made his Premier League debut for Boro at the age of 17 - and in a Tyne-Tees derby as well. The experience would have overwhelmed many teenagers, but the combative midfielder thrived and was man-of-the-match in a 2-2 draw against Newcastle.

Soon he became a regular and is the youngest player to have captained the side, at just 18. For 13 seasons he lived the high-pressure, high-profile life of an elite-level footballer. Not that he'll be harking back to his playing career when he talks to his players though.

"I'm not someone who wants to count how many games I played and shout about it," he insists.

“I’m not interested in that one bit. It’s not only about my career as a coach now, it’s about the careers of the players I’m working with too.

“They’ve only got one opportunity and I don’t want to do them a disservice. I really want to give them the best chance and the best information I can. I feel I’m back to school now, back to the start.

"I need to know I can improve players, not only with the style of play, but individually. Being in and around the Academy gives me less pressure and also the opportunity to really learn my trade. The way you engage them is by trying to improve them and that’s what I aim to do."

This determination to look forwards instead of talking about his playing career is evident throughout our chat. There were highs and low during his time with Sunderland, the club he's synonymous with, and many of them were captured in the Netflix series Sunderland Till I Die.

“I had some wonderful times at Sunderland and remember good and bad throughout my career,” he says. “I remember us beating Chelsea on a Saturday and then Everton on a Wednesday one season and the noise was such that the referee couldn’t hear himself talking to the linesmen. They’re the things you need to remember.”

What lessons did he take from his latter years, when the Black Cats dropped down the divisions from Premier League to League One? They haven't managed to climb up again yet.

“Somebody told me I played with 155 players in 10 seasons, which is averaging more than 15 a season,” he says. “It was difficult to keep reinventing the environment, getting the togetherness.

"We tended to finish seasons strong, lose players and then have to rebuild it. And trust is huge within a dressing room - you need to trust each other and the staff as well.

“I’ve used that and will have learned from stuff I’ve seen, good and bad.”

Cattermole has been blown away by the number of people who have offered help and advice as he begins his coaching journey. One of them was the legendary youth developer Dave Parnaby, who was Boro's Academy Manager for 20 years and oversaw the development of a golden generation of players including Cattermole and Stewart Downing.

“Dave is someone I’ve reconnected with and used as a sounding board,” Cattermole says. "He gave me some great information and platforms to use and advised me to look back on my own experiences as a player and think about how different coaches had affected me.

“Dave’s given a lot of his life to Middlesbrough’s Academy and he still likes to keep an eye on what’s going on. I bump into him at some of the U23 games and it’s always an education to talk to him about football and coaching.”

The Academy has changed a lot since the midfielder was coming through.

“With EPPP, they are giving the boys the best of everything, with analysis, individual development plans, S&C coaches, nutritionists,” he says. “There’s a brilliant holistic approach and what the lads need to do is bring an attitude to make the most of that and to learn and to improve.”

There has also been an evolution in learning and leadership, much of which he welcomes.

“The thing with the first-team environment, in my experience, is that you get told what to do but not always why,” he says. “I think it’s important to give the why, particularly in development. That’s why we try to explain things.

“I put on sessions where the players come across situations they would in a game and have to figure out what to do. It’s problem solving. It could be zoning areas of the pitch and restricting the right back and right midfielder to play in that area and create an overload, or playing 2 v 1. 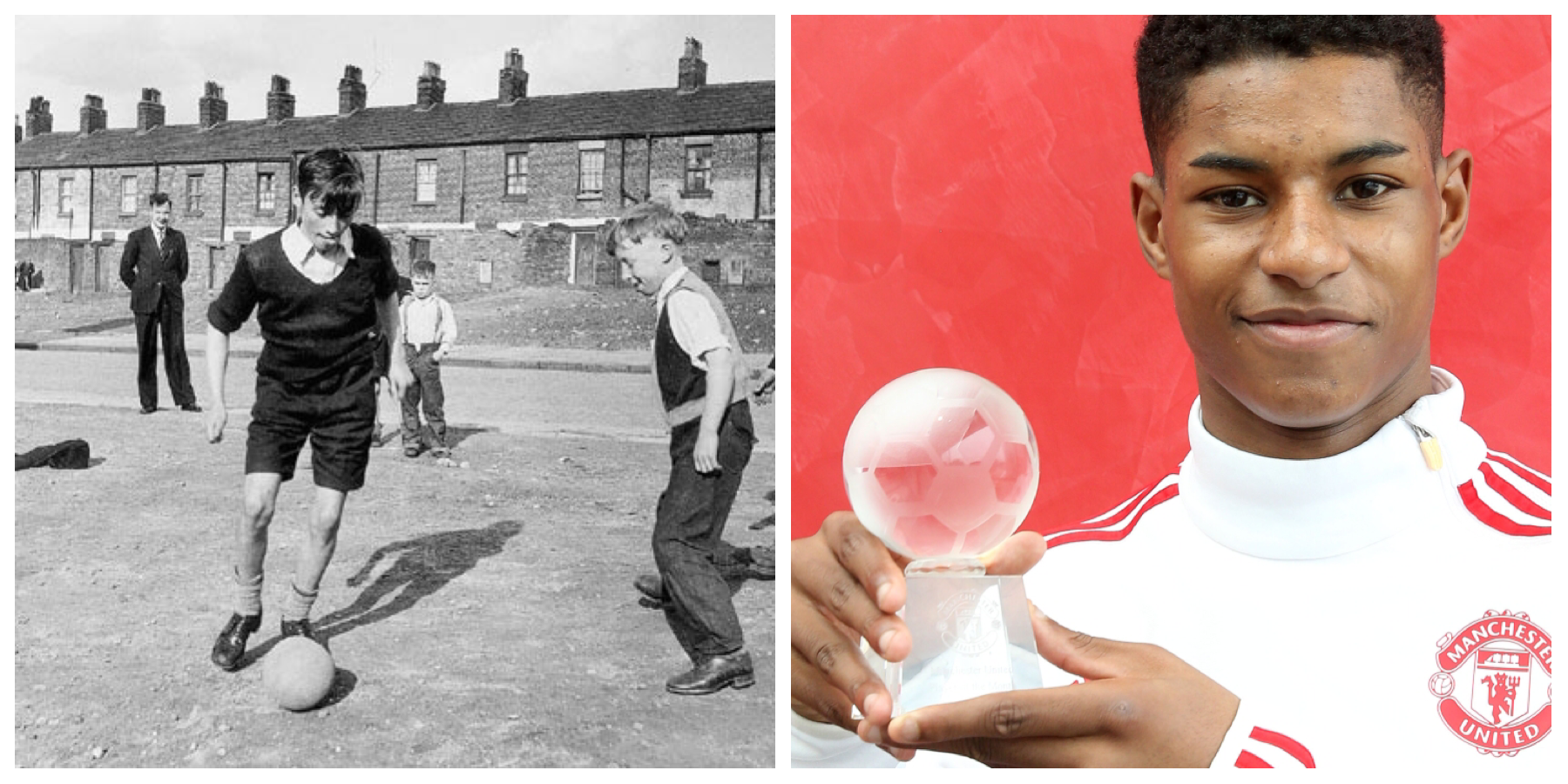 “If they’re struggling, you can give them a couple of options, but more often than not they work it out for themselves. That’s why session design is really important.

Fortunately, the Academy has a lot of experienced coaches around who Cattermole can bounce ideas off, including Head of Coaching Phil Shead.

“I’m constantly thinking about how I communicate with the players and Phil is great at giving ideas and feedback. Am I giving them too much information? Or not enough?

“Communication is so important. Things like not pulling players to talk to in a group session, because that means 14 others are standing around waiting. Working in blocks and having a chat with a player during a drinks break is better, because you're not interrupting the session and the learning."

After going on holiday this month - a novelty for any recently-retired player - Cattermole will be back with the U15s and U16s in August. He can’t wait to get started with them.

And what about his long-term ambitions?

“Initially I thought I wouldn’t want to work with kids, because I was so intense and the professional environment is so impatient,” he admits, "but I've loved it.

“Ultimately, I do want to work in first-team football, as a coach or manager. I love that driving factor, that intense atmosphere, but I’m just soaking up all the learning and experience I can at the moment.”