LEAGUE ONE Sunderland have retained Category One status, keeping them among the 24 highest-ranked Academies in the country.

The club has held top billing since 2012, when the EPPP system was introduced. It failed an initial audit in 2018, but has subsequently made improvements under Academy Manager Paul Reid, who joined in June of that year, and has praised by auditors. 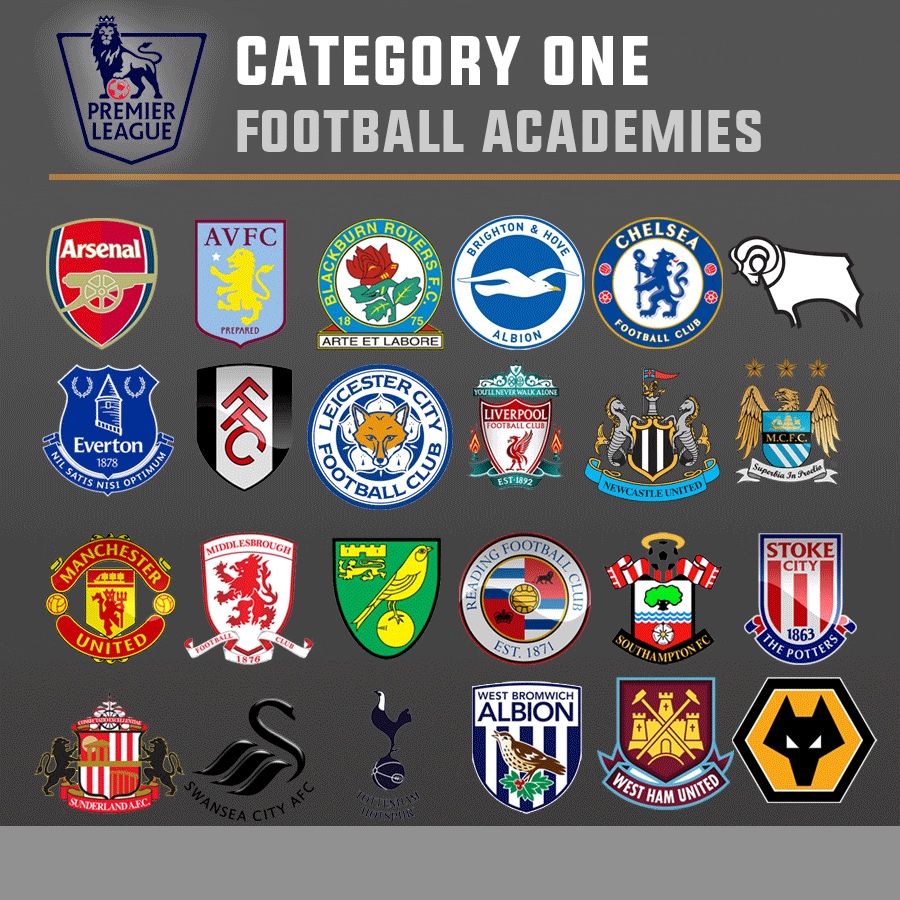 Despite back-to-back relegations, resulting in them going down to the third tier for the first time in 30 years, owner and chairman Stewart Donald has been determined to retain Category One status.

“Developing homegrown talent is key for our club and a thriving youth development programme should always be one of our core principles," said Donald, who took over in the summer of 2018.

“I am especially delighted for the Academy staff - they do an incredible job day in day out and we very much appreciate their hard work.”

Of the 24 Category One teams, 15 are in the Premier League, eight in the Championship and just one in League One.

Reid said: “The awarding of Category One status is testament to the professionalism, work ethic and dedication of everyone involved in our Academy operation.

“We have a fantastic team of people here, who work tirelessly on behalf of the club and so to be recognised among the very best youth academies in the country is something we are all rightly very proud of.

“I would like to personally thank them for their diligence during the audit process and their commitment to upholding the principles and values of our Academy in everything they do.

“We have a great framework in place, giving us solid foundations on which to continue to develop the Academy. Being awarded Category One is a great achievement, but we know there is still much work to be done.

“We’ve brought in new staff to complement our existing team and are in the process of revamping our recruitment department, with the aim of expanding our reach and targeted talent pool and in turn, making the Academy stronger. 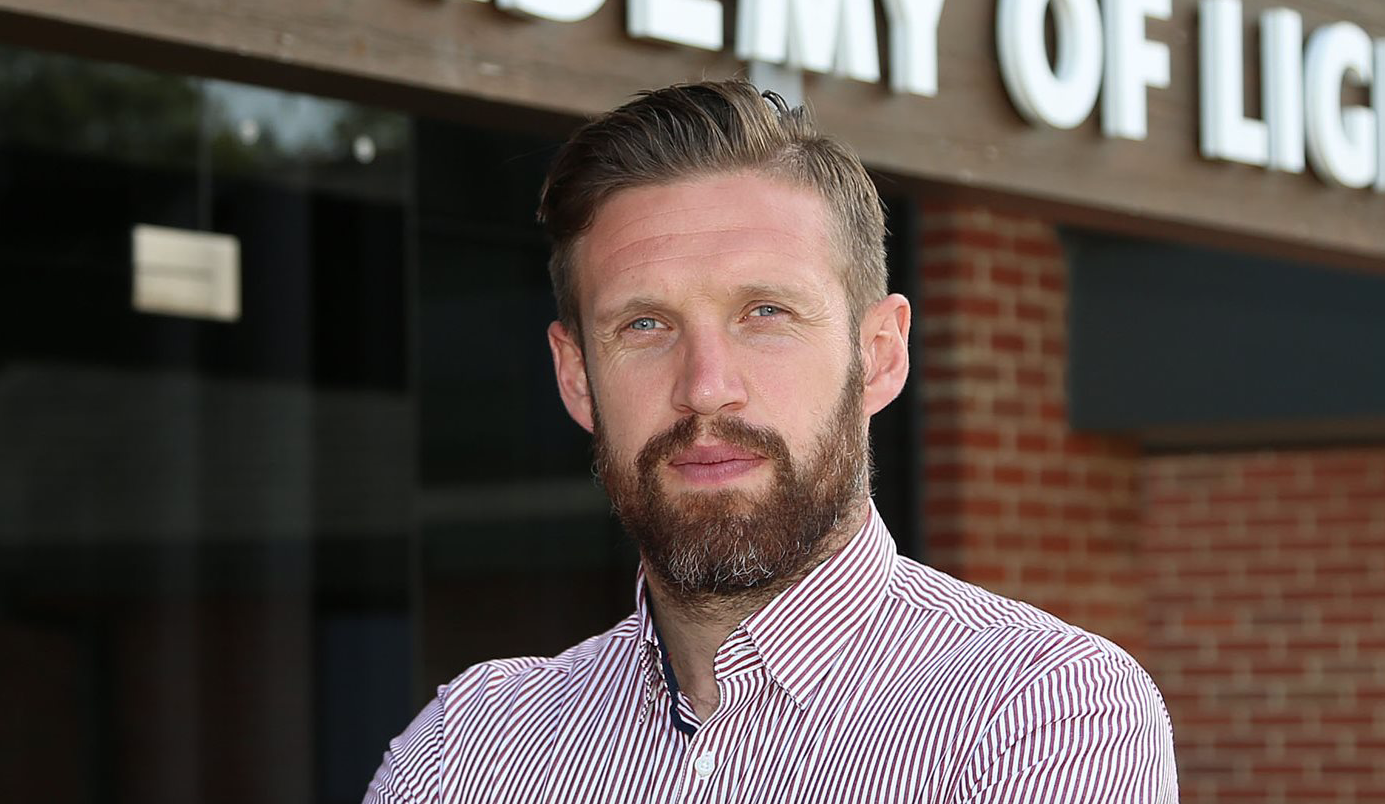 “The Under-9 to 16 age groups are excelling, which is really pleasing to see. We know there are challenges at present with the under 18 and under 23 age groups.

“The task at these age groups is to compete against the very best in the country on what is an uneven playing field. The pleasing aspect of this result is that the elements within our control have been independently graded as elite and we have given ourselves the very best chance of addressing this specific test.

“As a group we are embracing these challenges and finding the best way forward for our players and the Academy as a whole.”

In 2018/19, two or more graduates featured in every first-team squad for Sunderland. The EFL average was 62% of squads having two or more homegrown players in the matchday squad.