Reid took over at Sunderland in June

SUNDERLAND find themselves playing in the third tier of English football for the first time in 30 years, but this can actually be turned into a strength according to their new Academy Manager.

Paul Reid took over from Jimmy Sinclair in June and believes back-to-back relegations can open up opportunities for the club's youngsters.

“As a player in our Academy, you will never get a better chance to play first-team football,” the former defender told TGG. “If you’re good enough, you will absolutely get a pathway into the senior side. Not that many other clubs can say that.”

Sunderland captain George Honeyman, just 23, is an Academy graduate, as is 16-year-old midfielder Bali Mumba, who has already played three times in League One this season.

“There are several other Academy players in and around the first-team squad,” Reid adds, “I think we’re in a healthy position.”

The 36-year-old knows all about the importance of opportunity, having been a teenage prodigy himself.

As a 17-year-old, he moved from Carlisle by Glasgow Rangers for £600,000, having also been coveted by Liverpool, Leeds United and Arsenal. The defender never played a first-team game for the Scottish giants though, going on to enjoy a 17-year career in England's lower leagues. 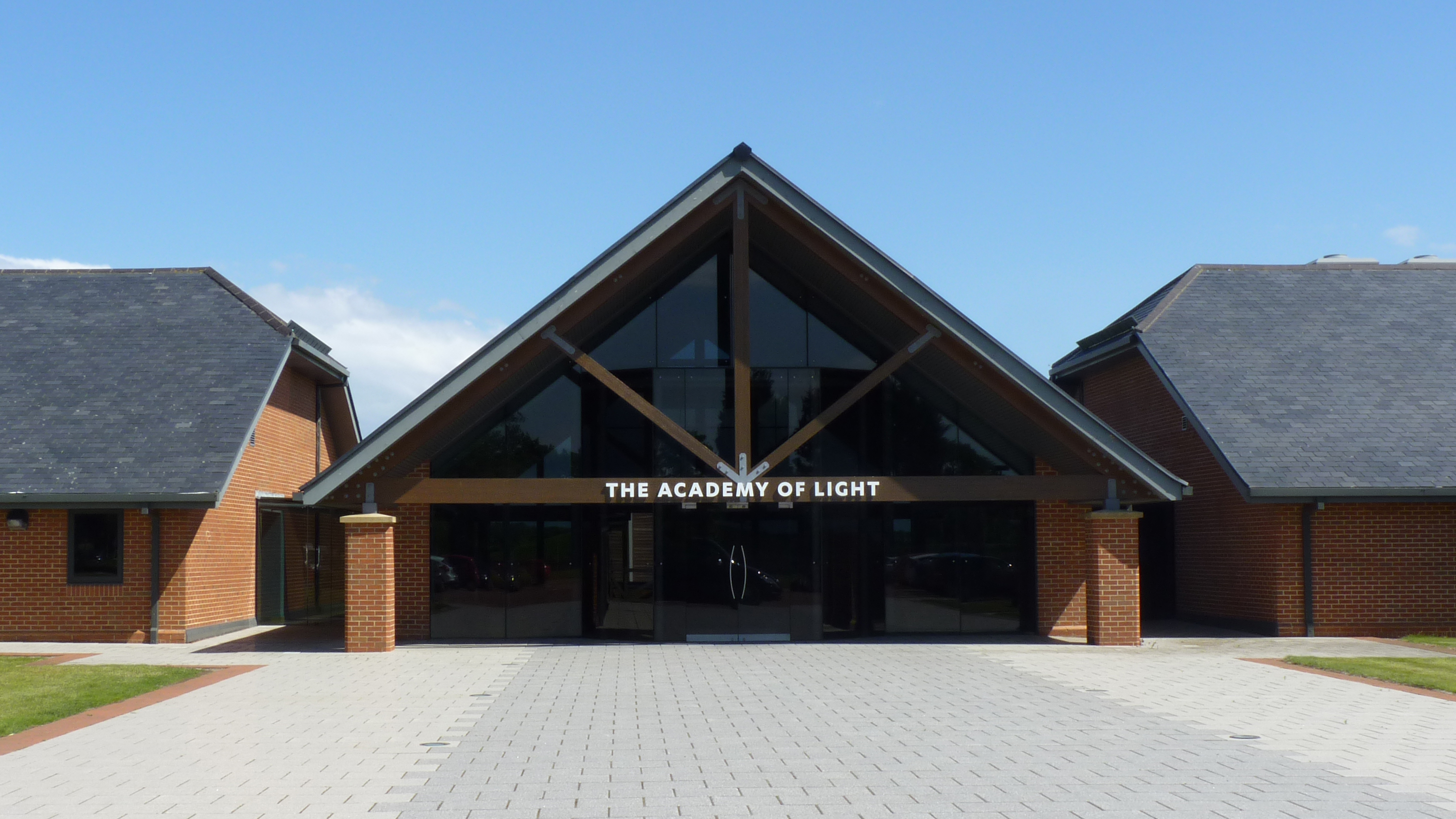 "No matter how good you are as a young player, you need an opportunity at senior level," he says. "We're producing very good players in the Academy and, as a club, can also offer that crucial ingredient of opportunity. It's a good mix."

Reid took over from Sinclair in the summer, having previously been Head of Player Recruitment and Strategy at non-league Eastleigh under Stewart Donald, who is now chairman of the Black Cats. His new role involves managing 77 Academy staff.

Sunderland are one of just 24 Category One Academies in the country and the only ones in the third tier. The cost of running the Academy is £4m per year, which might seem prohibitive for a club that finds itself in League One, but owner Donald has said he is determined to retains elite status.

“The chairman has had to come in and streamline some aspects of the football operation,” Reid says. “That’s not necessarily cutting things, but doing them better and smarter.

“He’s always been quite adamant that he wants us to stay Category One. The programme here is excellent.”

Sunderland retained Category One status in March 2017 and the auditors are at the club doing fresh checks now.

“They’re trying to audit Academies more regularly now, which I welcome,” Reid explains. “We feel the Academy here is very healthy, although we’re always looking for ways to learn and improve.”

The summer was a time of great upheaval for both Sunderland as a whole and for the Academy in particular. As well as Sinclair leaving, Head of Coach Development Mark McCormick exited for personal reasons and Cliff Byrne, who had been assisting with the U23s, left to become assistant manager of Doncaster Rovers.

In their place, Reid has promoted Mark Atkinson from U18s to Head of Coaching, Paul Bryson from U16s to U18s, and Michael Proctor to the U15s/ U16s, although he will continue to assist Elliott Dickman with the U23s.

"I felt I had staff here who were capable of stepping up," he explains. "I want to have a culture where we’re not afraid to give opportunities and promote from within."

He is also looking to continue to evolve himself and is halfway through a Masters in Sports Directorship course.

"We've got a great set-up here, with very good staff and players. The future's bright, even if perceptions on the outside might be different."