ENGLAND rugby coach Eddie Jones will take a new staff into this year's Six Nations and is eager to bring “fresh ideas and energy” after his side’s heavy World Cup final defeat by South Africa.

The Australian told the Training Ground Guru podcast he had still not watched back the 32-12 final defeat by the Springboks and may never do so. Analysis of the game will be confined to a “psychological and emotional debrief” rather than anything tactical, he added.

Two key staff have departed after the tournament in Japan: scrum coach Neal Hatley has joined Bath as forwards and defence coach, while attack coach Scott Wisemantel has returned to his native Australia to work with the Wallabies. Simon Amor, England's sevens coach, and Matt Proudfoot, South Africa's forwards coach have been touted as replacements for the duo.

Furthermore, England forwards coach Steve Borthwick, who also worked with Jones for Japan, has been linked with a move to Leicester Tigers. Such a state of flux might concern other coaches, but Jones said he likes to shuffle his pack.

“I like to bring new, fresh ideas and energy and I think the players like it also,” he said. “Younger players now tend to like new things more than the previous generation of players.

“I’ve found the older I get the more important it is to keep that coaching staff fresh, bringing new ideas in. I’ve been lucky to have had (forwards coach) Steve Borthwick for the last six years as a second man, because I like to have one person who’s consistent.

“When you go to a big shopping centre now they constantly have changing commercials, because that’s the only way to capture people’s imagination. It’s the same with coaching - you’ve got to have the consistency of methodology and philosophy that’s brought by one or two coaches, and around that you bring new people with fresh ideas to add to the mix.

“It’s the way they (young players) are educated. They move quickly now. You put a paper poster on the wall and they look at it one day and not the next."

Jones said a mix of leadership skills within the coaching staff was important in the modern game.

“I think coaching is getting more complex and because of that you have to have a greater skillset and a greater range of qualities within your coaching staff," he said. "You need to have assistant coaches who are very analytic, guys who are very relationship-based and so on.”

Sports psychologist Andrea Furst, who has been working with the team since August 2019 following spells with England Hockey and Australia Sailing, will continue for the Six Nations, which kick off on February 1st.

“Having that (psychology) skillset within your coaching set-up is absolutely vital,” Jones said.

And former England coach Brian Ashton, who led the side to the 2007 Rugby World Cup final, is also likely to continue on an occasional consultancy basis.

“He’s brilliant mate, excellent,” Jones said of the 73-year-old. “We’ve got him in a couple of times to pick his brains and hopefully we’re going to do it a bit more.”

The Australian, who spent time with Pep Guardiola during his time as Japan coach, visited England men’s hockey coach Danny Kerry before Christmas, as well as having lengthy conversations with his long-time mentor Bob Dwyer, the former Randwick and Australia coach. 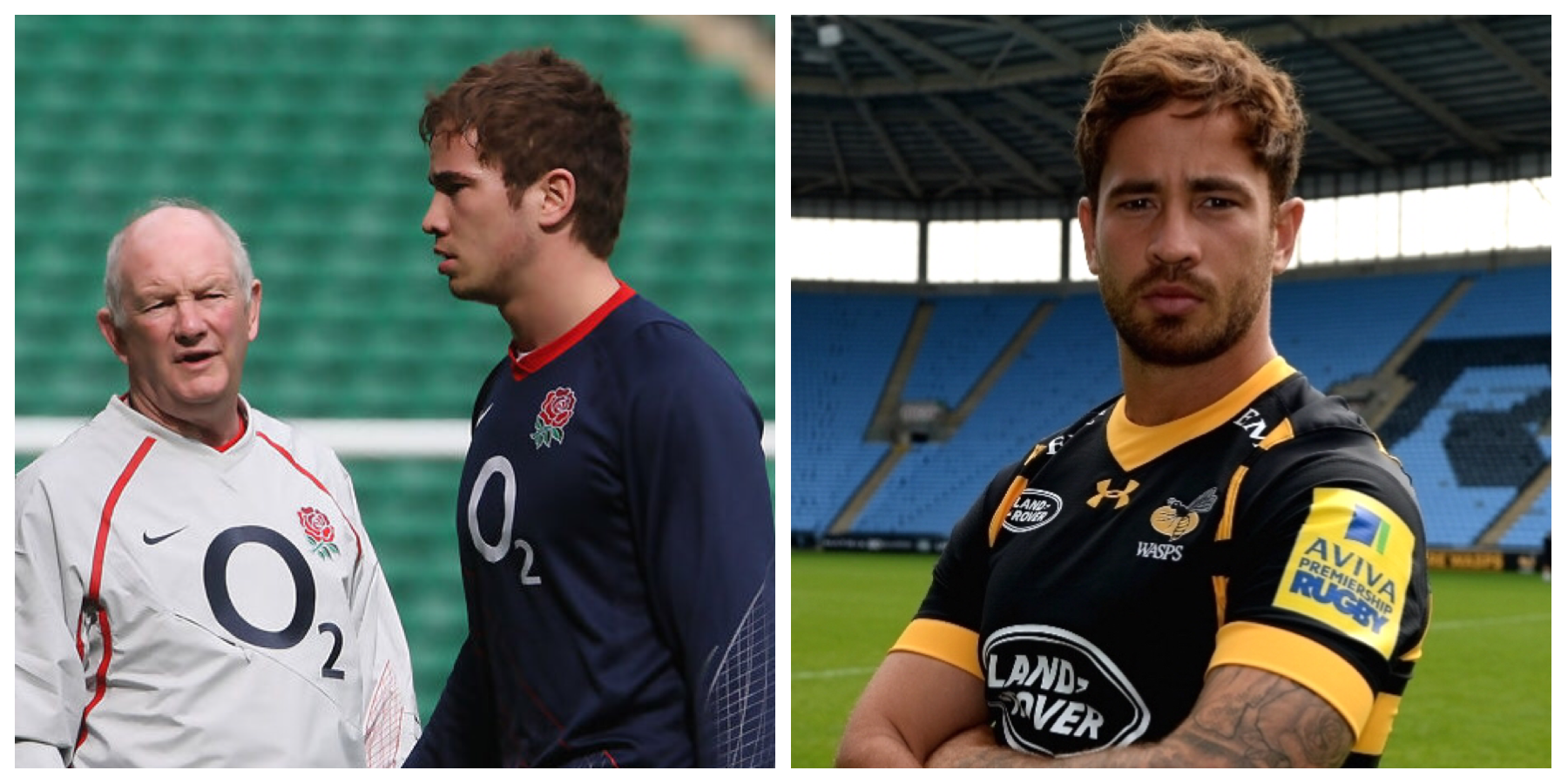 “I’ve basically been doing a lot of reflection and trying to work out why we weren’t at our best,” Jones said. “He (Dwyer) was able to offer a different perspective, which is useful.”

In his recently-published autobiography, My Life And Rugby, Jones revealed that the one player he is asked about more than any other is Danny Cipriani. The Gloucester fly-half was not selected for England's World Cup squad and recently said Jones had "said more about me in a book than he’s ever said to me".

"I rate Danny as a player - I think he’s a very gifted and talented player, but at the moment he’s not in our top two, it’s as simple as that," Jones said.

“We’ve got George Ford and Owen Farrell, who are both proven Test winners. Danny hasn’t got a record of winning games at Test level, which is different from winning games at club level, so he falls behind those guys in the rankings.

“I’m definitely watching him closely, because he has got talent, and any player who’s got talent is worth pursuing and seeing how you can get a little bit more out of them.”

Jones’ own future is also up in the air as well, with his England contract due to run out in August 2021 and an extension yet to be offered. When asked whether he would stay on after next year, the 59-year-old said: “Look, I’m not sure is the honest answer.

“I want to make sure that every day I coach as well as I can. I saw a great quote from Pep (Guardiola) about whether he was going to stay at Manchester City. In the end, the players decide, not the coach.

“If the players still want you to coach they keep performing. For me, the players are always the most important consideration when you’re looking at whether you’re going to continue coaching or not, not yourself.

“If you’re getting effort out of the players, they’re playing with desire, with enthusiasm, then you’re doing a good job and should stay. If they’re not, it’s time to move on.”