Jones played alongside Moore for Doncaster

GRAEME JONES has ended an 11-year spell as Roberto Martinez’s assistant to team up with close friend Darren Moore at West Brom.

Jones, 48, played alongside Martinez for Wigan from 1996 to 1999 and then became his assistant at Swansea City in March 2007. Since then, the duo have worked together at Wigan, Everton and Belgium, with whom they finished third at the 2018 World Cup.

Jones told Talksport: "I don't think it was easy for either of us, but Roberto re-signed with Belgium (in May 2018) and at this stage I didn't want to do that. I wanted to get back to the day-to-day work and to the UK."

Jones played alongside Baggies boss Moore at Doncaster in 1995 and also roomed with him when they did their A Licence at Lilleshall in 1999.

He said: “Darren's character is outstanding and I've been very impressed with his football knowledge. We're up for the challenge and expecting to do well. From a football perspective we need to get Albion back to where we should be, where we were.”

Jones added that he was looking forward to reuniting with Gareth Barry, with whom he worked with at Everton, describing the midfielder as "the best professional I've ever worked with." 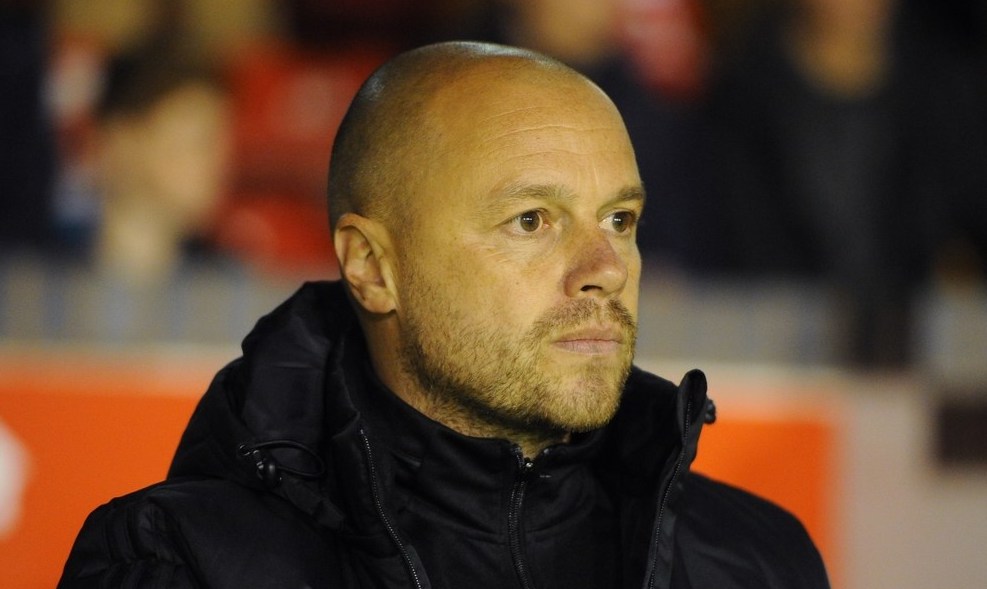 Moore added: “Graeme and I have never been out of contact since those first days together at Doncaster and I cannot tell you how delighted I am to have him alongside me.

“He is an attack-minded coach and while I know what I want from our forward play, I believe Graeme can deliver that with precision.”

Moore has now assembled his backroom team, with James Shan promoted to first-team coach and Nick Davies joining as fitness coach this summer. The Baggies start their 2018/19 season against Bolton at The Hawthorns on Saturday.