Jesse Marsch: Leeds injury issues are down to Bielsa 'over-training'

LEEDS UNITED manager Jesse Marsch says his team have the worst injury record in the Premier League because they were “over-trained” by his predecessor Marcelo Bielsa.

The Whites have lost 1,284 match days to injuries so far this season, according to Premier Injuries. Everton are next highest with 1,255 match days lost, while Crystal Palace have the lowest total, with only 401.

Furthermore, Leeds have been without the spine of their team - centre-back Liam Cooper, central midfielder Kalvin Phillips and centre-forward Patrick Bamford - for most of the campaign.

This led to them falling dangerously close to the relegation zone, although three wins in their last four games under Marsch have lifted them nine points clear of 18th-place Burnley.

The American, who has now been in charge for six games since taking over from Bielsa in February, told Talksport: “The injury issue, for me, had a lot to do with the training methodology.

“These players were over-trained and it led to them being physically, mentally, emotionally and psychologically in a difficult place to recover from week to week, game to game. 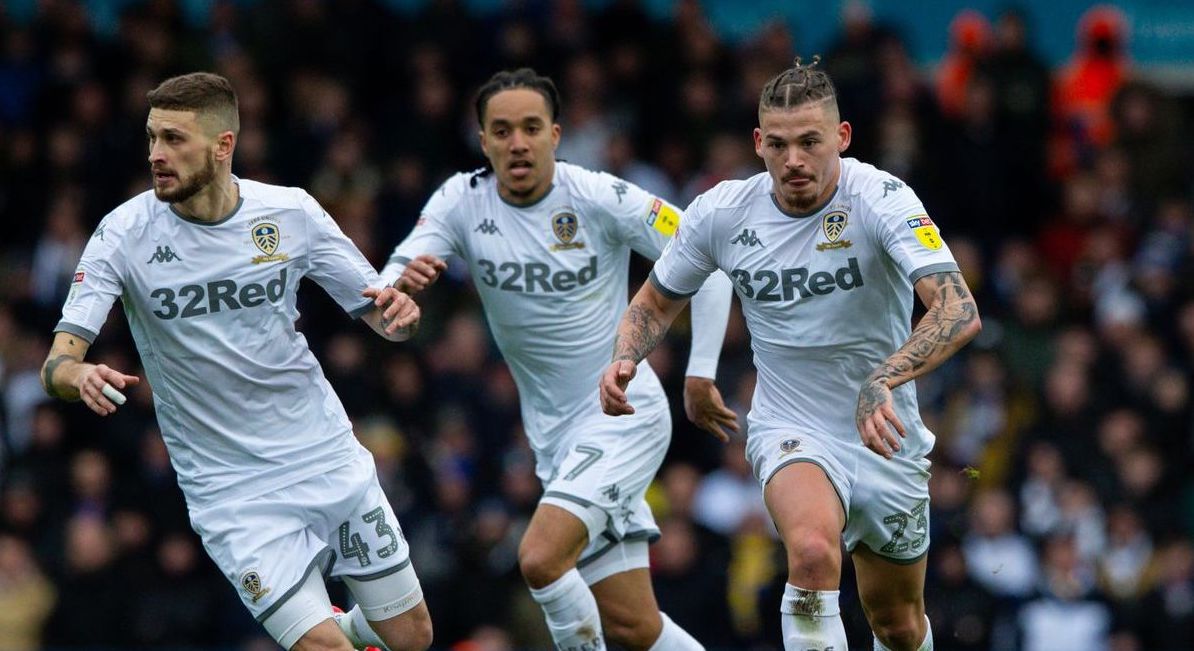 READ MORE: Leeds in a league of their own when it comes to sprints

“I have a very specific methodology with the way I work and I’ve had a reputation for high running data, but also being having a healthy, fit, strong players – who can meet the standards of the game we want.

“You could see it in their faces. You could see in the 15th minute that some of them were already at the max – and that shouldn’t be the case.

“I know there were a lot of games and guys had to play over and over again because of injuries. I find that in this sport, you have to have a fit team, but the more your best players are healthy and able to perform at a high level, that’s how you create success.

“I’ve worked very carefully through methodologies on how we train, how we play, and how that all fits together.

“The other part is just the playing style. Marcelo had such a strong man-v-man playing style. And trying to rip the players away from three-and-a-half years of being instructed to do exactly that, transitioning into what we’re trying to do, has been massively challenging for the players to adapt to.

“They’ve worked really hard at it, but they still fall into bad habits, especially when they’re fatigued on the pitch. It’s normal.”

TOP FOR SPRINTS UNDER BIELSA

The flip side is that Leeds thrived last season under Bielsa playing with the same style and philosophy.

As Director of Football Victor Orta told TGG last month, when discussing the Argentine's preference for operating with a small squad: “Last season, with the same methodology, we finished ninth. I know, more times will be difficult, but in the end, if you get with the medium or long term.”

Leeds lost only 705 match days to injury last season, according to Premier Injuries, compared to 1,018 for Newcastle, who had the highest number. The Yorkshire club have also consistently come out on top in the Premier League for their sprinting stats. 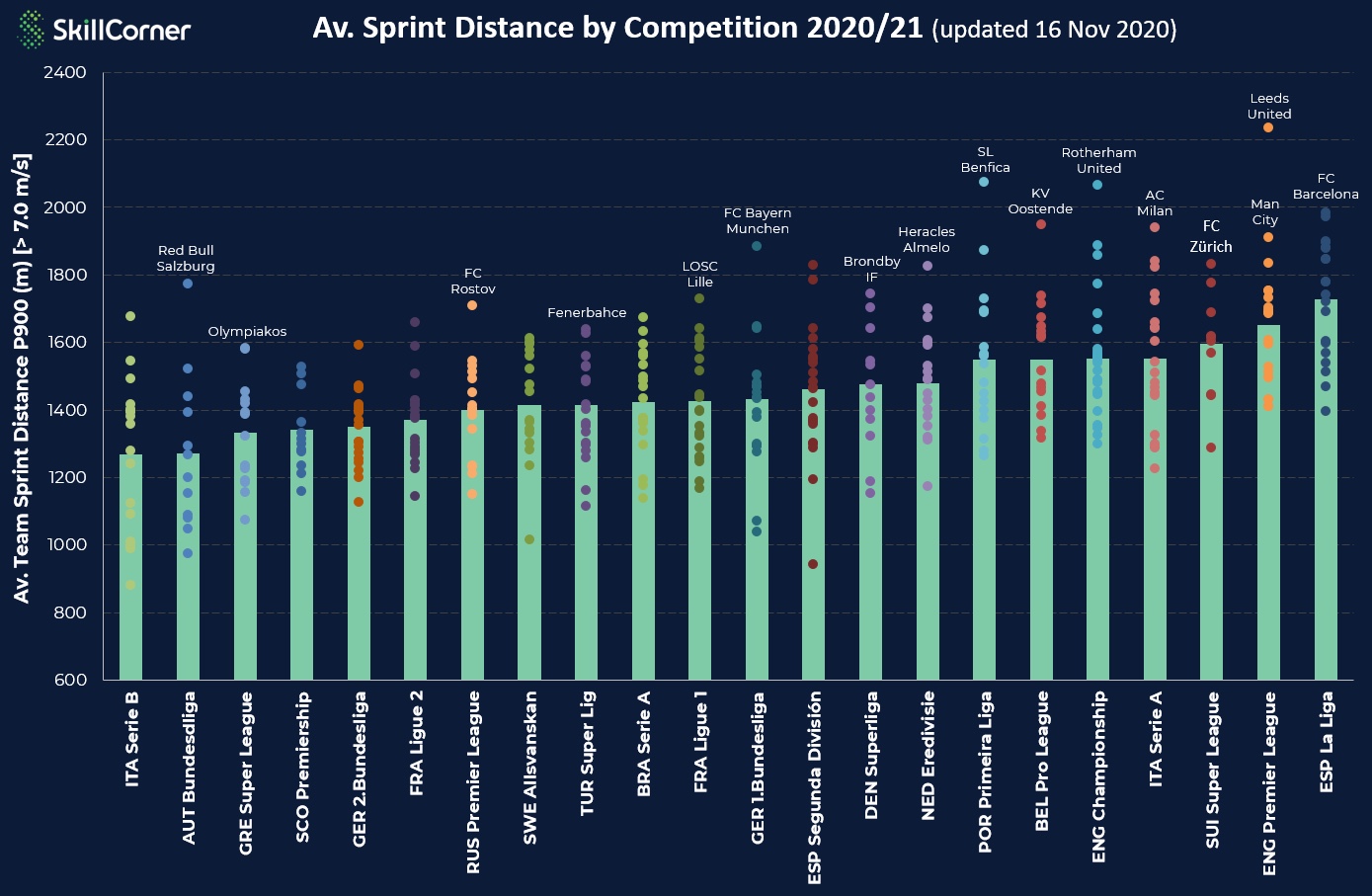 Polish midfielder Mateusz Klich said: “We seem like we can we play on 150% of our capacity because we all played the best football in our lives, and we are all in the best physical condition.

“We’ve never been running so much, or so quickly.I think everything I did before he (Bielsa) came I did on a slower pace. Now everything that I do I look quicker, I move better on the pitch and I know what my role is within the team more clearly.”

These insights bring to mind a brilliant quote from Bielsa in 2017: “What makes you important when you win is the same thing that makes you useless when you lose.”