Jenkinson promoted to Head of Performance by Derby

Jenkinson has been with Derby since 2016

LUKE JENKINSON has been promoted to Head of Performance at Championship side Derby County.

The practitioner joined the Rams in August 2016 as an S&C coach and went on to become Head of Academy Sport Science and Medical and then Head of Sport Science (for the whole club) and Academy Medical in October 2019.

He effectively replaces former Head of Fitness Steve Haines, who left the club after 13 years last December following the sacking of Phillip Cocu as manager.

Coincidentally, Haines has just been appointed Head of Strength and Conditioning at MLS side Toronto FC, where he will be number two to new Head of Performance Pierre Barrieu, who has arrived from LA Galaxy, where he had been Director of Sports Performance since 2017.

Welshman Tom Williams has headed in the opposite direction after five years with Toronto. He had been Head of S&C and sport science with the team since 2016 and will now take up the same role with the Galaxy. 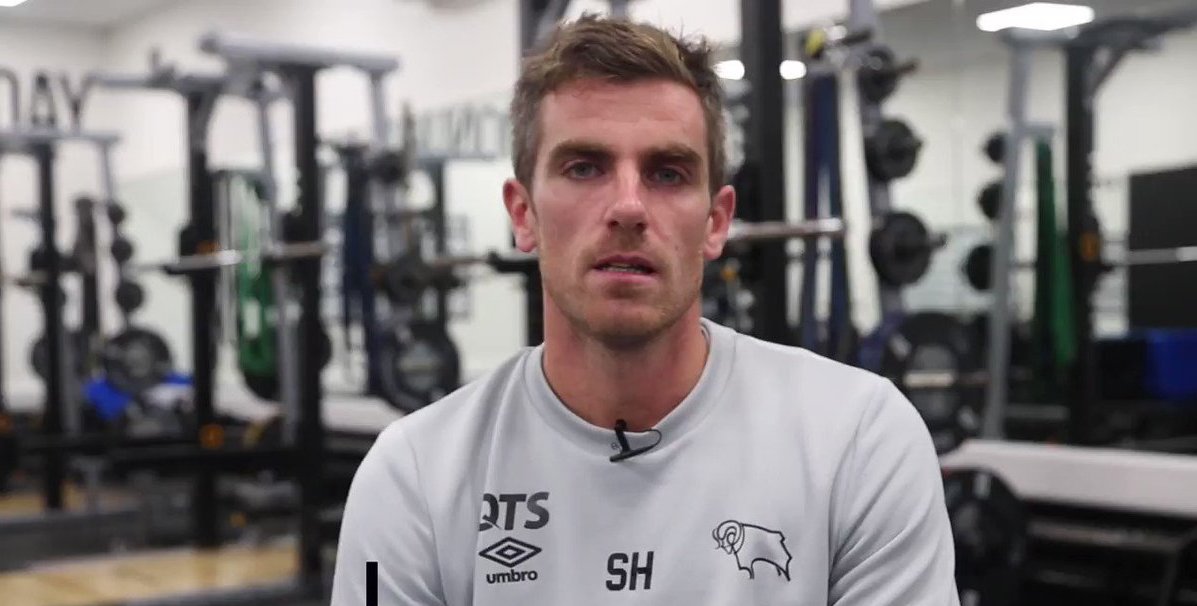 At Derby, former Rams player Steve Nicholson has been first-team fitness coach since September, while Amit Pannu is the Chief Medical Officer.