Haines joined Derby as an S&C coach in December 2007

DERBY COUNTY Head of Fitness Steve Haines has left the club after 13 years as part of a restructure that followed the sacking of Phillip Cocu.

Haines was one of the most experienced practitioners in the Championship, having joined the Rams from Saracens in December 2007. He started with them as a strength and conditioning coach and rose to become Head S&C and then Head of Fitness, in July 2016.

However, following the exit of manager Cocu in November, Haines was also dismissed, along with assistant manager Chris van der Weerden and first-team coach Twan Scheepers.

Former Derby player Steve Nicholson, who made 87 appearances for the club as a player, was appointed first-team fitness coach in September, while Cocu was still in charge.

At the time, Cocu said: “Shane’s appointment will see him work with the rest of the physical department, which is led by Steve Haines and is responsible for the conditioning of our players during the week and on matchdays. 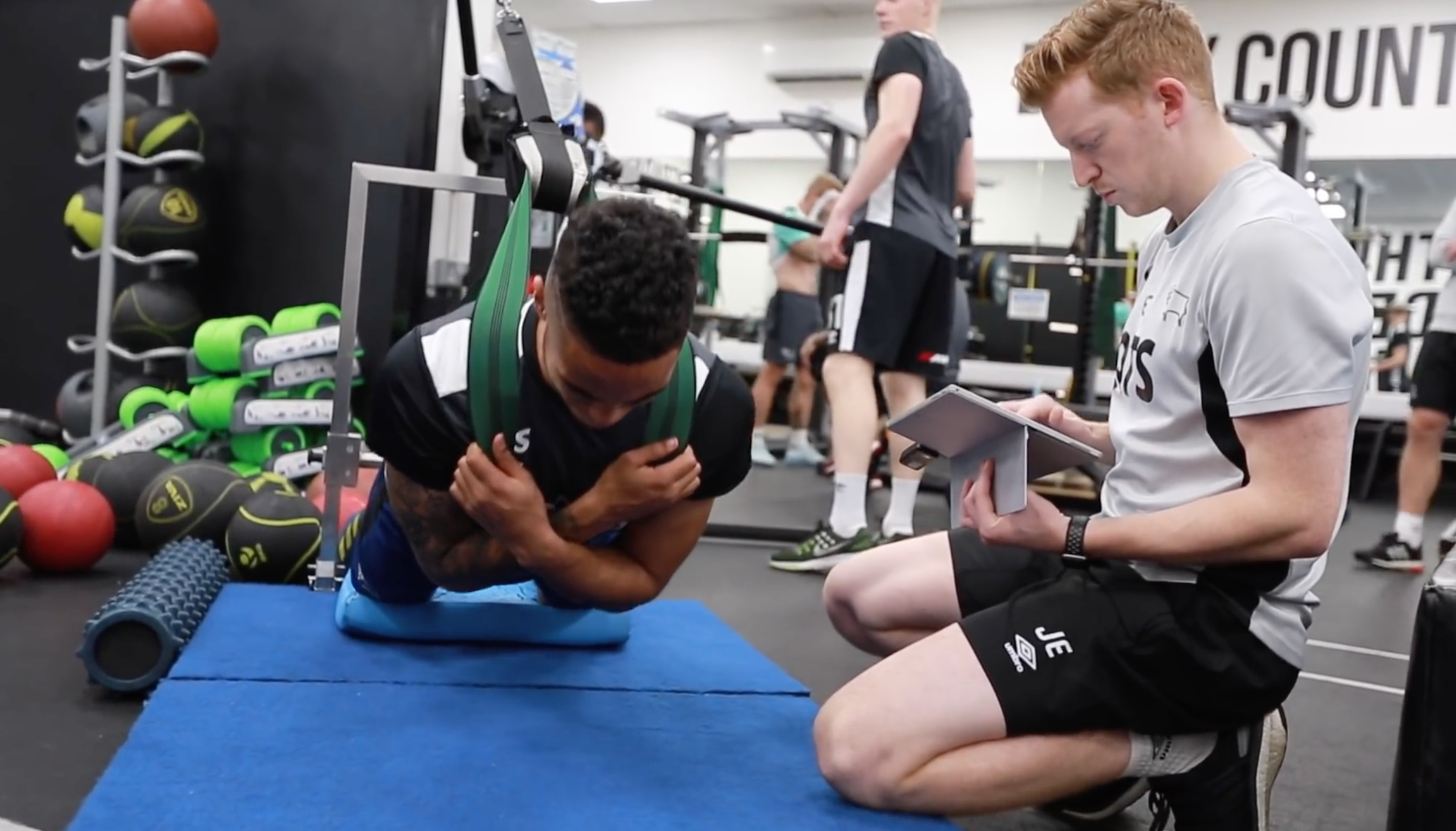 “Shane is a former Derby County player and has been around the club over the last few years, so he knows a lot about the club already. He understands the players’ needs from his time as a professional footballer, as well as his experience and knowledge from a physical aspect.”