Wilcox was appointed interim Academy Manager in June 2017, before the role was made permanent in October

JASON WILCOX says Manchester City’s Academy is aiming to be the best in the whole of world sport.

The former England international joined as Under-18s coach in 2013 and became permanent Academy Manager in October 2017.

“What an amazing aspirational dream (for) everybody, all the staff, knowing why we come into work, because we are reaching for the stars. When I first took the job, we want to become world class.

“The more I talk to people and they challenge my thinking, ultimately world-leading is something that inspires me, being number one.”

This then brings the question of how to judge the success of an Academy and the 50-year-old added: “We very much view our Academy as a school or University. In order for us to be successful, we need to know what we are going to be judged on. 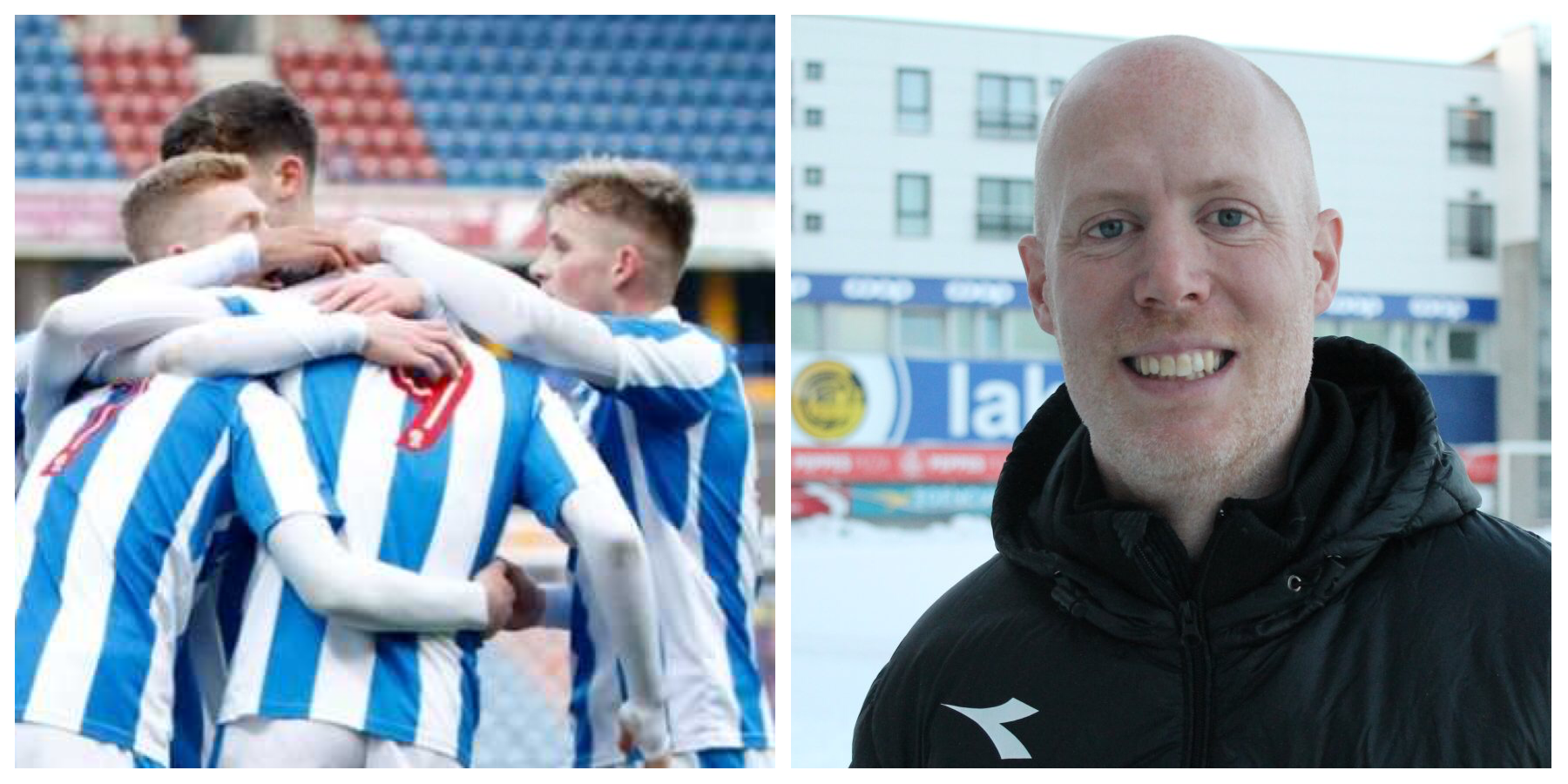 READ MORE: Gregg Broughton - How to judge the success of an Academy?

“We are ultimately judged on the production of elite players who are going to supplement the game worldwide. What does a Champions League player look like? Then we have to go right back to the start and put this in some kind of programme that when they get to 17, 18, they have got the tool box ready, on and off the pitch.

“Because one thing is certain - if we send a player up to the first-team manager and he is disrespectful or not a team player, very rarely will he get a second opportunity.

“Most first-team managers are looking for good people. They give opportunity to good, authentic people who want to better themselves. That is what we are trying to generate and it is a cultural thing.

“What is great for me is that the Board also value all the off pitch support when you are taking an Under-9 all the way through the teenage years and adolescence.

“We have the boys in our care for long periods of time and it is really important that the parents feel they are dropping their sons off with family members and that we care for them like our own.”

Wilcox, who won the Premier League title as a player with Blackburn Rovers, has recently been linked with a Director of Football role at Newcastle United. Speaking on the pod, which was recorded before Newcastle’s takeover, he said he had been working hard at developing his leadership skills in recent years.

“The football side is what I am good at,” he said. “What I am trying to excel at is leadership and understanding more around running a business.

When asked about what he looked for in coaches, he said: “Coaches with energy and passion, who have a fantastic way of inspiring and motivating young players - and we have got to get the balance right between being caring and demanding.”

The Gold Dust Podcast is presented by coaches David and Keith Mayer and Wilcox was the guest on its 50th episode.